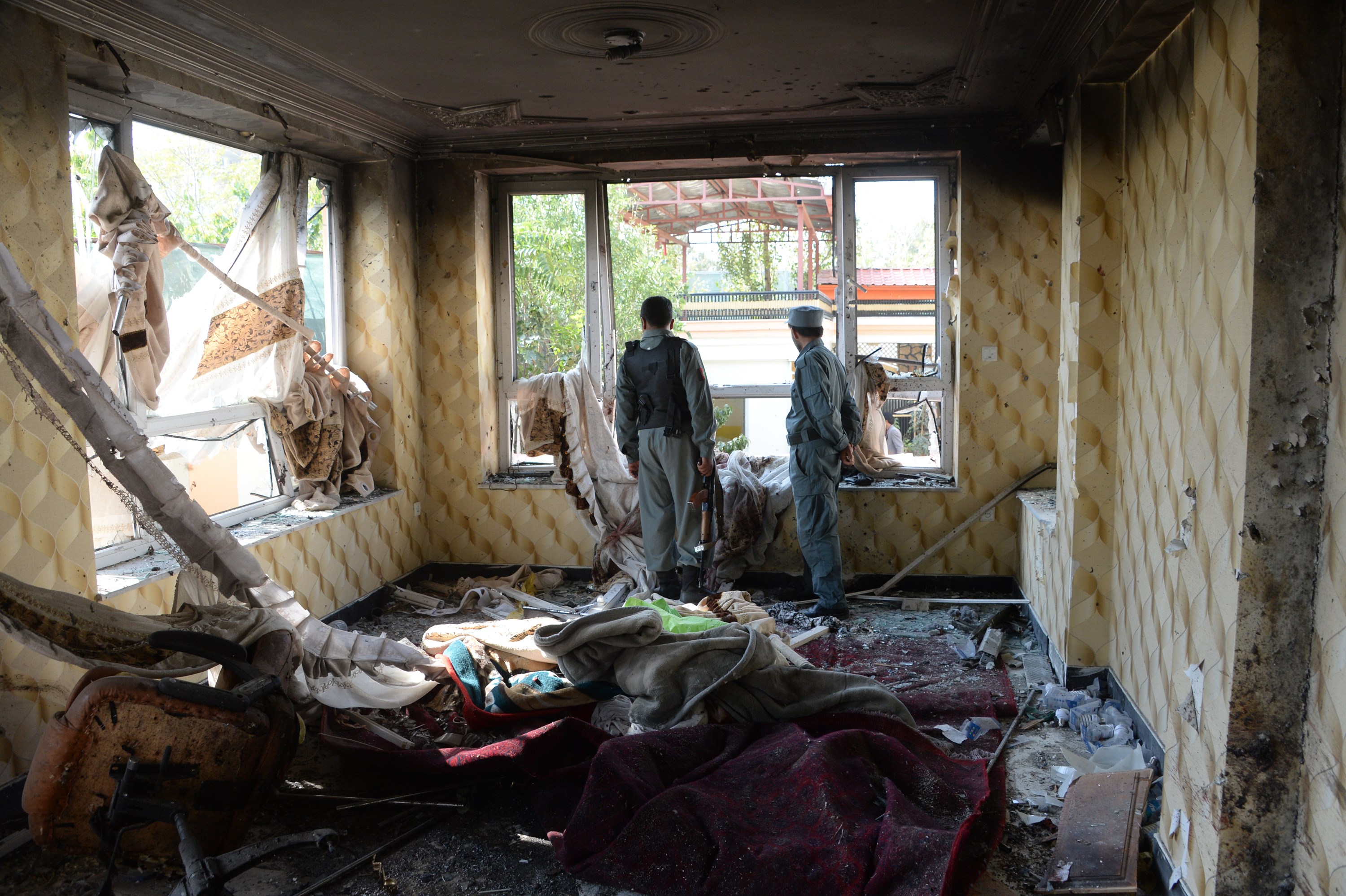 KANDAHAR, Afghanistan - Taliban insurgents loyal to rival leaders have been fighting in a southeastern province of Afghanistan, where about 50 men on both sides have been killed in two days, an Afghan official said Sunday.

Fighters in a breakaway faction led by Mullah Mohammad Rasool have been joined by Islamic State of Iraq and Syria (ISIS) militants, according to Mohmand Nostrayar, governor of the Arghandab district of Zabul province.

Rasool was elected "supreme leader" of the Taliban last week by a faction that does not support Mullah Akhtar Mansoor, who assumed power after the death of Taliban founder Mullah Mohammad Omar. The Afghan government announced in July that Mullah Omar had been dead for two years, precipitating a leadership crisis in the group that has waged a 14-year insurgency against Afghan and U.S.-led forces.

Analysts have long pointed to divisions within the Taliban, but this is the first time a rivalry has burst into the open.

It is unclear how much support there is for Rasool, a veteran Taliban official. A Taliban commander loyal to Mansoor, who spoke on condition of anonymity because he was not authorized to speak to reporters, said Rasool's faction had joined forces with ISIS gunmen because it didn't have the numbers otherwise. Al Qaeda had previously pledged support to Mansoor.

"It is obvious that Mullah Rasool's group can't face Akhtar Mansoor alone so they need ISIS. We said that before and now it has been proven," he said.

The ISIS group, which controls large areas of Iraq and Syria, has been slowly building a presence in Afghanistan. The group controls a number of districts in the eastern Nangarhar province, bordering Pakistan, and established a presence in Zabul province earlier this year.

Zabul provincial governor Mohammad Anwar Ishaqzai said the bodies of seven people who had been kidnapped in neighboring Ghazni province had been found late Saturday night in Arghandab. Most were kidnapped six weeks ago, he said, though one disappeared six months ago.

The four men and three women were all Hazaras, an ethnic minority who are predominantly Shiite, he said, and all had been beheaded. He blamed ISIS for the kidnappings and killings.