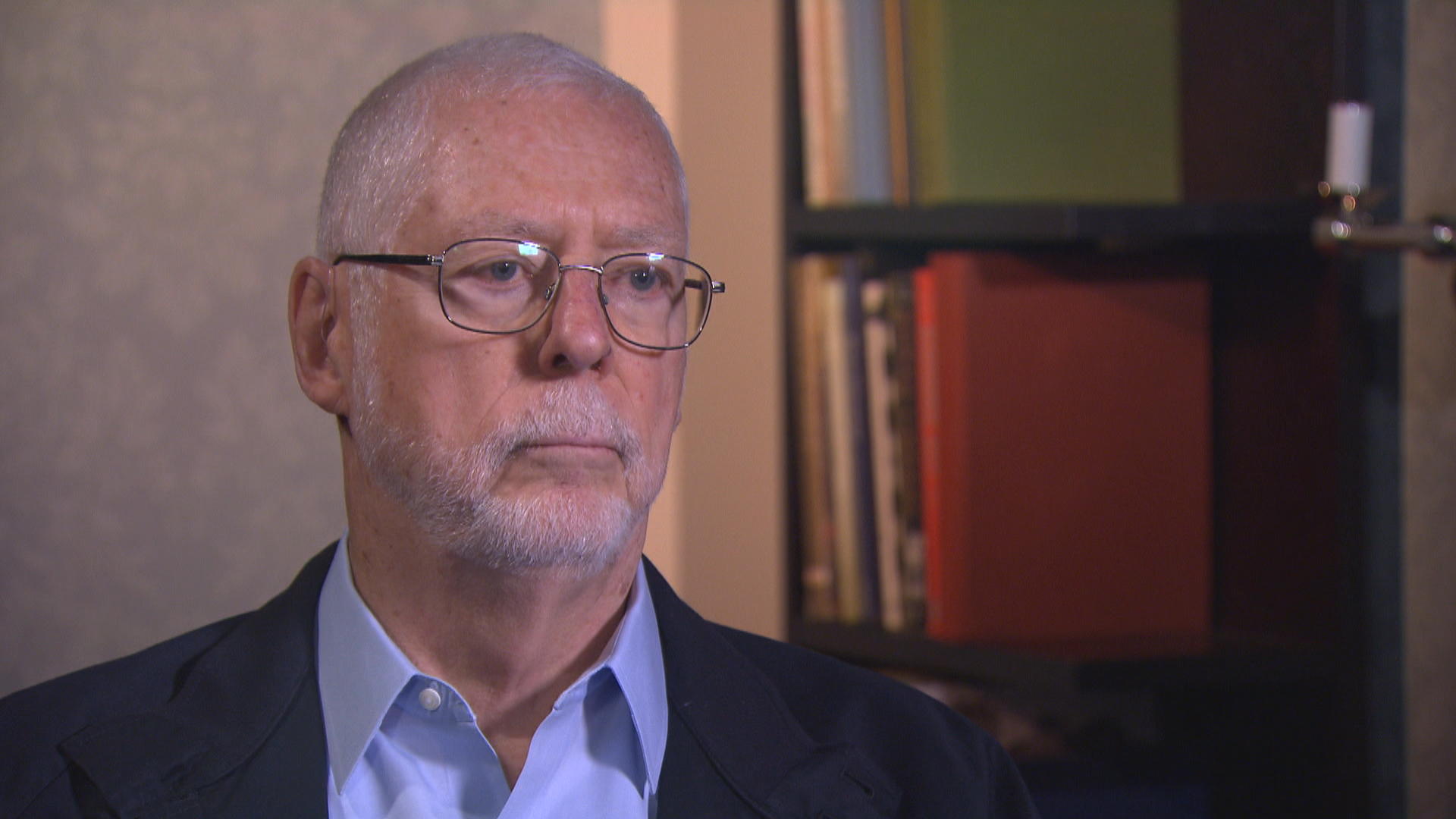 A California woman died last month because of the faulty inflators --  one of eleven victims in the U.S.

Used car dealers can sell vehicles with open safety recalls legally, even though many consumers may be unaware of the cars’ dangers. But now one dealership owner is taking an unusual step to try to save lives by stopping the sales of cars with dangerous recalls, reports CBS News correspondent Anna Werner.

“Is this how you mark them -- Takata recall?” Werner asked, pointing to a handwritten “Takata recall” sign on a windshield.

“Yes, we put that on the ones we have,” Stewart said.

But a question we put to him later that same day made him reconsider.

“How are you going to feel if one does explode in a car that someone bought from you here, even with disclosure, and they are severely injured or killed?” Werner asked.

“How would I feel? I would feel absolutely terrible,” Stewart said.

Soon after our visit, he decided to stop selling cars with those recalled airbags entirely.

“I didn’t even realize, at the time, I guess I didn’t realize the impact until your interview,” Stewart said. “And it was just kind of an awakening for me. I said, ‘You’re right, I can’t deal with that.’”

But Stewart said just one dealer stopping sales doesn’t protect consumers. So he’s now going after his competitors, suing one of them, Arrigo Enterprises, under Florida’s Deceptive and Unfair Trade Practices Act, alleging that dealership isn’t telling buyers about the recall and even that it’s “misrepresenting the (cars’) Takata recall status.”

“So another dealer in your market might say, ‘Here’s Earl Stewart, he used to sell these cars too. Now he’s decided not to, and he’s going to turn around and sue us for doing what he used to do himself?’” Werner asked.

“Exactly, exactly. That’s what they’re going to say,” Stewart said. “All I’m saying is, I wasn’t right before, but when I realized the impact and the danger of what I was doing, I took action.”

Our “CBS This Morning” investigation earlier this year found sales of used cars with safety recalls are widespread. And our undercover shoppers in many cases were either not told about recalls, or given wrong information. Those sales are legal, but Democratic Senator Richard Blumenthal of Connecticut said they shouldn’t be.

“You watched our investigation. Were you surprised to hear what the sales people at the dealerships told us?” Werner asked.

“I was astonished and appalled by the kind of deception and really blatant kind of misleading pitches made,” Blumenthal said.

“And to you it was clearly deceptive, not just misunderstood or a lack of knowledge?” Werner asked.

“Anybody knowing that car was under recall and making that kind of pitch has to be held accountable,” Blumenthal said.

Blumenthal has proposed legislation, but faces opposition from dealer groups.

The National Automobile Dealers Association told CBS News in a statement the proposed law would lower consumers’ trade-in values and “would not move us any closer” to getting all recalled cars repaired.

Stewart expects his lawsuit will make him a pariah among his fellow dealers, but said, “I mean, it’s so black and white in my mind. I just can’t understand why everybody doesn’t get it. How can you allow someone to sell a product that can kill or injure you?”

The owner of Arrigo Enterprises told “CBS This Morning” that he was not violating the law by selling vehicles with open recalls, but he had not reviewed the lawsuit yet and did not give further comment.

Stewart is seeking damages as part of his lawsuit for loss of business, but says it’s hard to determine exactly how much he’s lost because he’s also gained customers by taking a stand on these issues.

But he said his primary reason for suing is not money -- it’s to get the sales of these cars stopped.

Video raises questions in death of mother who fell out of patrol car
Thanks for reading CBS NEWS.
Create your free account or log in
for more features.
View CBS News In
CBS News App Open
Chrome Safari Continue
Be the first to know
Get browser notifications for breaking news, live events, and exclusive reporting.