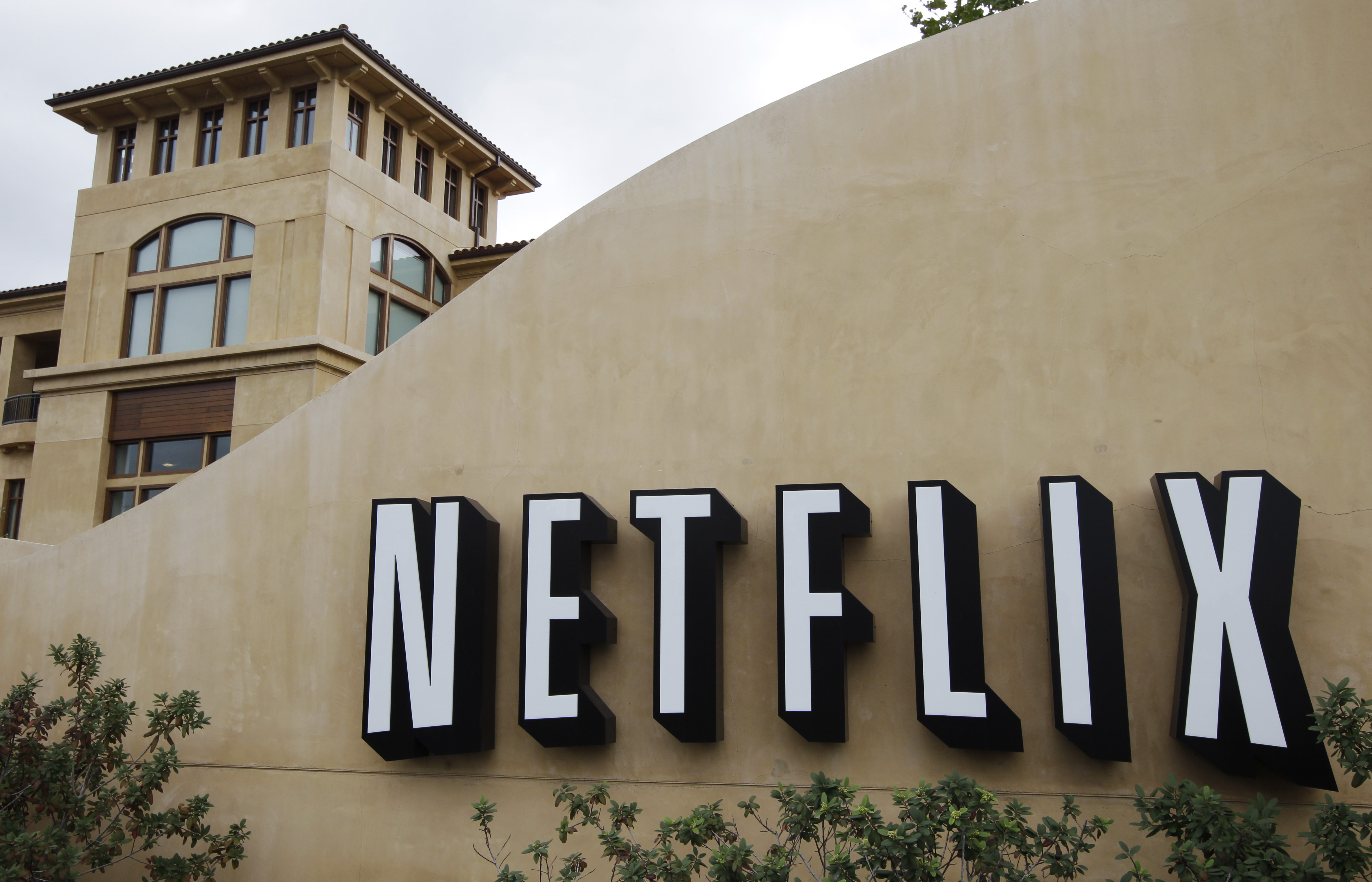 Do you ever wonder how Netflix recommends the TV shows and movies you should watch? As CBS News correspondent Ben Tracy reports, the company relies on a group of people who might have the best job ever.

Nestled in front of a gigantic screen, it's no surprise that Josh Garrell likes to watch TV and movies.

"We're going to watch Silver Lining's Playbook," he explained to CBS News on a recent day at the "office."

He works for Netflix and is part of a select group of part-time employees called "taggers." His job is to watch movies and TV shows and describe the plot, themes and characters by applying hundreds of labels known as tags.

"I'm basically memorizing as much information as I can while watching it," Garell said. "Is there any cursing? What type of humor is in there? If it's a comedy, how dark does it get? Tagging isn't your interpretation of a movie, it's just the cold hard facts of what you are watching.

He enters those cold hard facts into a very detailed online database.

"So it's been tagged as mental illness, infidelity, dancing -- obviously, depression, finding love, and recovery," he said.

His tags are then fed into Netflix's highly secret algorithm at their Silicon Valley headquarters. The tags help create the personalized recommendations subscribers' see on their screens, like "violent suspenseful foreign action and adventure," "gritty biographical documentaries" and "movies featuring a strong female lead."

"All you have to do is hit play once, and that is so telling," said Todd Yellin, head of product innovation for Netflix. He came up with the tagging system.

Because Netflix cannot afford to buy and stream every major Hollywood Blockbuster, the system is a way of constantly feeding its customers material they may want to watch instead.

"If your taste is so refined that you're going to be like, 'it has to be dark, it has to take place during the 19th century, and it has to be about people who live through hardship who immigrated from Ireland,' we will find something else for you and we will get super specific in our categorization," said Yellin.

Yellin said the company has learned a lot over time just by keeping track of viewing habits.

"We know a lot," he said. "We know like, does someone tend to be a binge watcher, but they're only a binge watcher on weekends. So let's bubble up those really good serialized shows, but do it more on a Friday or Saturday."

It's a bit 'big brother' but it's also why Netflix now has more than 50 million subscribers in 40 countries. It's also why Josh says he has the best part-time job in the world. He even likes watching bad movies.

"I'm not ashamed of that at all," he said. "I'm absolutely a Netflix nerd, for sure."