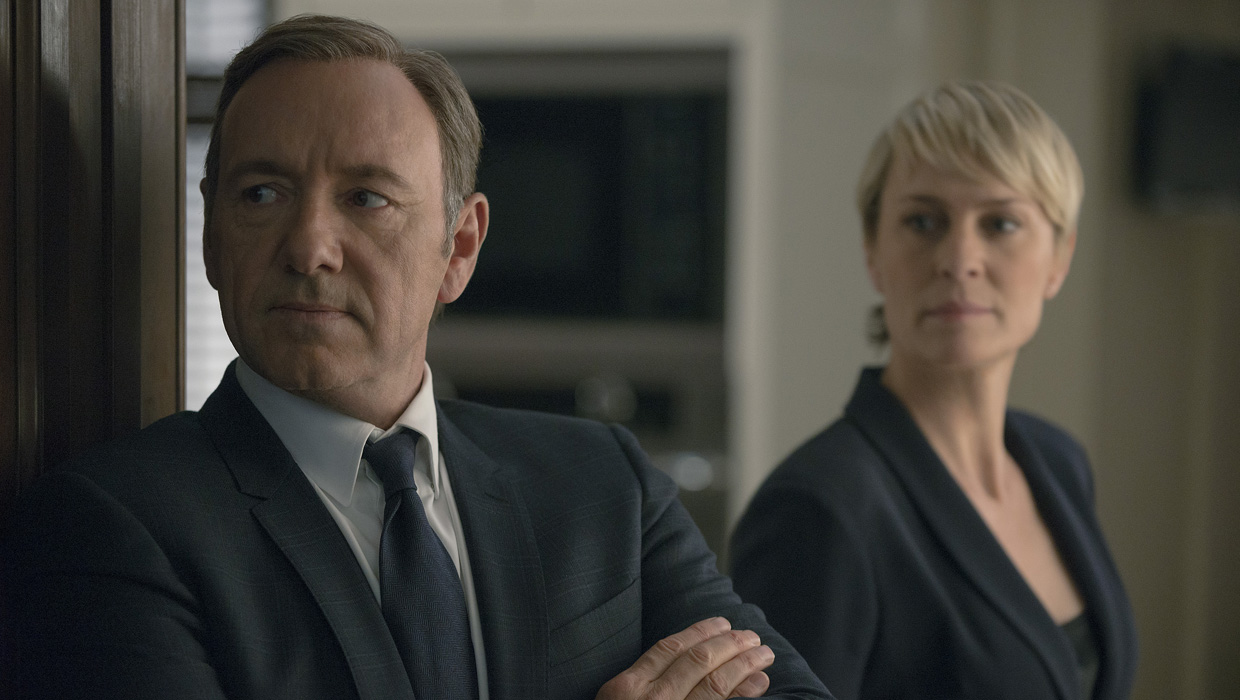 Netflix is also growing overseas, adding 72 percent more subscribers in the first three months of the year than in the year-ago period. The company expects its international segment to grow 50 percent year-over-year in the second quarter.

"International revenues currently amount to 25 percent of our total streaming revenue and we anticipate our international segment to eventually surpass our U.S. market, similar to other Internet firms.," Netflix said in a letter to shareholders discussing its latest results.

Investors liked what they saw as Netflix's stock surged more than 6 percent, to $370.31, in extended trading after the results came out.

The performance was aided by Netflix's increasing emphasis on exclusive programming such as "House of Cards," an acclaimed series starring Kevin Spacey as a cunning politician with a ruthless plan to become President of the United States.

Netflix earned $53 million, or 86 cents per share, during the first three months of the year. That compared to $2.7 million, or 5 cents, last year. Revenue rose 24 percent to $1.3 billion.