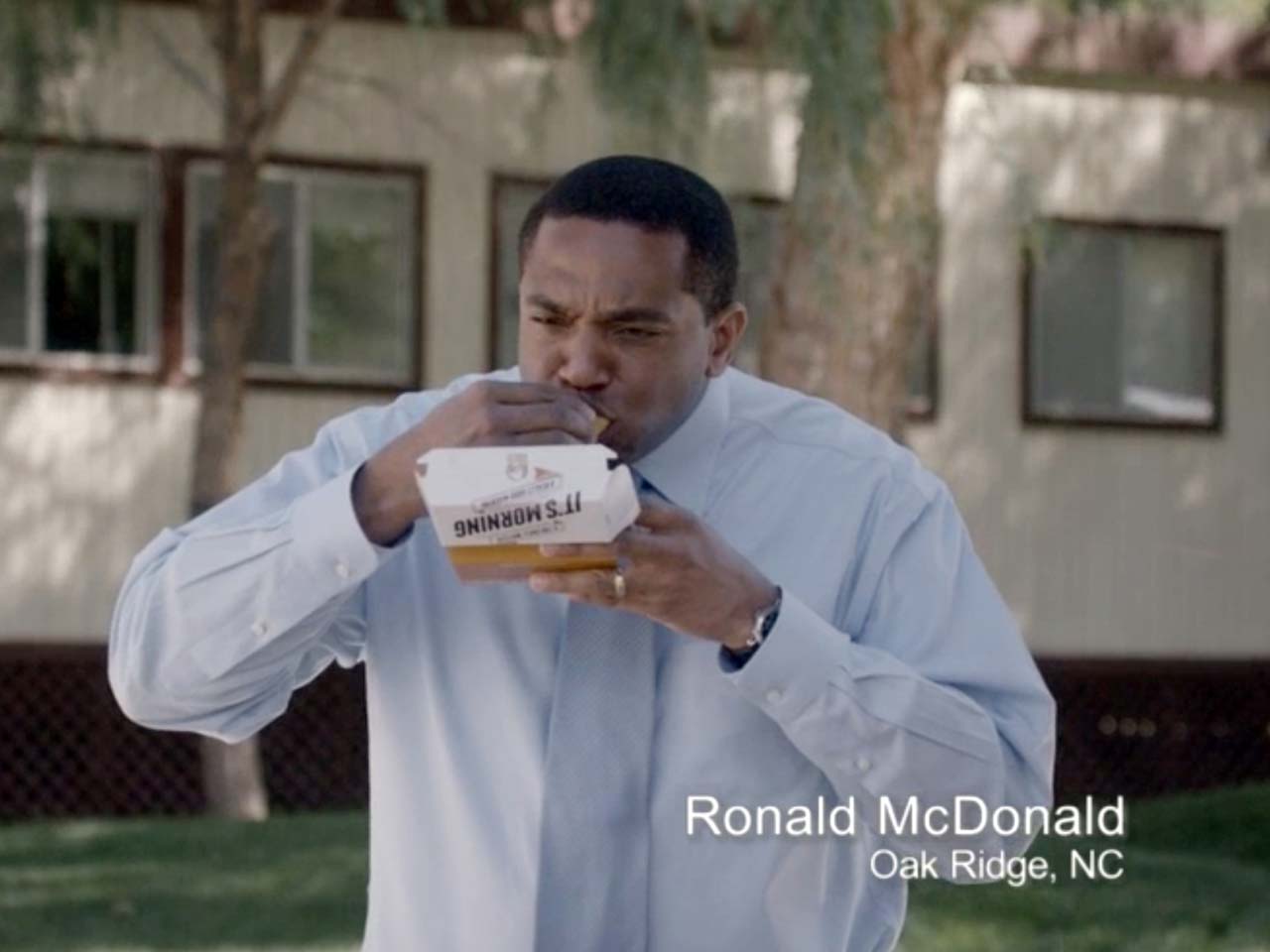 The fast-food chain will begin airing ads Thursday that feature everyday men who happen to have the same name as the McDonald's (MCD) mascot known for his bright red hair and yellow jumpsuit. The marketing campaign is intended to promote Taco Bell's new breakfast menu, which features novelties like a waffle taco.

The chain, owned by Yum Brands Inc. (YUM) of Louisville, Ky., is looking to boost sales by opening most of its roughly 6,000 U.S. stores a few hours earlier at 7 a.m. starting this week. But Taco Bell has a long way to go to catch up with McDonald's, the No. 1 player in breakfast with about 31 percent of the category, according to market researcher Technomic. The popularity of Egg McMuffins and other items have been a consistent sales driver for McDonald's over the years, with breakfast accounting for about 20 percent of the company's U.S. sales.

By comparison, a Yum executive has said that breakfast accounted for just 4 percent of sales when it was being tested at Taco Bell stores in select markets. That was before national marketing began, however, and Taco Bell president Brian Niccol said in a phone interview that the goal was to get the figure to a level "much greater than that."

Taco Bell said the real-life Ronald McDonalds featured in its new ads were paid for their appearances. But Niccol, who said he didn't know how much they were paid, insists their enthusiastic reactions to the food were real.


"All of them resoundingly loved the food," he said.

The men show their approval of the food with comments like, "It's not messy" and "Mmm, wow" and "Mmm, real good" and "It has everything I like."

In case it wasn't clear, tiny print at the end of the ad notes that, "These Ronald McDonalds are not affiliated with McDonald's Corporation and were individually selected as paid endorsers of Taco Bell Breakfast."

"We like to do things with a wink and smile," Niccol said. "We have a sense of humor."

As for Ronald McDonald the fast-food clown, the character was first played by Willard Scott in 1963. He was initially depicted as a character that magically pulled hamburgers and fries out of his belt. But the mascot eventually became a target of critics who say McDonald's uses him to market to kids.

A representative for McDonald's Corp. did not respond to a request for comment.