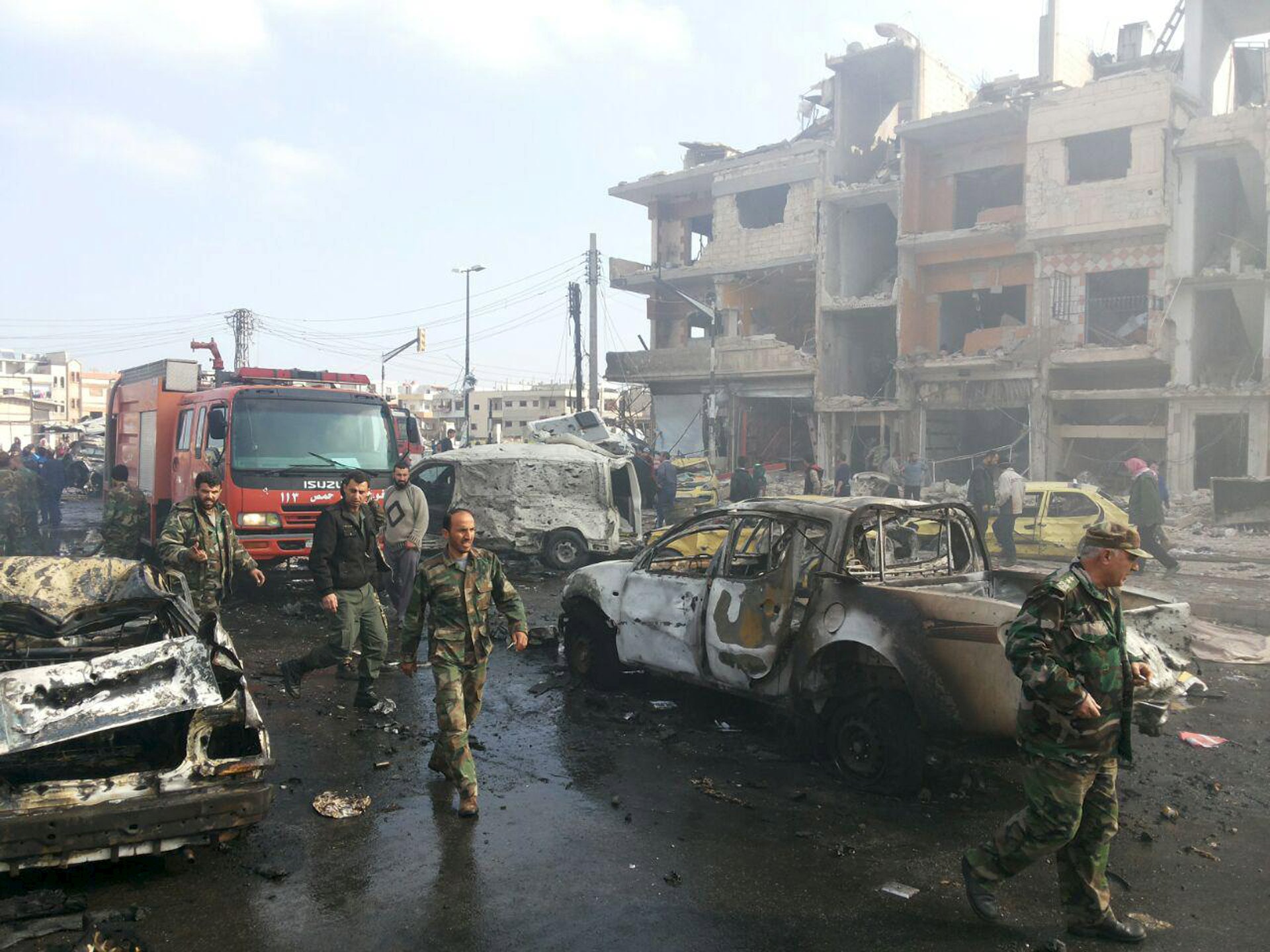 DAMASCUS, Syria -- President Obama held a video conference on Tuesday, to brief European allies on the ceasefire plan for Syria that is supposed to begin Saturday. But the agreement does not include ISIS which holds about a third of Syria or the al Qaeda affiliate al Nusra.

It's rare for a western reporter to get into Syria but CBS News' Elizabeth Palmer is in Damascus.

She spoke with two senior Syrian army officers on Tuesday -- who both said they have no appetite for a ceasefire right now. They said they're gaining on several fronts around the country and they don't want to lose momentum.

To see what they had to say, watch the video above.