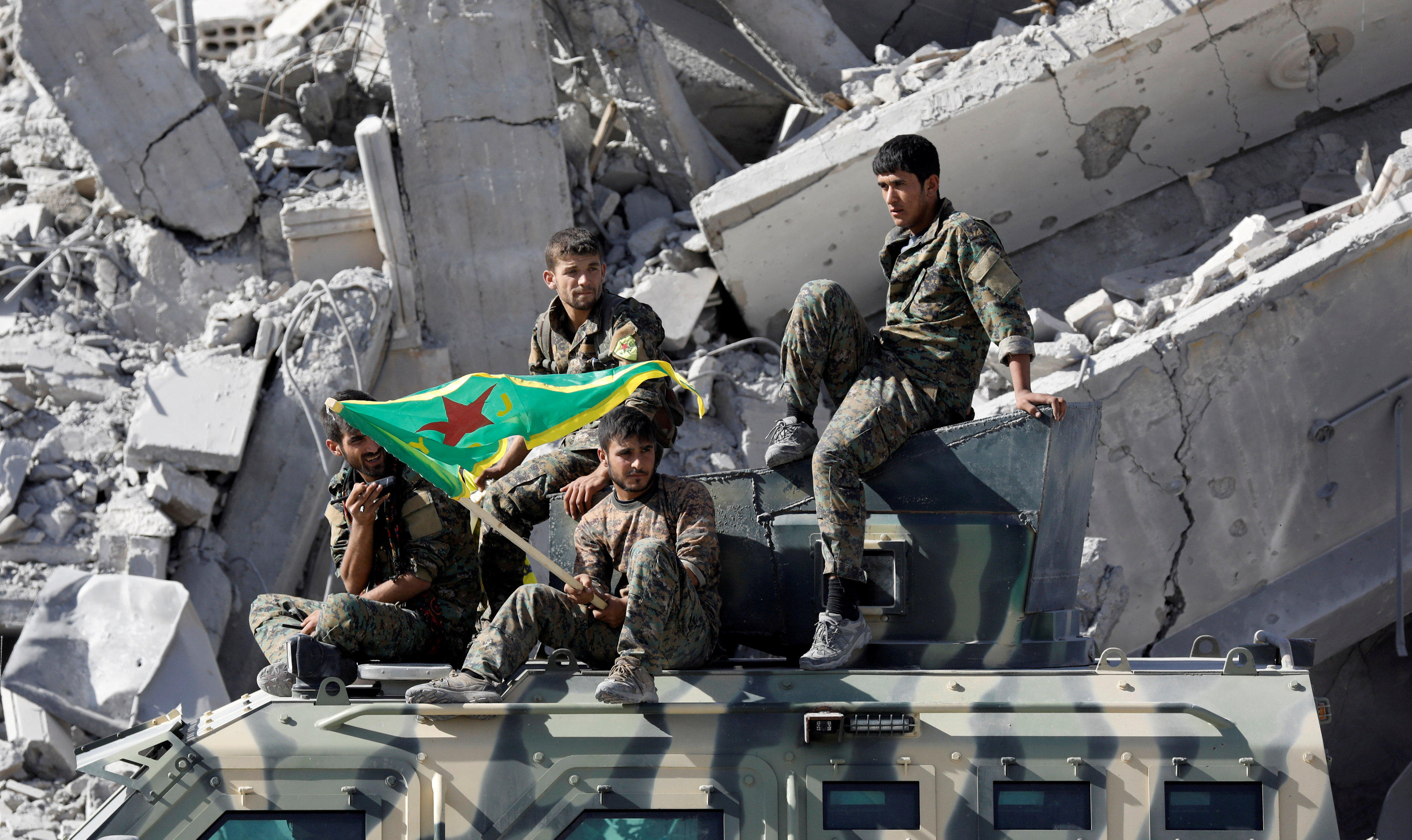 WASHINGTON -- America launched airstrikes on Syrian government-backed troops Wednesday after they attacked Syrian opposition forces who were accompanied by U.S. advisers in Deir el-Zour Province, according to U.S. officials. It's a rare strike against forces that support Syrian President Bashar Assad's regime.

The U.S.-backed Syrian Democratic Forces (SDF), aided by coalition support, are battling Islamic State of Iraq and Syria (ISIS) militants east of the Euphrates River. Syrian government forces are active on the other side of the river around the city of Deir el-Zour.

The U.S. coalition said in a statement that it launched the strikes in self-defense after as many as 500 attackers began what appeared to be a coordinated assault on an SDF headquarters, where the Turkish forces are accompanied by U.S. troops.

U.S. officials said no Americans were injured or killed in the attack by the pro-regime forces. They spoke on condition of anonymity as details were still emerging on the attack.

SANA said the local fighters were battling ISIS militants and the U.S.-backed SDF forces in the area.

SANA called it an "aggression." The state Al-Ikhbariyah TV said there were reports that dozens were killed.