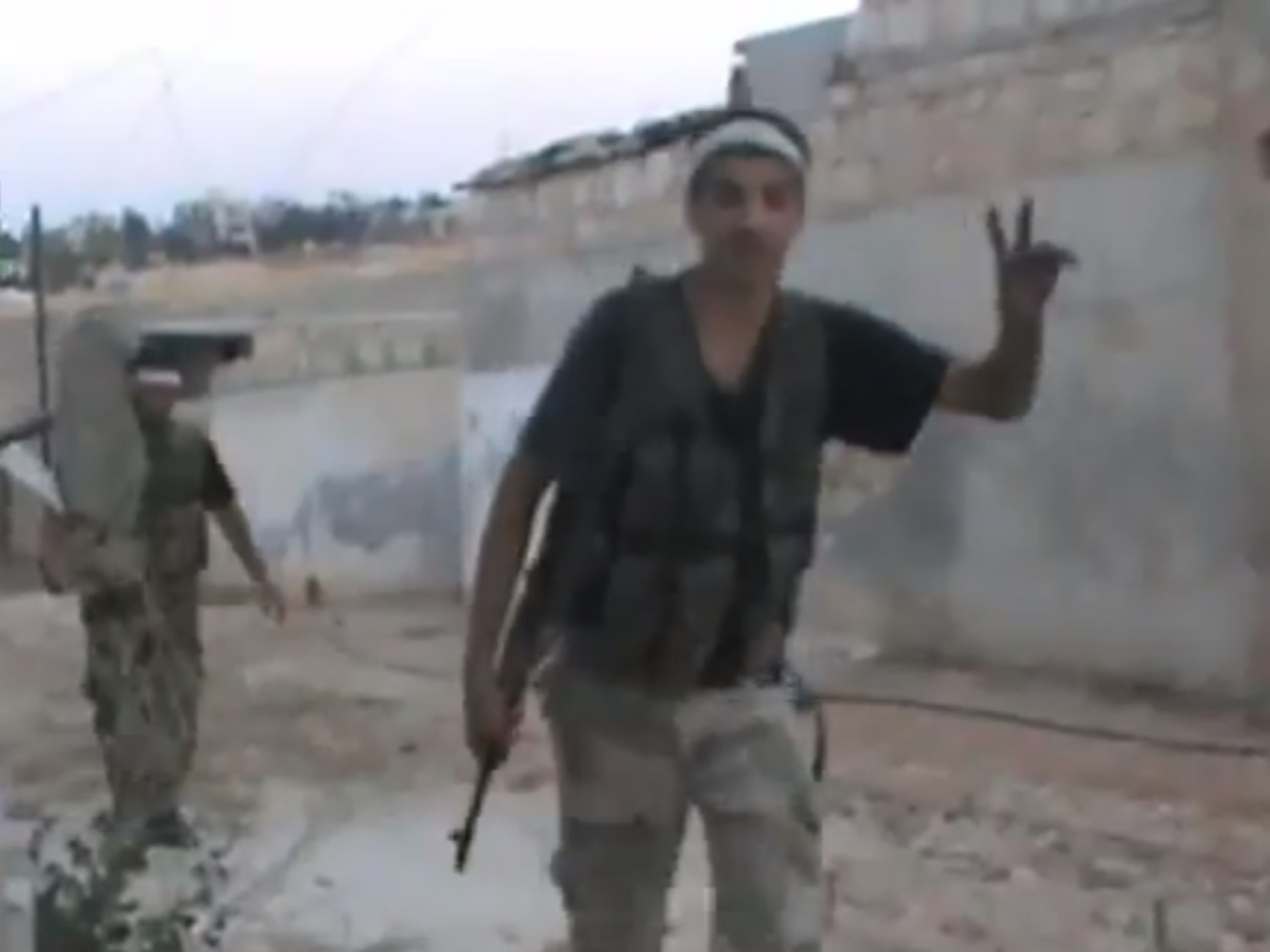 BEIRUT Syrian rebels seized a strategic village on the edge of the northern city of Aleppo on Monday, activists said, just hours after other opposition fighters sustained some of their heaviest losses in months in battles to the south near the capital, Damascus.

The capture of Khan al-Assal is a rare bright spot in recent months for Syria's rebels, who have been battered by government forces on several fronts since June.

Clashes were ongoing near the village, including inside Aleppo, and several rebel-held districts were hit by air strikes, according to the Observatory, an anti-regime activists group that relies on reports from activists on the ground.

Aleppo, Syria's largest city, has been a major front in the nation's 2-year-old conflict. Rebels seized control of much of the city, and swaths of the surrounding territory, during an offensive one year ago.

Khan al-Assal has been a major front in the fight for the city. In March, chemical weapons were allegedly used in the village, killing more 31 people. The Syrian government and the rebels blame each other for the attack, and both have demanded an international investigation.

Meanwhile, in and around Damascus, government troops killed at least 75 rebels over 24 hours, the Observatory said. It was one of the deadliest single-day tolls for opposition fighters in recent months.

The death toll included 49 rebels killed in an ambush in Damascus' northeastern suburb of Adra early Sunday. An elite Republican Guard unit attacked the rebels as they were trying to push into the capital, and that the government commander leading the operation also died in the ensuing gun battle, the Observatory said.

Damascus and its suburbs have been a key battlefield for over a year, with rebels trying to push into its center from strongholds in the suburbs. Some of President Bashar Assad's most reliable units, including the Republican Guard and the 4th Division commanded by his younger brother Maher, are charged with its defense and have been trying to flush out rebels from the enclaves.

The Observatory reported that another 17 rebels died in fighting Sunday in clashes in Damascus neighborhoods of Qaboun and Jobar, while another nine were killed in clashes that have raged in the suburbs of Daraya, Harasta and Douma.

More than 93,000 people have died in Syria's conflict, which started in largely peaceful protests against Assad but turned into a civil war. It has taken on an increasingly sectarian tone, pitting mostly Sunni Muslim rebels against a regime dominated by Alawites, an offshoot sect of Shiite Islam.

Assad's troops have in recent weeks seized the momentum in the conflict, attacking rebels in Damascus and also in the north.