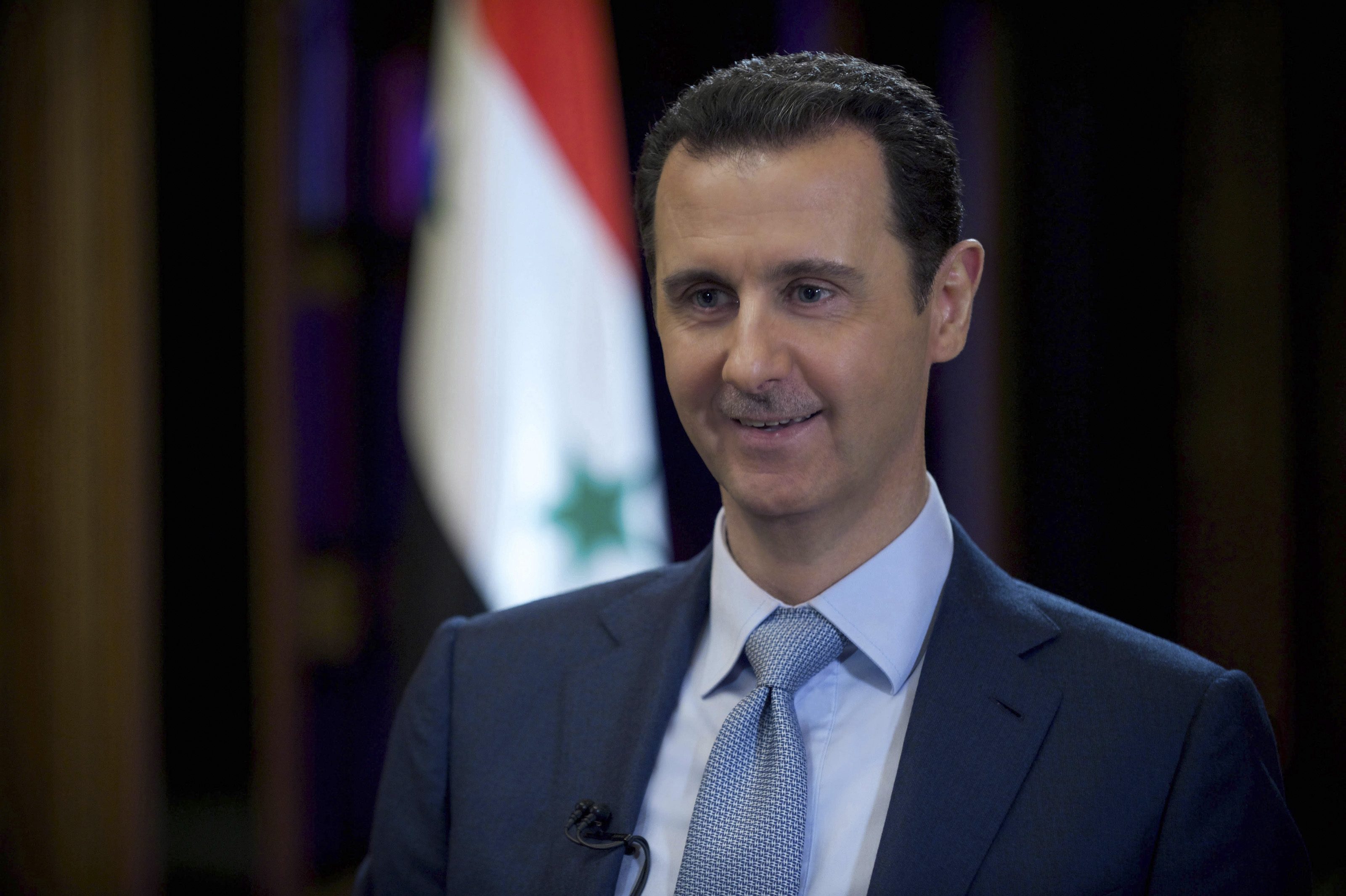 BEIRUT -- Syria's President Bashar Assad said in comments published Tuesday that his government has been receiving general messages from the American military about airstrikes targeting the Islamic State of Iraq and Syria (ISIS) inside Syria but that there is no direct cooperation.

Asked by the BBC whether it was fair to call the "messages" he was receiving indirect cooperation with Washington, he said: "That's true, through third parties, more than one party, Iraq and other countries, sometimes they convey message(s), general message(s), but there is nothing tactical."

He said there was no ongoing sharing of information between Washington and Damascus.

"There is no dialogue. There is, let's say, information, but not dialogue," said the Syrian leader.

A U.S.-led coalition that includes four Arab countries is conducting airstrikes in Syria as part of an international campaign against ISIS extremists. They share the skies with Assad's air force, which also targets the militants.

Syrian officials have maintained that they have not been consulted about the airstrikes since they started in September - only informed through third parties in the beginning.

In the interview, Assad also denied his forces have used barrel bombs. The government's use of the crude explosive devices, usually dropped by helicopters, has been widely documented by international human rights organizations and residents of opposition-held areas in Syria. The barrel bombs, which cannot be precisely targeted, have killed thousands of civilians, according to Syrian activists.

"I know about the army, they use bullets, missiles, and bombs. I haven't heard of the army using barrels, or maybe, cooking pots," Assad said, apparently making light of the allegations.

Pressed again about their use, he replied: "They're called bombs.... There is no barrel bombs, we don't have barrels."