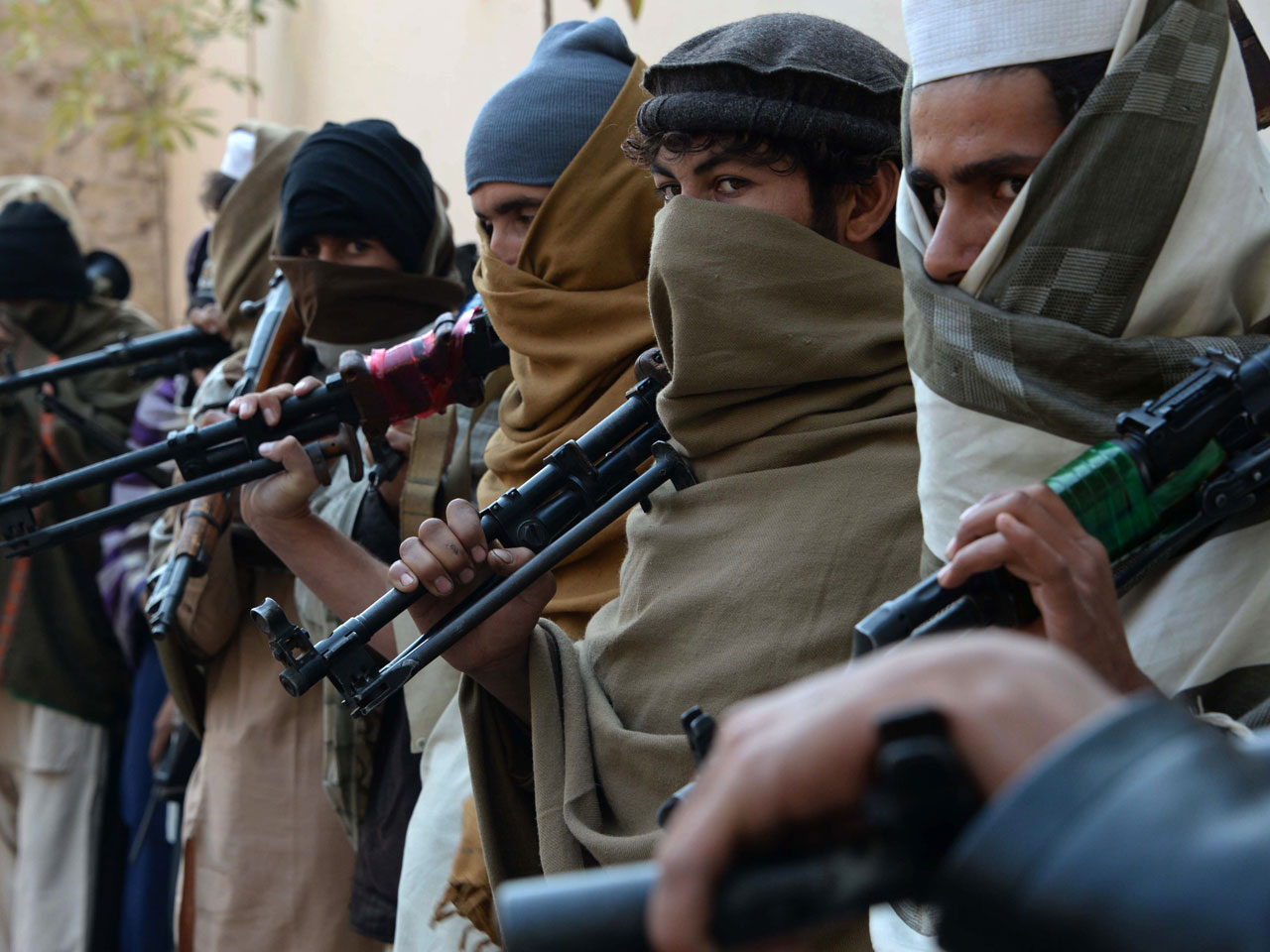 KABUL, Afghanistan - The top recruiter for the Islamic State of Iraq and Syria's affiliate in Afghanistan was killed by a drone strike Monday, local officials said, marking the first such attack on the extremist group in a volatile country where it has a small but growing following.

U.S. officials said a total of eight people were killed in the drone strike, but could not confirm the Islamic State of Iraq and Syria (ISIS) recruiter's death.

The deputy governor of the southern Helmand province identified the recruiter as Abdul Rauf, saying he and others were killed when a drone-fired missile struck their car.

The attack would appear to deal a blow to ISIS' efforts to develop a local affiliate to challenge the long-dominant Taliban.

Last month, Afghan tribal leaders and Western intelligence analysts told The Associated Press that Abdul Rauf was the top ISIS recruiter in Helmand. Rauf had been held in the Guantanamo Bay detention center in Cuba for his involvement with the Taliban.

Rauf is from Helmand province in southern Afghanistan. During the Taliban's rule, which ended in late 2001, Rauf was a corps commander in the western province of Herat and in the Afghan capital, Kabul.

Afghan officials said Rauf defected to ISIS, saying that he had started raising the group's black flags in Helmand towns and villages.

Saifullah Sanginwal, a tribal leader in the Helmand town of Sangin, said about 20 people had been killed in recent fighting between ISIS and Taliban factions.

ISIS controls a third of both Syria and Iraq, where it has declared a self-styled caliphate governed by a harsh interpretation of Islamic law and demanded the allegiance of the world's Muslims. The Taliban, by contrast, are focused on Afghanistan and Pakistan.

Analysts and officials say the number of ISIS supporters in Afghanistan and Pakistan remains small and the group faces resistance from more established militants with strong tribal links. However, the rise of even a small ISIS affiliate could further destabilize the region and complicate American and NATO efforts to end the 13-year Afghan war.