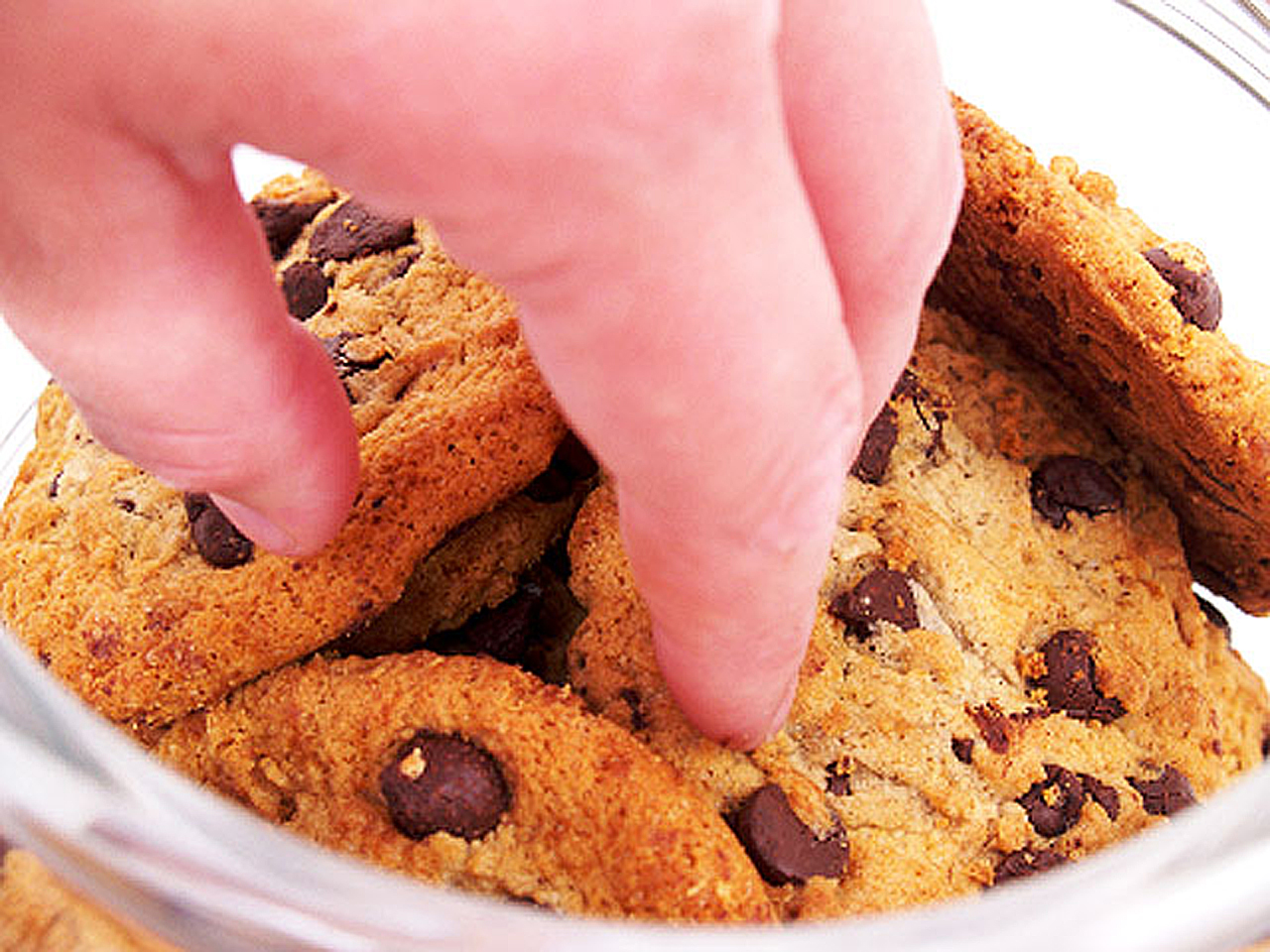 Previous research suggests that colorectal cancer risk may be linked to a person's diet. People who eat lots of fruits, vegetables and other healthy items had a lower risk of developing the cancer, according to Johns Hopkins Medicine.

However, people who eat a Western diet high in meat, fat and sugar have been shown to be at higher risk of being diagnosed with colon cancer.

Researchers looked at the diets of 2,063 patients with colorectal cancer and 2,776 healthy subjects for the study. Over 170 foods including fruits, vegetables, fish, meat, chocolate, nuts, chips and fruit drinks were analyzed.

They also looked at the subjects' other risks for colorectal cancer, like a family history of the disease, physical activity levels and smoking.

The researchers confirmed that the known risk factors for colorectal cancer were associated with a higher chance of developing the disease. In addition, they discovered that soft drinks, cakes, cookies and chips - known as high-energy foods -- also increased the odds a person would be diagnosed with bowel cancer.

"While the positive associations between a diet high in sugar and fat and colorectal cancer do not automatically imply 'cause and effect', it is important to take on board what we've found - especially as people in industrialized countries are consuming more of these foods," study author Dr. Evropi Theodoratou, a researcher with the School of Molecular, Genetic and Population Health Sciences at the University of Edinburgh in Scotland, said to the BBC.

One thing that might lower your chance of developing colorectal cancer is taking aspirin. A July study in the Annals of Internal Medicine showed that taking aspirin every other day was linked to a 20 percent reduced chance of developing colorectal cancer for women. Other studies on long-term use of aspirin have shown similar results. However, aspirin use has been linked to negative side effects, including gastrointestinal bleeding, so doctors suggest that people weigh the pros and cons before deciding if the preventative therapy is best for them.

The study was published in the European Journal of Cancer Prevention in July. 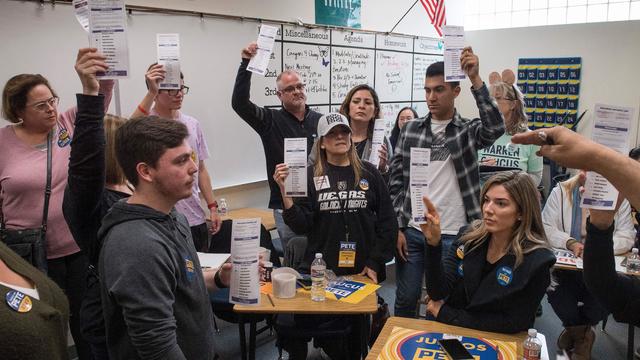