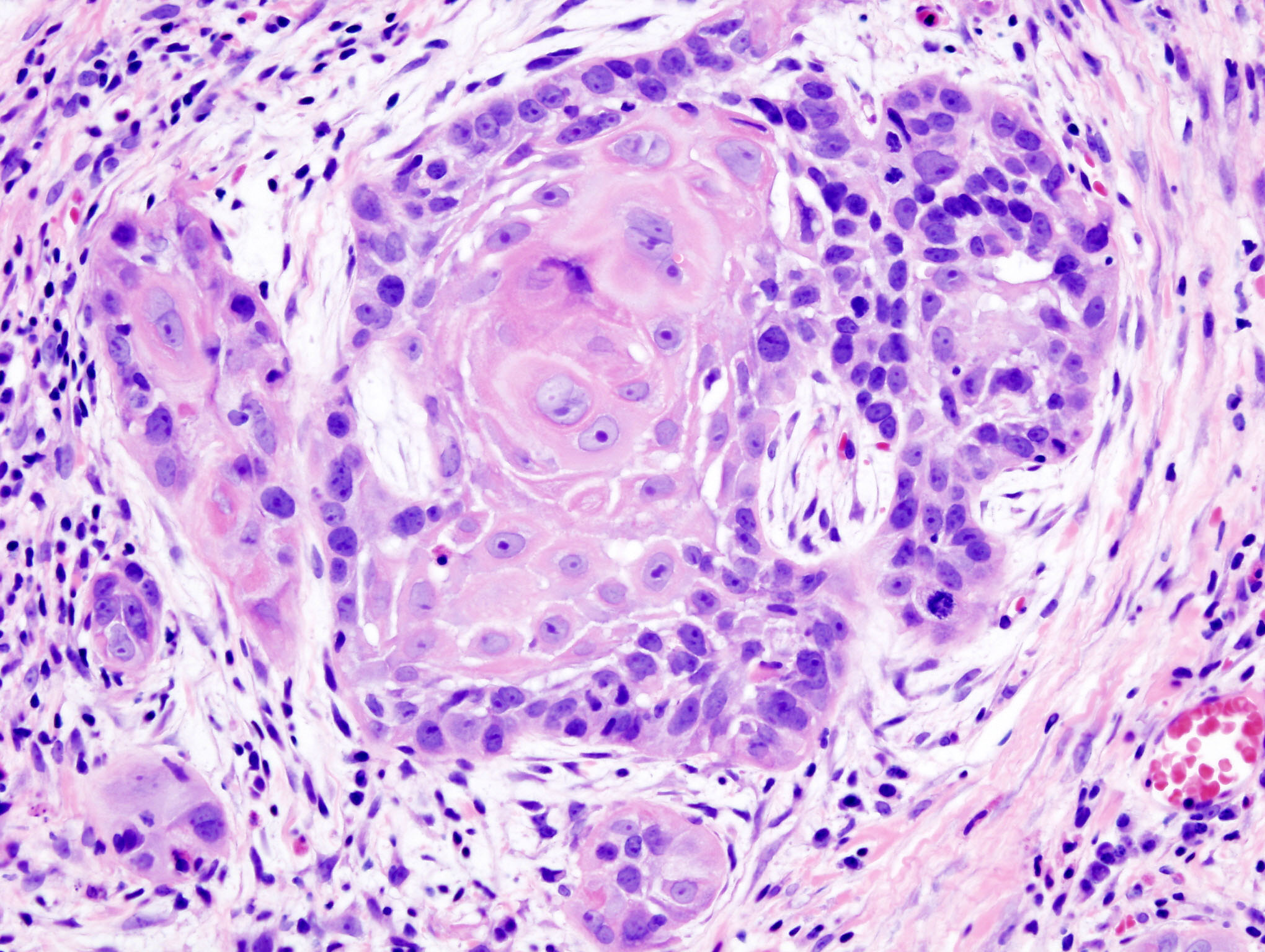 (AP) LONDON - Global cancer cases are projected to rise 75 percent by 2030, in part because many other diseases are being stamped out and more developing countries are adopting Western lifestyles linked to cancer, international health experts reported.

While population growth and aging explain much of the increase, at least one-fifth of the new cancer cases will likely be due to preventable factors, the researchers predict.

Cancers that are caused by infections, such as cervical cancer and some liver and stomach cancers, are falling. But experts say that decline will be outpaced by a surge in cancers linked to bad diet and exercise habits, smoking and drinking too much alcohol, such as cancers of the lung, colon and breast.

Researchers estimate that by 2030, the number of people affected by cancer in some of the poorest countries will increase by more than 90 percent. Previous health initiatives to save people from dying of infectious diseases such as malaria or AIDS also mean they are living long enough to develop cancer, which is normally associated with aging.

"There's no need for the lung cancer burden in the West to be transferred to developing countries," said John Groopman of the Johns Hopkins Bloomberg School of Public Health in Baltimore. He was not linked to the study.

He said health officials need to act now to avoid the future crush of cancer cases. "It's a misconception that nothing can be done," Groopman said. "If we employed cervical cancer screening and the vaccine (to prevent it), we could eliminate cervical cancer in this century," he said.

The research was done by scientists at the International Agency for Research on Cancer in Lyon, France, and the American Cancer Society. Freddie Bray, an IARC researcher who headed the study, described cancer as "a byproduct" of countries having increased education, income and longevity. The paper was published Friday in the journal Lancet Oncology.

Bray and colleagues estimated there would be 22.2 million new cancer cases in 184 countries by 2030, based on recent cancer trends and demographic projections from the United Nations. That's up from an estimated 12.7 million cases in 2008. Bray acknowledged there were some uncertainties in the data, since cancer registries in Africa, Asia and Latin America covered less than 10 percent of the population.

In most developing countries, people are more often struck by infection-caused cancers. But in the future they will be battling not only those cancers, but also ones linked to lifestyle factors such as those of the lung, breast and colon.

Bray predicted current smoking rates in China would mean a spike in lung cancer cases in the next few decades, and he pointed out countries such as Uganda that already are facing a "double whammy" of cancer, both from infections and those cancers usually seen in the West.

Other experts said because cancer is such an expensive disease to treat, poor countries need to focus on prevention.

"Even developed countries can't afford to pay for some of the newer, targeted cancer treatments," said Raghib Ali, a cancer expert at Oxford University.

Ali said it might be possible to avoid one-third to one-half of future cancers by persuading people everywhere to eat healthier, quit smoking and exercise. "Unfortunately, these are a lot of the things that people don't want to do," he said.