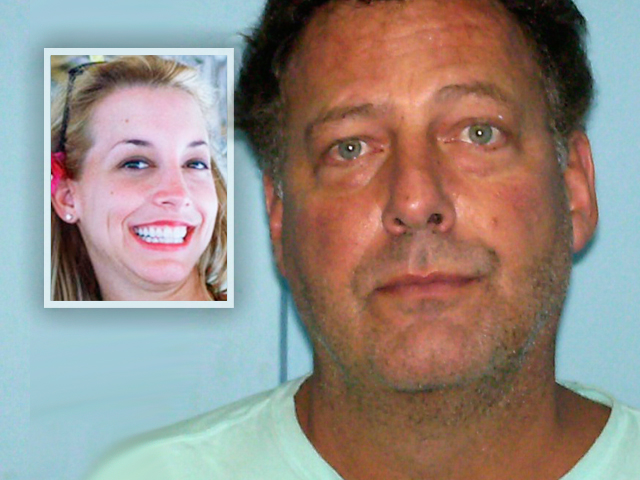 (CBS/AP) ORANJESTAD, Aruba - Gary Giordano, the man suspected in the August disappearance of Maryland woman Robyn Gardner, has lost his bid to be released from an Aruba prison.

Giordano, a Maryland businessman, appealed an order detaining him for 60 days in Aruba while authorities investigate the disappearance of the 35-year-old Gardner. His lawyers say there's not enough evidence to hold him.

A judge rejected his request Monday. It was his second failed appeal.

Attorney Michael Lopez says the defense will try again at the end of the month when the 60-day order expires. Prosecutors say they will seek to extend the order.

Giordano denies wrongdoing and says Gardner was swept out to sea while snorkeling. Her body has not been found.