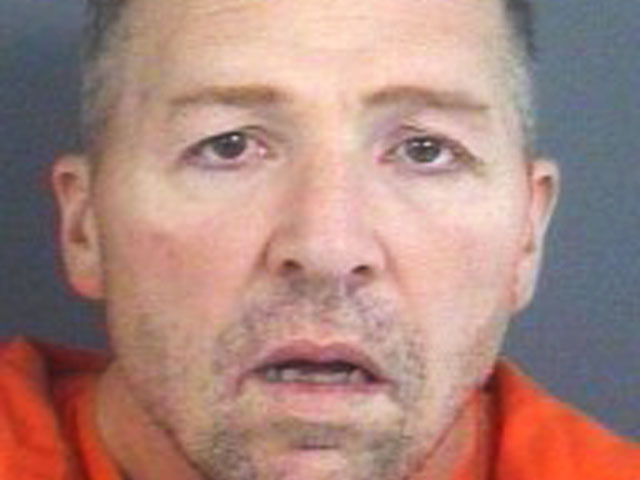 (CBS/AP) INDIANAPOLIS - Police have a suspect in the fatal shootings of five people in rural Indiana.

Police have found a handgun, matching the one used in the shootings, in the car of David E. Ison. Blood-stained clothes and a victim's cell phone were found in the home where he stayed, authorities said at a Thursday court hearing.

The 46-year-old Ison was ordered held on $5 million bond during the hearing, where he pleaded not guilty to an unrelated attempted robbery charge, authorities say.

Although Ison has not been charged in the killings, prosecutors told the judge during the hearing that he is suspected in the deaths of four family members and another man found dead near Laurel last weekend.

Authorities said in court that a .380 caliber handgun like the one used in the slayings was found in Ison's car when he was arrested early Wednesday. An AK-47 assault rifle was also found. Officers who searched the home where he was staying found the clothes and cell phone, along with a pair of shoes with imprints that matched those found at the crime scene, authorities told the judge.

Prosecutors entered into evidence photos of the guns in Ison's trunk, a wig, and a false beard he was wearing when he was arrested, according to Taul's office.

Meanwhile, Defense Attorney John Watson, who was appointed to represent Ison, said he might challenge the amount of Ison's bond.

Deputies discovered the bodies of Roy Napier, 50, his estranged wife, Angela Napier, 47, and their children, Melissa Napier, 23, and Jacob Napier, 18, Sunday afternoon at a mobile home near Laurel, about 50 miles south of Indianapolis.

A family friend identified as Henry Smith, 43, was found dead on a nearby property.

Indiana State Police said earlier Thursday that Ison may not be the only person of interest in the shootings. But  Franklin County Sheriff Ken Murphy said he was "99.9 percent certain" police had arrested the sole gunman.

"We're not only focusing on a shooter, we're focusing on everybody who had anything to do with this crime," Indiana State Police spokesman Sgt. Jerry Goodin said.

Besides the tip that led to Ison's arrest, investigators were sifting through several more leads pointing to others who might have been involved in Sunday's shootings in rural Franklin County, he said.