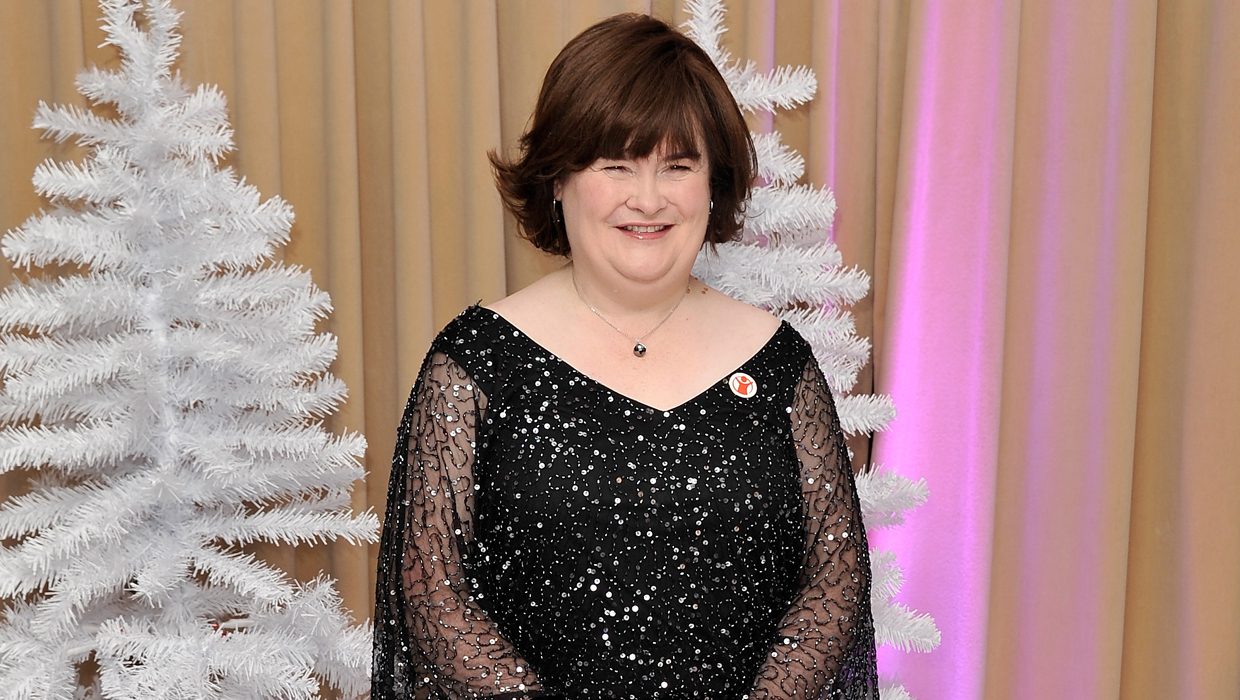 Singer Susan Boyle says she has been diagnosed with Asperger's syndrome, a form of autism-- and feels relief at finally having the right label for her condition.

Boyle told the Observer newspaper that she saw a specialist a year ago, who told her she had Asperger's and an above-average IQ.

Boyle, 52, had learning difficulties as a child, which she was told were the result of brain damage from oxygen deprivation at birth. She struggled in school and was bullied by other children.

"I have always known that I have had an unfair label put upon me," Boyle said in the interview, published Sunday.

"Now I have a clearer understanding of what's wrong and I feel relieved and a bit more relaxed about myself."

Asperger's is a name for disorder on the autism spectrum. Patients with Asperger’s often have deficits with socializing or communicating. Go here for more on the disorder.

The church volunteer from a small Scottish town became a global sensation when she sang the "Les Miserables" number "I Dreamed a Dream" on TV contest "Britain's Got Talent" in 2009.

The contrast between her shy manner and soaring voice won Boyle legions of fans. She has sold more than 14 million records around the world and makes her big-screen debut in holiday movie "The Christmas Candle." Boyle is also out with a new holiday album called “Home for Christmas.”

Boyle has occasionally struggled with the pressures of fame, and was treated for nervous exhaustion soon after her stint on "Britain's Got Talent."

The singer said she was glad she, and others, would now have a better understanding of the struggles she experiences.

"I would say I have relationship difficulties, communicative difficulties, which lead to a lot of frustration. If people were a bit more patient, that would help," she told the newspaper.

"Asperger's doesn't define me. It's a condition that I have to live with and work through, but I feel more relaxed about myself. People will have a much greater understanding of who I am and why I do the things I do."