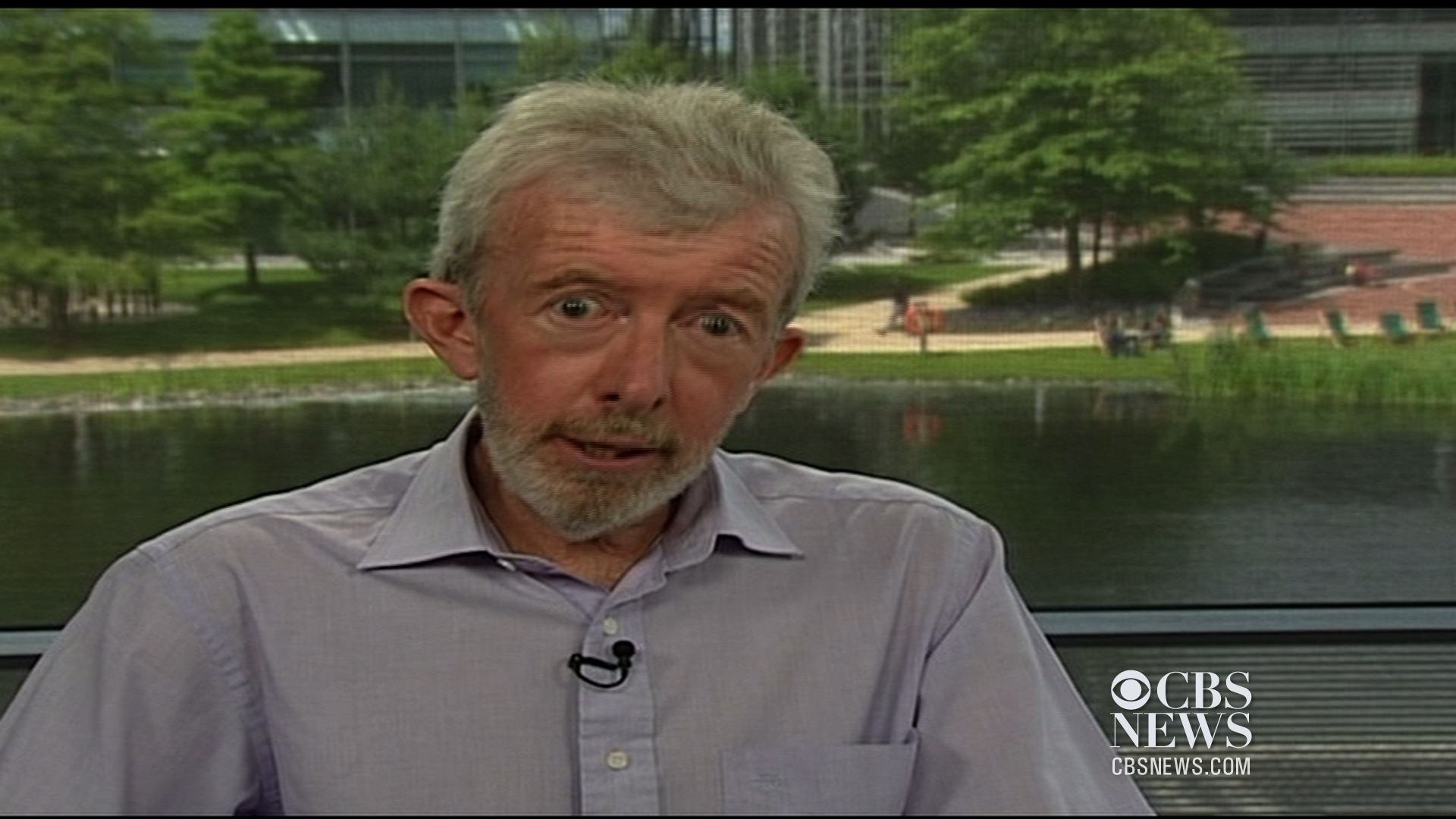 Most of us waste at least 69 minutes of every day thinking about doing something, and not actually doing it. Procrastination is something of an English disease - women and young people are allegedly more prone to procrastinate than men, and the worst place in England for procrastination is the university city of Cambridge , where the average time wasted per day runs to two full hours. I know this because I have read the results of a survey paid for by a company that runs an internet search engine.

I also know that in London, 93 is the most inauspicious number for a house or an apartment. While down in Southampton, on the English coast, living at number 60 often brings ill fortune too, but the most doomed number for any home anywhere in Britain is 166, oh dear, with 227 coming in a very risky second. If you are seeking a safe street in which to live avoid Green Way - this name is badly ill-fated. Hill Road isn't much better, or Bradford Avenue . But don't expect a logical explanation. There isn't one. All these English addresses have submitted far too many insurance claims and the hapless folk who live at 166 Green Way ended up having the most accidents. I know this because of another 'survey', this time paid for by - yes, you guessed it - an "insurance company".

Which reminds me to remind you not to use your fingers to make "quotation marks" when you speak because, of all the movements the hand can perform, "this is the most irritating gesture of all", it comes ahead of tapping your finger on your nose to represent "mind your own business", or running a single digit across the jugular vein to indicate a complete and final stop. And I know all this because a software company commissioned yes - you guessed it - a survey, and then obtained considerable exposure by publishing the results.

Yes where would we be without the internet and the ability to browse and "procrastinate"? Quite a lot healthier, actually. According to the latest medical survey too much time spent watching TV or working on a computer is bad for the heart. Doctors recommend a bit of old fashioned exercise. What will they think of next? This is Ed Boyle for CBS News in London.