Trust in business and government worldwide has been resilient through the economic crisis, except in the U.S. where it has steeply declined, a survey released Tuesday on the sidelines of the World Economic Forum showed.

According to the annual Edelman Trust Barometer, trust in business is up two percentage points globally since last year led by surges in Brazil and Germany whose economies have grown strongly.

In the U.S., trust in government, corporations and media was down by eight percentage points, to just 46 percent of people saying they trusted all of those institutions and trust in banks all but collapsed.

The report comes as the annual World Economic Forum opens this week under a cloud of economic worries, concern over China's growing influence in politics and business, and simmering anxieties over Europe's debt crisis.

Those worries were underlined by U.N. figures that showed 205 million people were unemployed last year and that little improvement was expected in 2011.

The International Labor Organization said the number of jobless worldwide held steady in 2010 and is forecast to dip less than 1 percent this year to 203.3 million. The Geneva-based agency said that there are 27.6 million more people out of work today than when the financial crisis started in 2007.

The ILO results and Edelman survey are likely to figure in the discussions and debate through Sunday as a post-mortem is taken on the financial crisis and what lies ahead.

"The post-crisis era should not be the pre-crisis era," Forum founder and chairman Klaus Schwab told The Associated Press. "We should have learned and we should avoid the exuberance. One of the key issues will be exactly the question 'Are we out of the crisis or is it much more an artificial consequence of all the measures which have been undertaken."

Financial services worldwide remained the least-trusted sector, with just 50 percent, while banks themselves drew a separate figure of 51 percent of not being trusted.

In the U.S., trust in banks plummeted, falling from No. 3 in 2008 to second from last in the bottom 10 in 2011.The same was found in Ireland, where banks scored an all-time barometer low for least trusted industry at with only 6 percent expressing trust. In the United Kingdom, trust in banks slid 30 points to 16 percent.

Banks in the United States helped fuel the boom in home loans to people with shaky credit, then needed government help after the real estate market collapsed. In Ireland, taxpayers are on the hook for a government bank rescue so expensive it forced the country to seek a bailout from the European Union and the International Monetary Fund.

The survey was done by Edelman's research firm StrategyOne from Oct. 11 to Nov. 28 and polled 5,075 people in 23 countries.

Edelman chief executive and president Richard Edelman said the report showed recent financial crises have led to more skepticism, saying trust depends on what a company does and how it communicates.

"Skepticism has increased as a result of the systemic impact of corporate and government crises, causing a transformation in the framework of trust," Edelman said.

The survey's findings on trust in business in the United States put it five points away from last-place Russia among the world's ten biggest economies. Trust in government dropped six points to 40 percent, putting the nation among the four countries with the least trust in government.

In the Trust composite score, an average of a country's trust in business, government, NGOs, and media, the U.S. also fell to seven in the bottom 10. Just three years ago, it was in the top four.

Worldwide, trust in most industries was up, the survey found. Technology held the top spot for a third straight year, followed by automotive and telecommunications.

In the U.S., the automotive industry, which had floundered until government bailouts were given to General Motors Co. and Chrysler LLC, earned back half of the trust it lost in 2009 when its scores sank to 32 percent compared to the 49 percent in the new report. 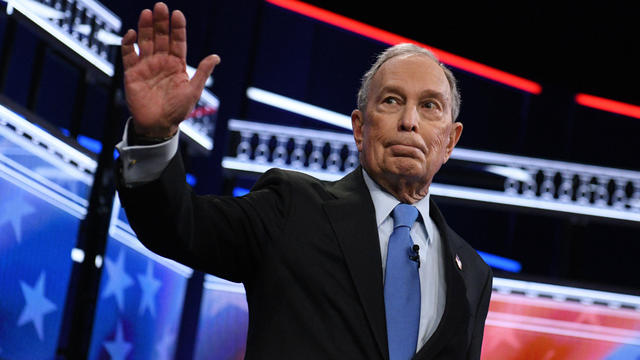 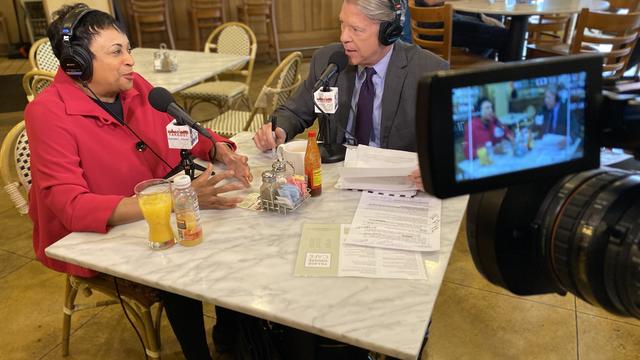