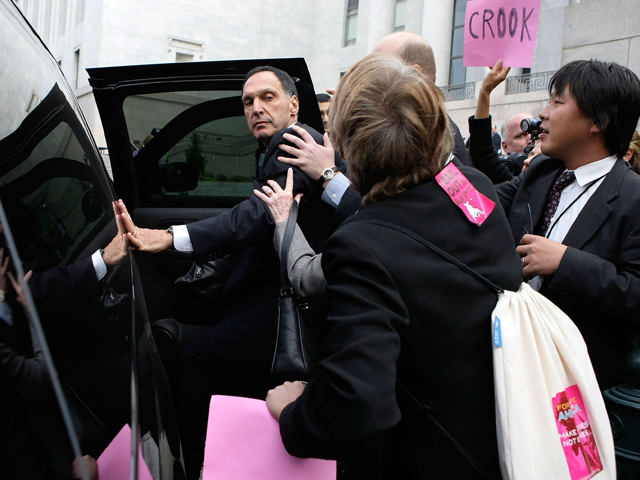 (CBS/AP) NEW YORK - Fewer than one in four Americans trust the financial system and confidence in large banks is eroding, according to a new survey.

The latest quarterly survey issued Tuesday by the Chicago Booth/Kellogg School says the 21 percent of respondents who said they trust the system is the lowest level since the school's March 2009 poll, taken as the global economic crisis unfurled.

The percentage of people who trust banks that operate across the U.S. fell to 23 percent from 25 percent in March. Trust in small community banks, on the other hand, rose to 55 percent from 51 percent, while confidence in credit unions rose to 63 percent from 58 percent.

That was after news emerged in mid-May of a multibillion-dollar trading loss at JPMorgan Chase & Co., the biggest bank in the U.S.

It also found that the percentage of people who have trust in the stock market was 15 percent, unchanged from the March survey. Trust in mutual funds fell to 25 percent from 28 percent while trust in large companies edged up to 15 percent from 14 percent.

The majority of those polled said they have a neutral view of the stock market, with 80 percent planning to keep their investments in the market as they are. More than half the respondents said they believe a market collapse - a drop of more than 30 percent - is unlikely to occur within the next 12 months.