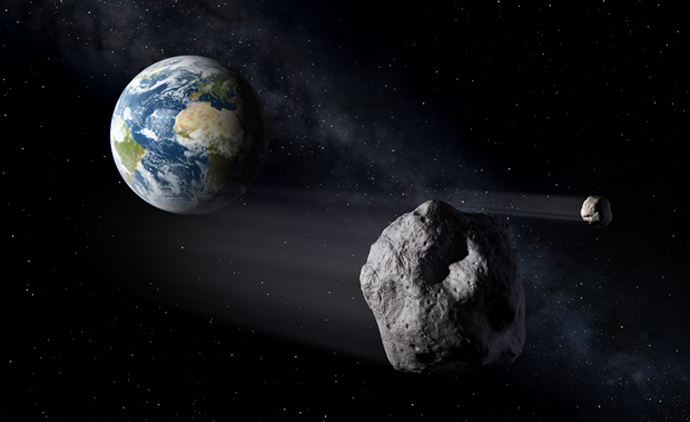 "On average, a similar close approach for an object of the size of 2015 TB145 happens once per decade," Davide Farnocchia, of JPL's Near-Earth Object Program, told CBS News.

Farnocchia contended the new space rock was "not really" a surprise. "Since new objects are discovered on a daily basis, the list of close approachers is not static and gets updated correspondingly."

NASA-funded surveys have identified about 90 percent of near-Earth asteroids that are more than a kilometer across, he explained, but "we still have to find many of the sub-kilometer NEAs."

"It is perfectly normal to discover new NEAs of this size," he added. 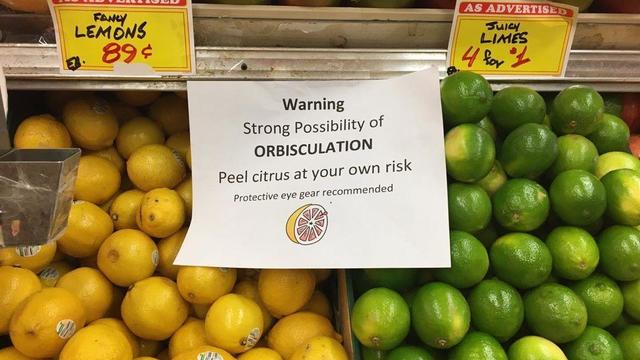 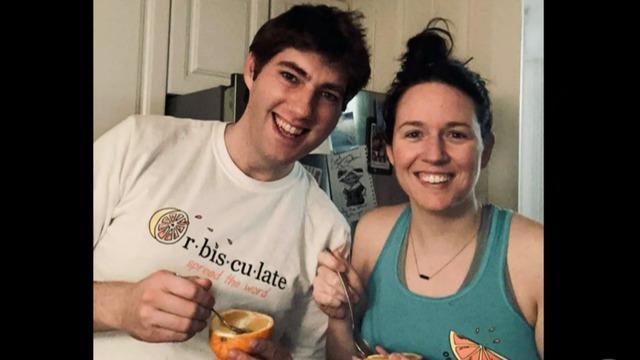