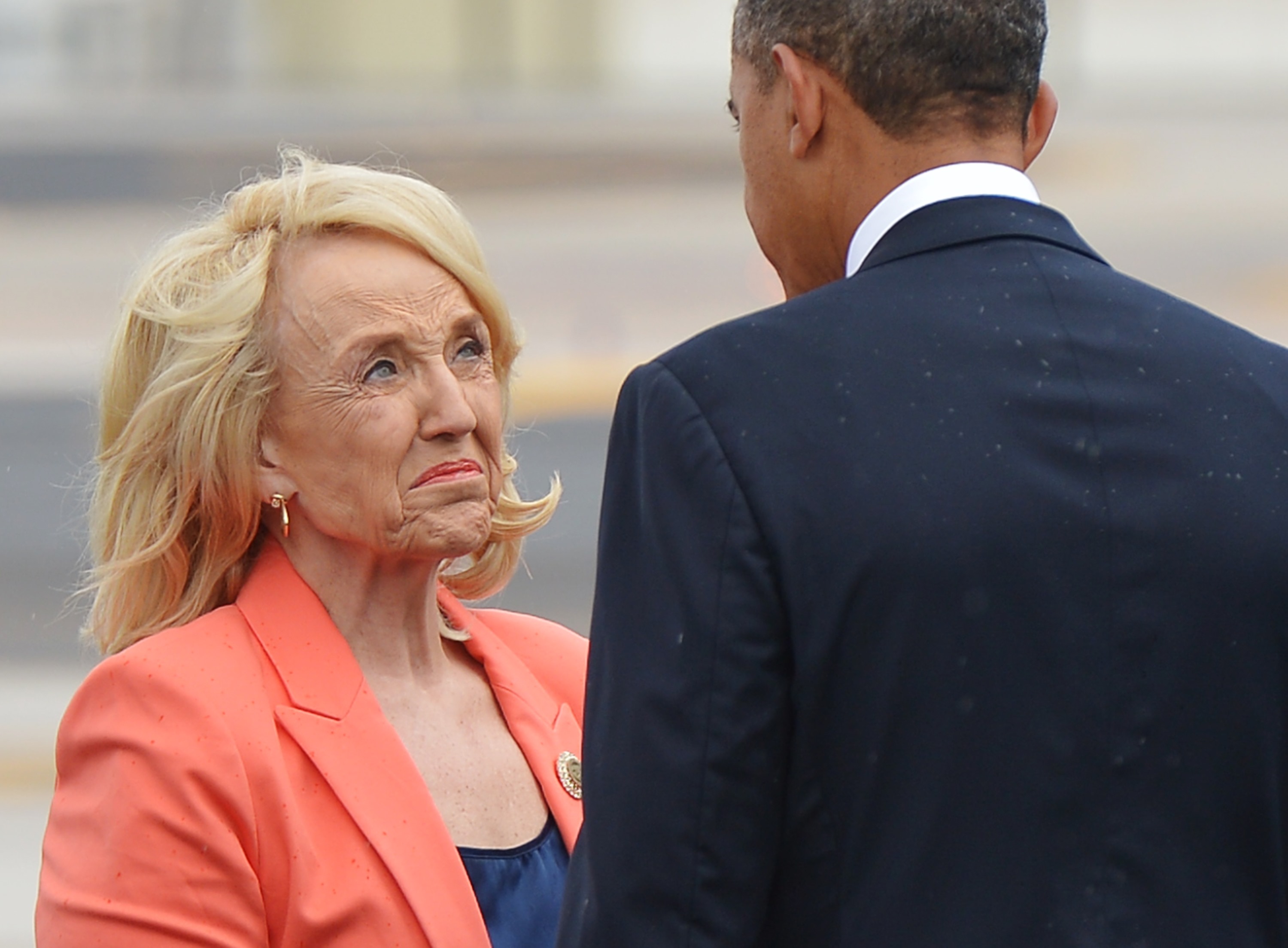 PHOENIX -- The Supreme Court on Monday rejected Arizona's attempt to implement a ban on most abortions after 20 weeks of pregnancy, a development that doesn't disturb most of the similar prohibitions that other states have on the books.

The justices declined to reconsider a federal appeals court's ruling that the Arizona law violates a woman's constitutionally protected right to terminate a pregnancy before a fetus is able to survive outside the womb.

"Viability" of a fetus is generally considered to start at 24 weeks. Normal pregnancies run about 40 weeks.

Gov. Jan Brewer signed the ban into law in April 2012. Nine other states have enacted similar bans starting at 20 weeks or even earlier.

In its ruling last year, the 9th U.S. Circuit Court of Appeals said such bans violate a long string of Supreme Court rulings starting with the seminal Roe v. Wade decision in 1973.

However, most other states' 20-week bans haven't been challenged in court, and the 9th Circuit's ruling is binding only in its nine-state territory, which also includes Idaho.

Georgia's ban has been enjoined on state constitutional grounds, said Janet Crepps, a lawyer for the Center for Reproductive Rights.

Texas enacted its 20-week ban as part of a 2013 abortion law. Opponents have challenged the Texas law's requirement that abortion doctors have admitting privileges at nearby hospitals but not the 20-week ban.

Supporters of the Arizona ban argued that it protected women's health and prevented fetuses from experiencing pain. Whether fetuses can feel pain before viability is disputed.

Supporters of the Arizona ban expressed disappointment, frustration and determination.

"Often it takes multiple times before the U.S. Supreme Court will take an issue," said Cathi Herod, president of the Center for Arizona Policy. "This fight is far, far from over."

Bill Montgomery, an Arizona prosecutor who defended the Arizona ban in federal court, said opponents haven't challenged most of the 20-week bans because they want to avoid a split of circuit court rulings that could prompt the Supreme Court to consider issue.

With a split, "it makes it easier to justify the court's use of resources and get involved because then you literally have one part of the country under one set of laws and another part under a different law," Montgomery said.

Crepps said other states' bans generally haven't been challenged because there weren't doctors whose practices would be affected and who were willing to fight the issue in court.

The Supreme Court won't review a lower court ruling overturning pre-viability ban unless and until it is willing to make a fundamental shift on abortion law, Crepps said. "The Supreme Court has said it and resaid it and said it again that the state cannot prohibit women from getting an abortion prior to viability."