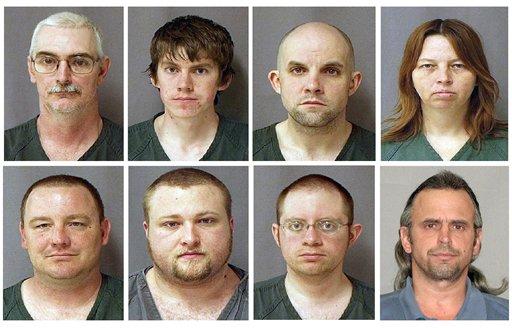 Most TV viewers recognize Leeza Gibbons for her work as an Emmy-winning TV and radio personality.

But when her mother was diagnosed with Alzheimer's, Gibbons left her on-camera career to create The Leeza Gibbons Memory Foundation. Now, she devotes her time to helping people cope with what she calls "the memory thief."

"You watch this person you love literally disappear a little bit more every day," Leeza Gibbons says to The Early Show co-anchor Julie Chen. "I think we all have a soul print on the planet, the people we love and the lives we've touched. And then that's what resonates at the end of our lives. When that's ripped away, our life story is rewritten. That's what's happening with my mom and so many millions of others."

Leeza Gibbons first noticed changes when her mom, Jean, was in her mid to late 50s. She'd forget where she'd parked the car, go to get in the wrong car, and would act inappropriately. Today, Jean Gibbons is in the final stages of Alzheimer's. The disease also claimed Leeza Gibbons' grandmother.

"You would think I'd have known because we'd seen my grandmother go through it," Leeza Gibbons says. "But we didn't want to know. There's so much fear and shame and stigma, which is part of the work we're trying to do."

Leeza Gibbon has created "Leeza's Place," a non-profit resource center that offers education, empowerment and energies to families, to the newly diagnosed and to their caregivers. Along with a Web site, it's also a physical space. She opened her first one in New York, then one in Florida. People go there to see a care advocate or because they need direction and support in a stigma-free environment.

Her Web site offers tips on how to build memories together that will help families relive wonderful times. Scrapbooking, photographing and videotaping are available for visitors to "Leeza's Place."

Leeza Gibbons notes it was her mother who wanted her story shared to educate and inspire.

"It was mom who said, something's wrong. I've paid a bill three times. What are we going to do? Characteristically, she was very courageous," Leeza Gibbons says and so she realized that the the memory disorder community needed a web of support.

Leezasplace.org also offers an assessment test: a memory screening (also a depression screening test because it's possible it's not Alzheimer's. There are many conditions that can mimic early Alzheimer's.) She believes it's critical to get diagnosed as early as possible so that you have the opportunity to participate in your own care and the planning for your future.

The Memory Screen generates a detailed report for the user and the user's physician. It contains an analysis of the subject's memory performance. Individuals may use this to assess themselves or to assess a loved one whom they know well.

"It's not a medical diagnosis," Leeza Gibbons points out, "But just like you get a mammogram, it's nice to get a memory baseline screening. You can see things that affect your memory at a young age."

Asked if she lives in fear that Alzheimer's is in her future, Leeza Gibbons says, "I think all of us, if we're to be honest, must say that we live in fear that this - I like to relate it almost to a terrorist, in that you don't know who is at risk. You don't know when it's going to strike and you don't really know why.

"The vast majority of the cases are so random in nature; we all have to think about what's causing it. It's an expensive disease that threatens to bankrupt our health-care system, but also emotionally and spiritually. That's why we want to encourage families to have choices and people deserve the dignity of participating in their exit from the planet," Leeza Gibbons says. 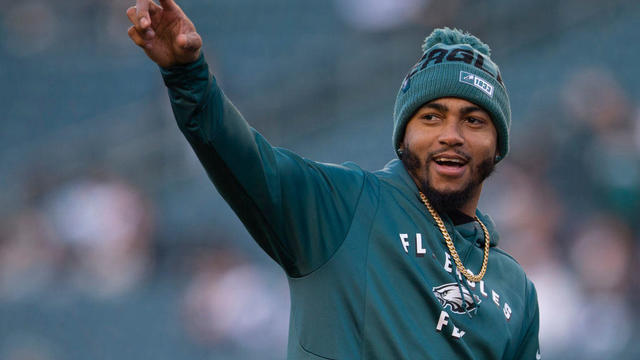 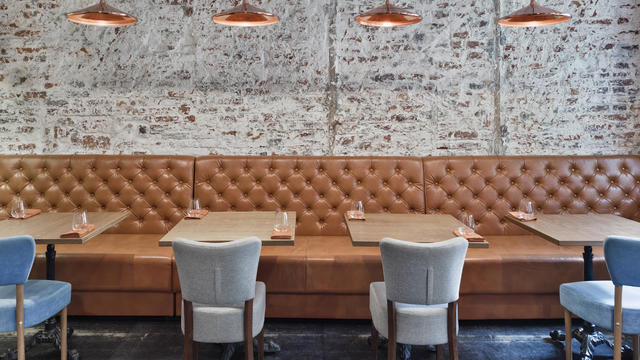