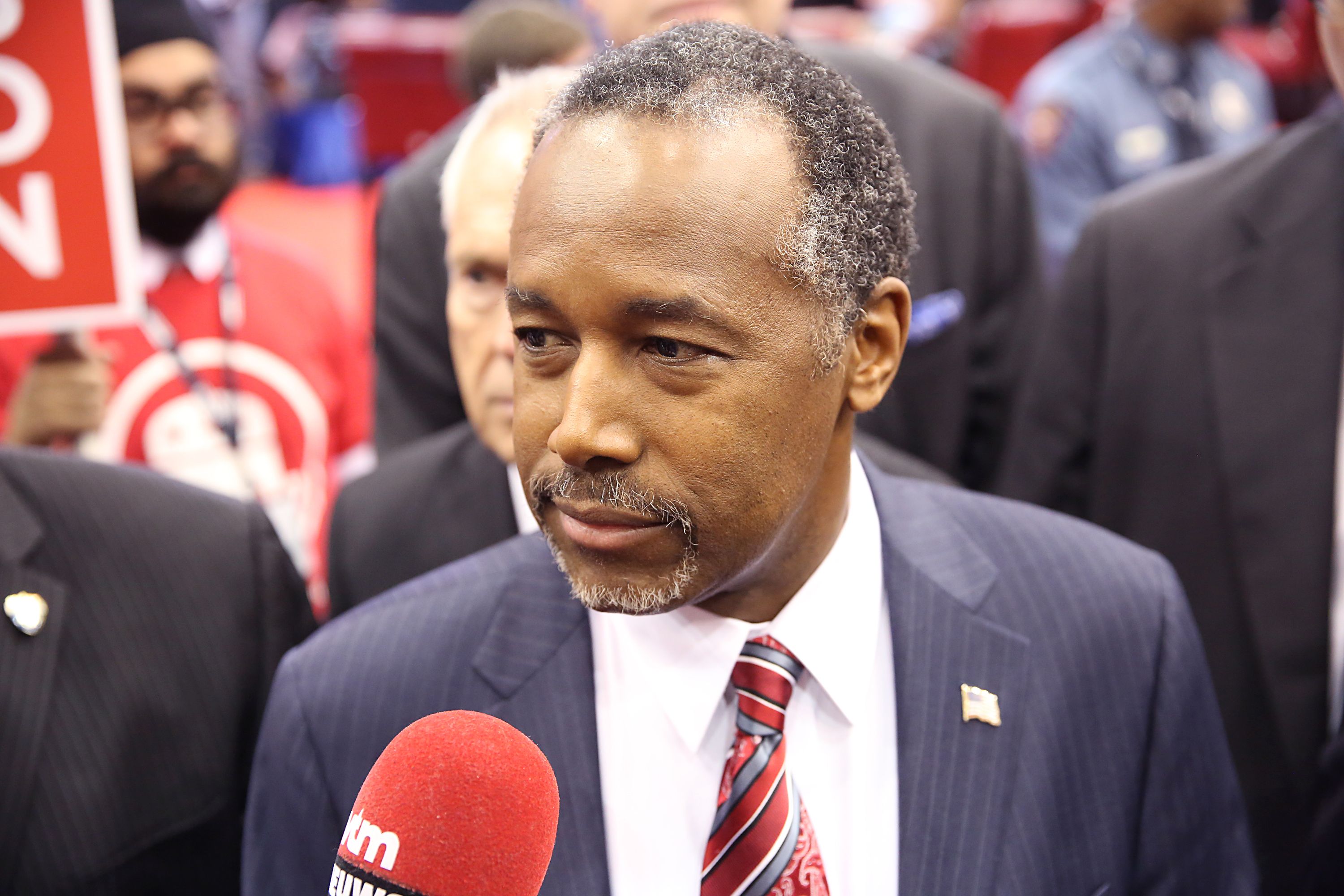 Just as voters cast their ballots in the final hours before polls close on Super Tuesday, retired neurosurgeon Ben Carson is reaching out to his rival Republican contenders to discuss what he believes is a "lack of civility" in the current primary race.

"The American People deserve so much more from the candidates who are seeking the most powerful position in the free world, and I share their concern that this race has taken a turn for the worse, to the point of embarrassment on the world stage," Carson said Tuesday in a statement. "A house divided cannot stand, and it is imperative the Republican Party exhibit unity by the candidates coming together with a pledge to talk about the many serious problems facing our country, instead of personally attacking each other."

The doctor began personally calling each candidate to arrange a meeting before Thursday's Fox News-hosted debate in Detroit, the first forum after Super Tuesday's Republican results come in.

"If we are to defeat our Democratic opponent in the general election this November, we must reach an agreement together each other that we will not succumb to the media's desire for a fight on the stage in Detroit," Carson said. He expressed his hope that the five candidates would "rise above the sophomoric attacks of past encounters" and have a "serious discussion" of the issues instead.

Carson's comments come just as the GOP candidates have ratcheted up the mudslinging in their respective campaigns. Just this week, Florida Sen. Marco Rubio attacked front-runner Donald Trump's manhood with a reference to his "small hands," while Trump has taken a similar tact in poking fun at Rubio's excessive sweating and "the biggest ears I've ever seen."

Despite his campaign's continued struggles with low poll numbers nationwide, Carson promised Tuesday on several morning talk shows that he would stay in the race no matter the Super Tuesday results.

In an interview earlier in the day with the Washington Examiner, Bob Dees, Carson's campaign chairman, said he was unsure about a viable path to the GOP nomination for the former neurosurgeon.

"Well, we clearly don't know. We don't have a well defined path to victory," Dees said. "But we think the opportunity still exists for people to wake up, and that's what we're hoping."

Dees also admitted that several big-name Republican financiers have pressured the retired doctor to drop out of the race.

"It's been several...two groups of billionaire types of folks that have pressured him," Dees said. "People that drive super PAC activity and other endeavors and, in fact, there was even discussion of a, well, we can help with the Florida Senate seat if he'll just agree to do what we'd like you to do or support our guy, drop out, etc."

Carson is scheduled to hold a primary night event in Baltimore on Tuesday.