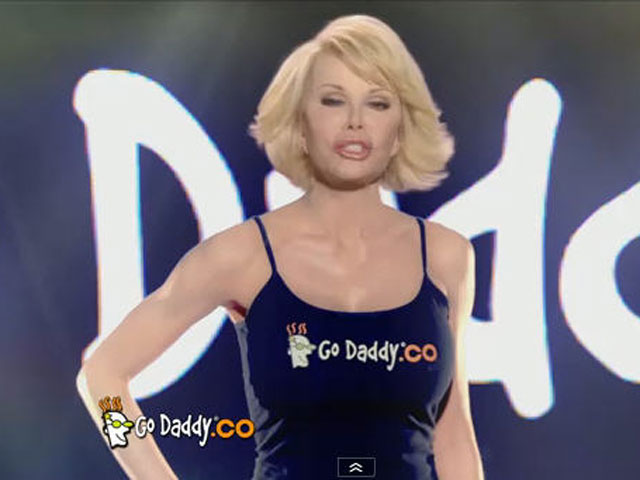 NBC has sold all the commercial airtime for the Feb. 5 game in Indianapolis and even has a waiting list of advertisers. The average cost for a 30-second spot this year was $3.5 million, with some time slots costing as much as $4 million.

Seth Winter, senior vice president of NBC Sports group sales & marketing, said in a recent interview that the last time slot was sold just after Thanksgiving. A year ago, Fox Sports said it sold the last of its advertising spots before the end of October.

Slots are still available during NBC's pregame show, and those on the waiting list for the Super Bowl will have an opportunity to advertise if other companies give up their slot.

Winter declined to identify which companies bought ads or dropped out, fearing it could tip off competitors. Anheuser-Busch InBev, Coca-Cola and Godaddy.com are among the recent regulars.

The biggest change this year, Winter said, is advertisers are booking longer spots to showcase their creativity.

"Some of the things I've seen are astonishing," Winter said. "I think you'll see a lot of ads that are humorous and action-filled, with a range of different types of executions. We haven't seen everything yet; we don't see everything until almost the week of (the game)."

The ads must comply with network and NFL standards.

Sports fans also might see the ads more regularly, thanks to NBC's merger with Comcast. NBC officials have used the Super Bowl to sell advertisers on its expanding family of networks, including NBC Sports Network (formerly Versus) and The Golf Channel. 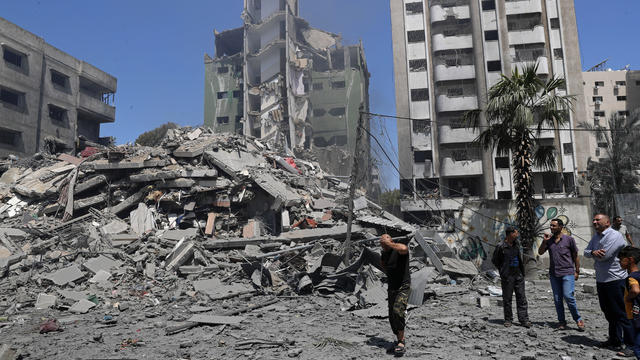 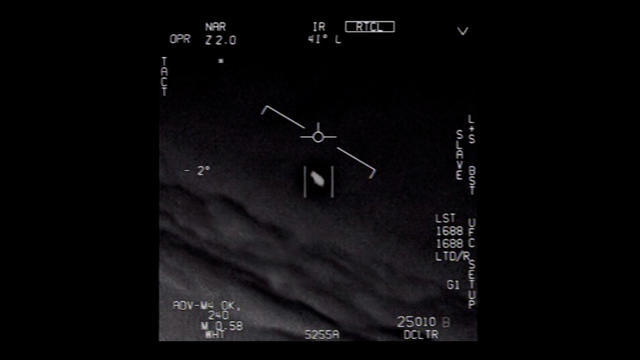