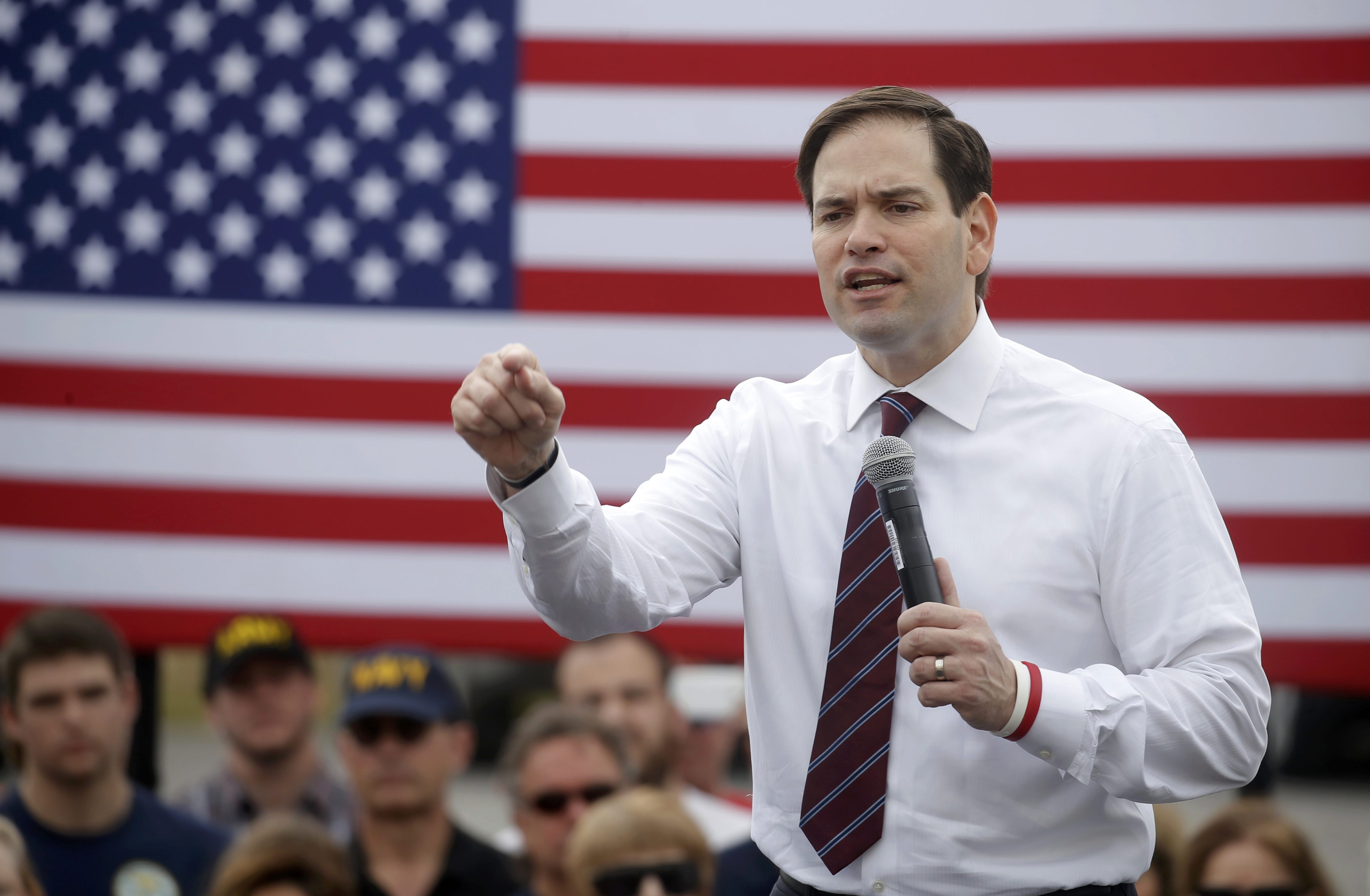 After Fidel Castro’s death, what’s next for Cuba? This Sunday on Face the Nation, we’ll talk with Florida Sen. Marco Rubio, the son of Cuban immigrants and a fierce critic of the Castro regime. How would he advise President-Elect Donald Trump to deal with Cuba? And does he see Castro’s death as an opening for reform?

For some expert analysis on Castro’s death and what it might mean for the future of Cuba and the world, we’ll turn to The Atlantic’s editor-in-chief, Jeffrey Goldberg, who interviewed the late dictator in 2010, and Julia Sweig, an expert on U.S.-Cuban relations and a Senior Research Fellow at the Lyndon B. Johnson School of Public Affairs at The University of Texas at Austin.

In addition, on this Sunday’s broadcast, we’ll also reflect on the people and the stories for which we give thanks this year.

We’l bring you a report on U.S. forces in Iraq from CBS News foreign correspondent Holly Williams, who was with the troops in Erbil over Thanksgiving.

We’ll talk to Vin Scully, the legendary sportscaster who spent more than six decades covering the Dodgers – from Brooklyn in 1950 to Los Angeles in 2016. Scully received the Presidential Medal of Freedom – the nation’s highest civilian honor – at the White House earlier this week.

We’ll interview Jahana Hayes, a history teacher at John F. Kennedy High School in Waterbury, Connecticut, who was recognized as the 2016 Teacher of the Year by the Council of Chief State School Officers and honored at a White House ceremony in May.

We’ll also hear from Brandon Stanton, the photographer and blogger behind Humans of New York, which began as a photography project in 2010 and has grown into a social media presence with millions of followers and two bestselling books.

Finally, for an update on the week in politics, including some new announcements from President-Elect Donald Trump and his transition team, we’ll turn to an expert panel: The Atlantic’s Molly Ball, the Washington Post’s Ed O’Keefe, National Review’s Ramesh Ponnuru, and Washington Post columnist Ruth Marcus.

It’s going to be an exciting broadcast, so make sure you tune in – check your local listings for airtimes.