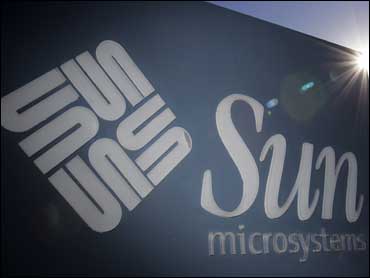 Sun Microsystems Inc. plans to eliminate up to 3,000 jobs as it awaits a takeover by Oracle Corp., a deal that is being held up by antitrust regulators in Europe.

The layoffs Sun outlined Tuesday in a regulatory filing amount to about to 10 percent of the company's 29,000 workers and will happen over the next year.

They are the latest rounds of cuts at the struggling server and software maker, which reached the $7.4 billion deal with Oracle in April after nearly a decade of wobbly financial performance.

Sun said in its filing that the layoffs would come from all its major regions, including North America, Europe, Asia and emerging markets. The company expects to incur $75 million to $125 million in restructuring charges over the next several quarters.

Oracle's purchase of Sun is being held up by European antitrust authorities who are concerned about possible harm to the database software market. The deal has been approved by U.S. regulators.