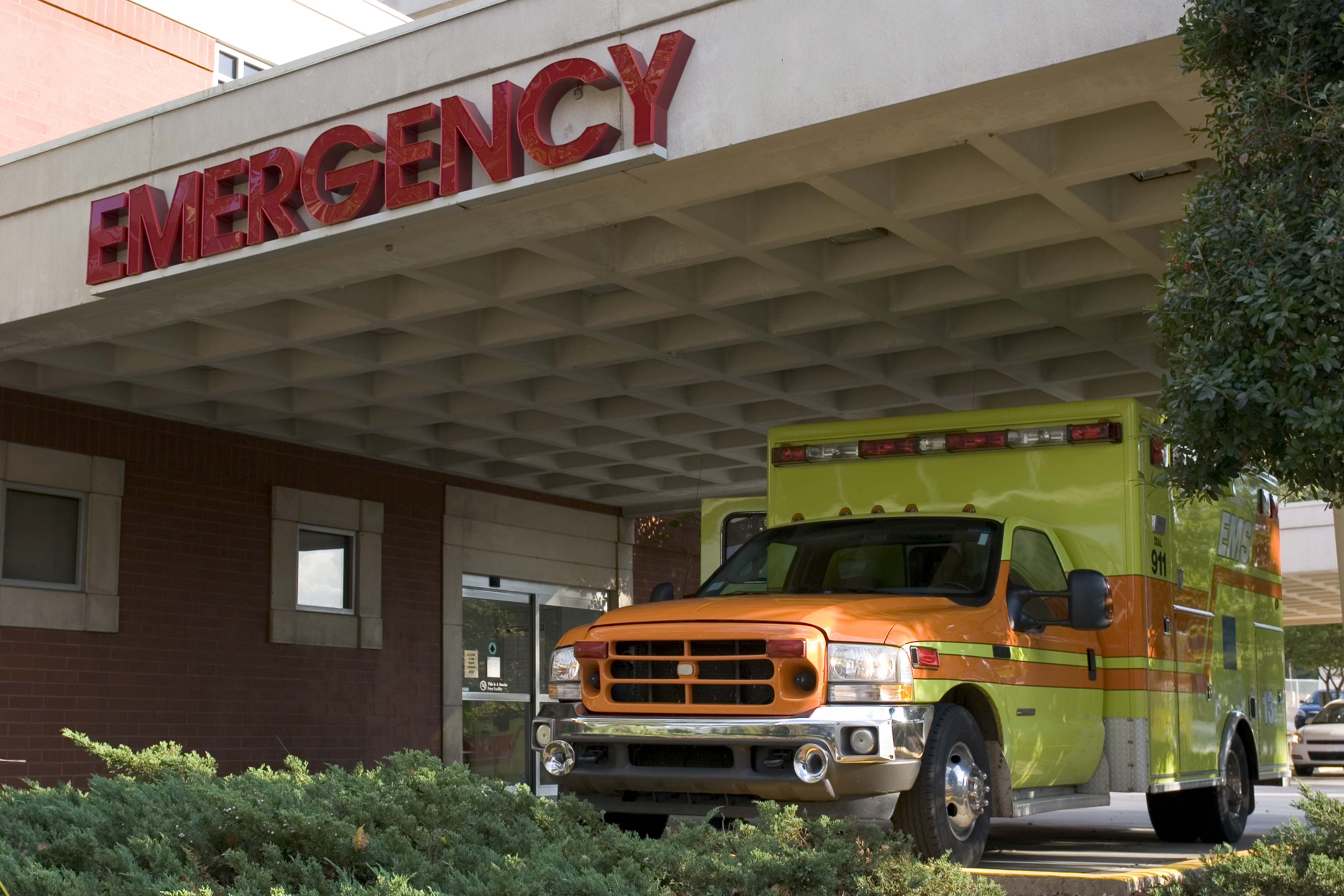 The suicide rate for girls and young women in the U.S. continues to rise at a pace far faster than for young males, health officials said Thursday.

The report from the Centers for Disease Control and Prevention said there were 5,178 suicide deaths among young people aged 10 to 24 in the U.S. in 2012. Suicide was the second leading cause of deaths in that age group, after accidents.

The suicide rate increased for young people of both genders since 2007. And it remains three times higher for young males than young females.

But the female increase has been steadier. Why is not clear; one expert said the higher death rate may be because more girls and young women are hanging themselves or using other forms of suffocation. That method is more lethal than drug overdose, the method most common among younger females.

Young men were more likely to use firearms than any other means of suicide.

Since 2007, suicide rates have increased for older age groups, too. Some experts believe the trend was ignited by the economic recession from December 2007 until June 2009. A study published in the British Journal of Psychiatry last June found that an additional 10,000 suicide deaths in North America and the European Union could be linked to the economic downturn.