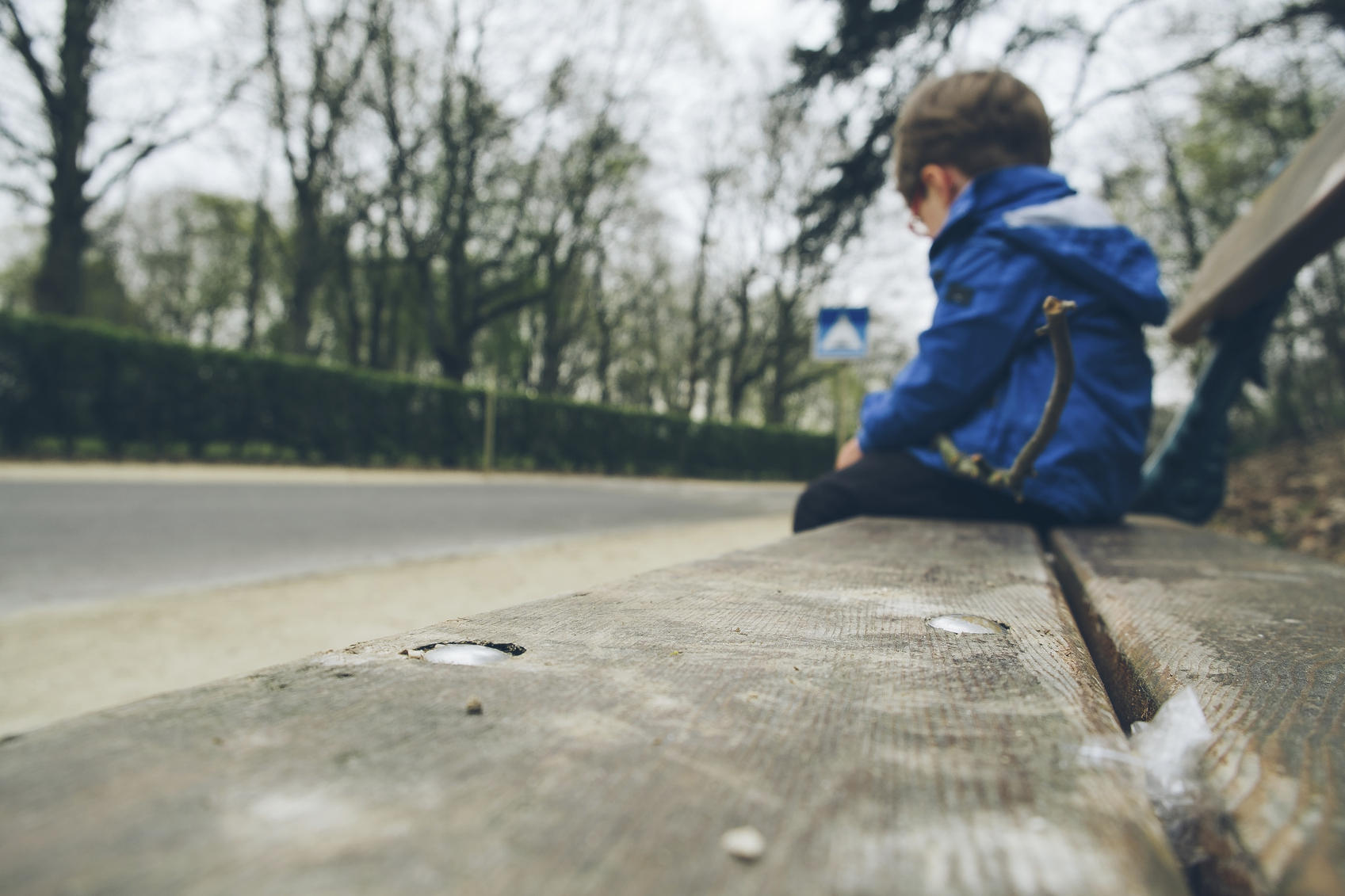 A startling new study warns that some preteen children – even as young as 5 years old – may be at risk of suicide.

Black elementary school-age boys seem to have a higher risk, even though black teens and young adults have lower rates of suicide than whites, the study authors noted.

“Adults need to realize that school-age children as young as 5 kill themselves,” said Dr. Gregory Fritz, director of the Division of Child and Adolescent Psychiatry at Brown University’s Warren Alpert Medical School. He was not involved with the study, but is familiar with the findings.

According to Fritz, mental health specialists used to believe that young children couldn’t kill themselves. Experts thought kids “were not capable of suicide because it couldn’t be as hopeless as it was often seen to be required, or they didn’t have a sense of time or an understanding of the permanence of death.”

But children do die by suicide, the new study found.

“It happens. Not every day, but not that infrequently. That’s a very painful thing for adults to consider, but we have to confront that reality. Adults need to take even little kids seriously when they talk about suicide,” Fritz said.

Even now, he said, “most people outside of the mental health​ professions are aghast when they think of a 6-year-old trying to kill himself. They think, ‘Are you kidding, how can that be true?’”

The researchers launched their study as a follow-up to their previous findings that suggested an increase in suicides among young black children from 1993 to 2012 and a decrease among young white children, said study lead author Arielle Sheftall. She’s a postdoctoral research fellow with The Research Institute at Nationwide Children’s Hospital in Columbus, Ohio.

The new study, Sheftall said, aims to understand more about the possible reasons why young children kill themselves.

Almost four out of 10 suicides involving children aged 5 to 11 were black children, mostly boys. Neither Sheftall nor Fritz had theories as to why the rate is so high. Sheftall noted that blacks in general tend to have lower rates of suicide than whites.

One-third of the suicide victims had a mental health problem, with attention deficit hyperactivity disorder (ADHD) the most common one – 60 percent.

“This suggests that children who die by suicide may be more vulnerable as a group to respond impulsively to interpersonal challenges,” Sheftall said. But, she cautioned that the study doesn’t show that ADHD causes suicide.

Fritz said it can be difficult to help these kids because their thoughts change rapidly. “They may not be thinking about suicide now, and then a day later they are. That makes it challenging,” he said.

Among the older kids with a mental health condition, depression was the most common disorder – 66 percent.

Suffocation and strangulation (such as hanging) were the most common methods of suicide among the younger children. For the older group, deaths by firearm​ were more common, the study found.

Given how unnerving these findings are, what can adults do to prevent suicide by young children?

“It is important to ask children directly about suicide if there is a safety concern,” Sheftall said. “Parents can ask, ‘Are you having thoughts about killing yourself?’ Asking kids about suicide is safe and does not put ideas into their heads,” she added.

If a child says yes, the parent can call their pediatrician or take the child to the nearest emergency department, Sheftall said.

Fritz said adults should ask children about suicide if they’re displaying behavior problems, showing signs of unhappiness, or doing impulsive or dangerous things: “Are you doing this to hurt yourself, do you wish you were not alive, are things so bad that you wish you could die?” he said.

The study was published online Sept. 19 in the journal Pediatrics.