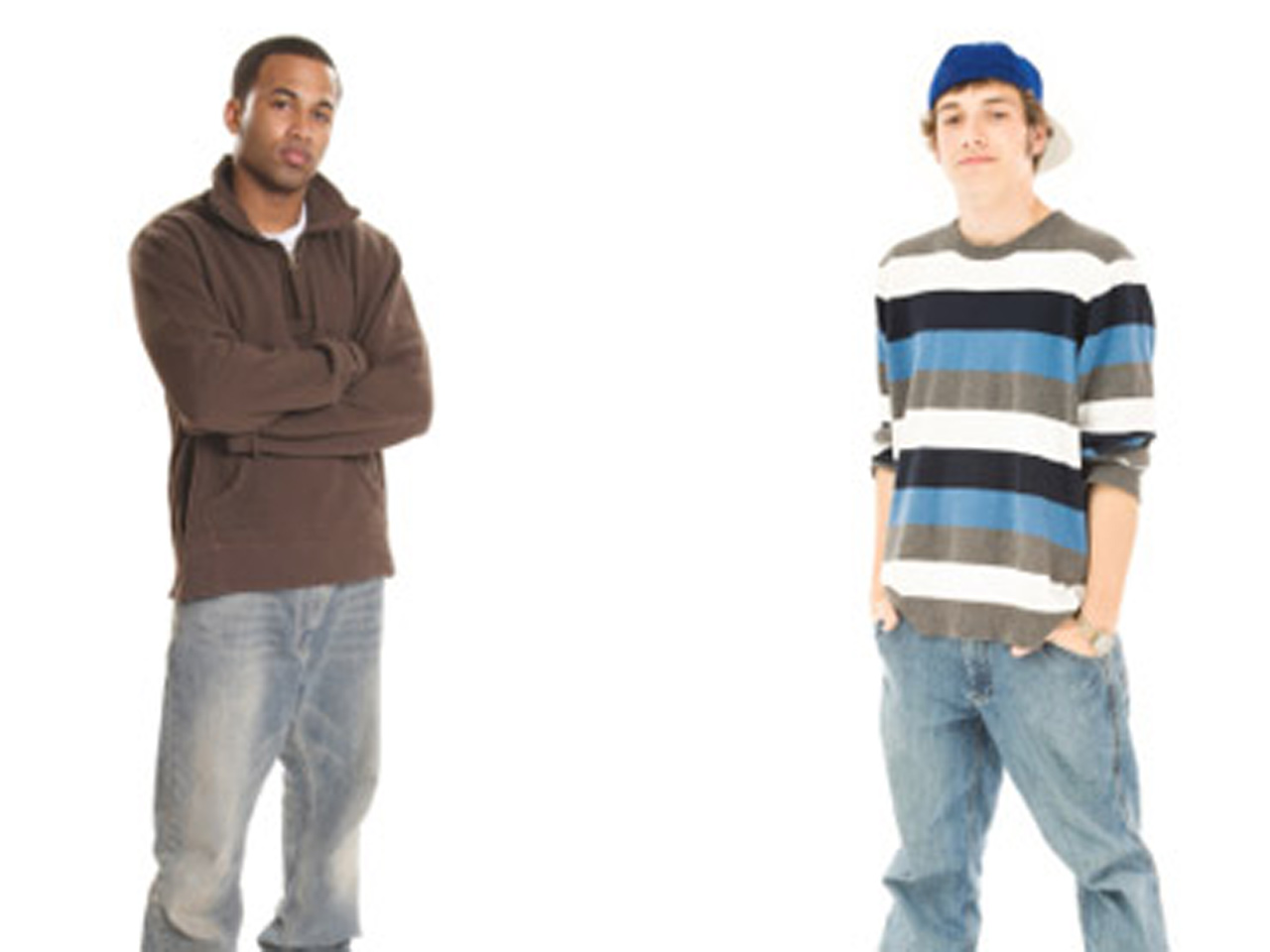 (Moneywatch) More than half of whites believe blacks are at least as financially well off as they are, according to a new poll. This belief flies in the face of decades of government data showing blacks lagging in many measure of financial well-being.

According to the poll by the Pew Research Center, 43 percent of whites say "on average" blacks are "about as well off" as they are. Another 10 percent believe that blacks are doing better than they are. Blacks however have a markedly different view, with nearly 60 percent saying they are worse off than whites. More than a third (36 percent) of blacks say they are about as well off or better off than whites.

So what do the statistics say?

From 1954 until 2013 the unemployment rate for African-Americans has been at least twice that of whites.