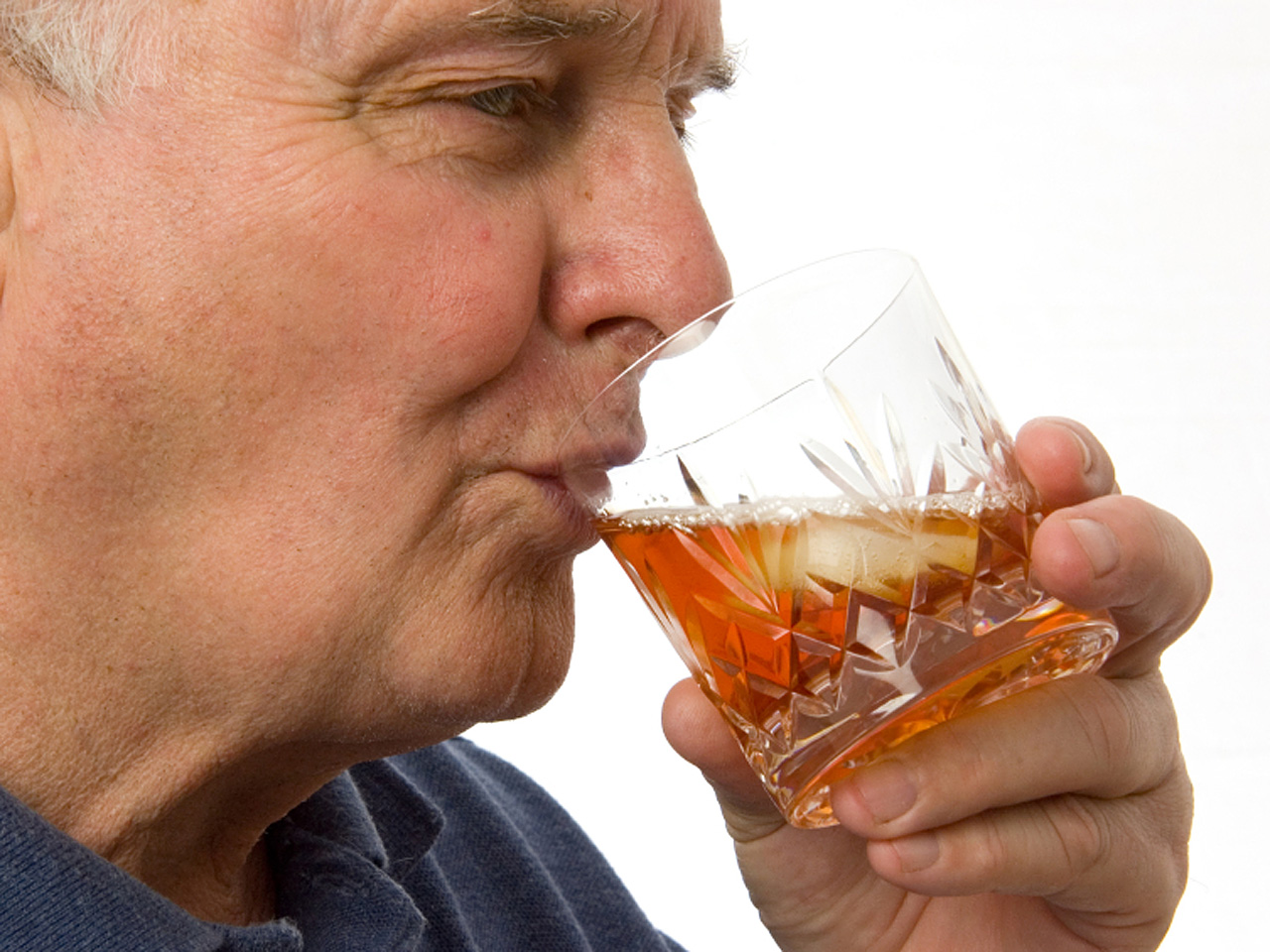 (MoneyWatch) Creativity's all the rage. Read enough neuroscience and you too can be Leonardo da Vinci or Steven Spielberg. Books on how to be imaginative and eclectic fly off the shelves, as though just reading about your brain is enough to change it.

But the hard truth about creativity is that even the neuroscientists haven't figured it all out. But what they do know is that it requires different habits. And that old romantic cliché - that alcohol provokes fabulous flights of fancy - seems to have some truth in it.

Which is where the drink comes in. In a piece of research called Lost in the Sauce, researchers from the University of Pittsburgh and UC Santa Barbara describe plying their volunteers with vodka and cranberry juice. What they found was that these volunteers saw more solutions to word puzzles -- and they saw them faster. The less fortunate, sober, volunteers, subjected to a placebo, were more focused but not as creative.

Moreover, those who'd had consumed alcohol monitored their own thinking less. As we all know, this has a downside - you're less inhibited and have less cognitive processing capacity when you drink - but the upside is that your mind, free to wander, may see more connections, associations and possibilities. Freed of discipline constraint, your brain won't notice more but it will notice different things. It too is less inhibited.

F.Scott Fitzgerald and his drinking buddies might have been able to tell you this - but they couldn't have told you why. What neauroscientists now believe is that creative thinking isn't linear. It isn't focused and many great ideas come from the intersection of observations and knowledge that might not, at first, appear to be connected. So although daydreaming is usually something you're told not to do, it's heavily implicated in creative thinking. And drinking alcohol frees your mind up to wander around.

This probably doesn't mean that Mad Men cocktail habits are due to make a comeback. But it does reinforce what many of us have already observed: That our best thinking often comes when we look away from a problem and when we start to relax. Many people have great ideas driving home, in the shower and in their sleep. What's critical is that you allow yourself time to be doing very little. So switch off the TV, the iPod and now your laptop. Go pour yourself a drink and breathe.