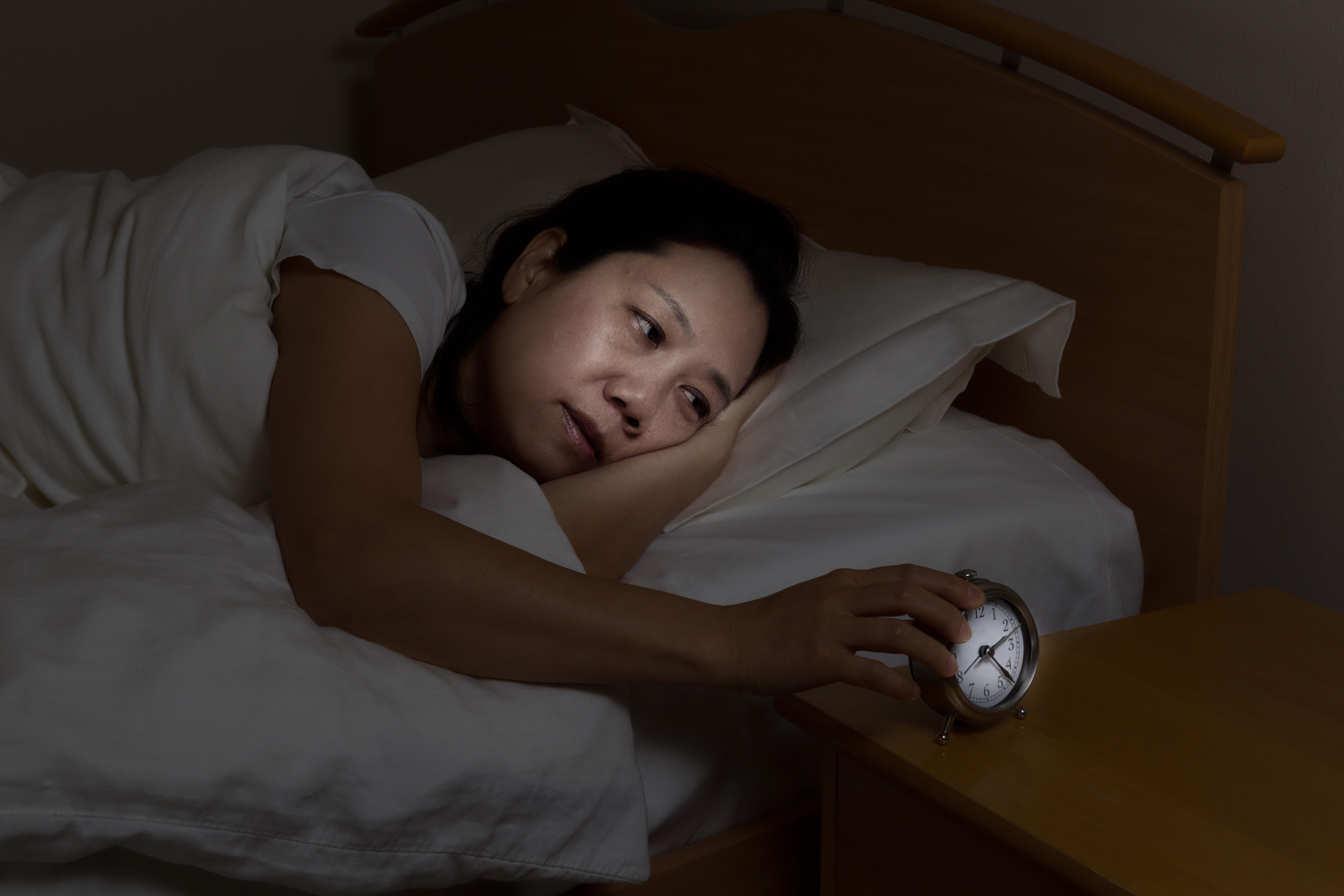 Have you ever had a restless night's sleep and then in the morning blanked on where you left your keys the night before? Or maybe you've spaced out while driving to work and almost hit a car stopped at a red light?

You're not alone, and for the first time scientists believe they have discovered why this happens. It turns out, sleep deprivation can disrupt brain cells' abilities to communicate with each other, similar to the effects of drinking too much alcohol. This in turn leads to temporary mental lapses that can affect memory and visual perception, researchers say.

The findings were published this week online in Nature Medicine.

"We discovered that starving the body of sleep also robs neurons of the ability to function properly," the study's senior author,  Dr. Itzhak Fried, a professor of neurosurgery at the David Geffen School of Medicine at UCLA and Tel Aviv University, said in a statement. "This leads to cognitive lapses in how we perceive and react to the world around us."

For the study, Fried, along with an international team of scientists, studied 12 people preparing to undergo surgery for epilepsy at UCLA.

Patients had electrodes implanted in their brains to pinpoint the origin of the seizures prior to surgery. Since lack of sleep can provoke seizures, the patients stay awake all night to speed up their onset and shorten the hospital stay.

For research purposes, Fried and his team asked each participant to categorize a variety of images as quickly as possible. The electrodes recorded their brain cell activity.

The results showed that performing the task grew more challenging the longer the patients had been awake. Furthermore, as the patients grew sleepier and slowed down, their brain cells did, too.

"We were fascinated to observe how sleep deprivation dampened brain cell activity," said lead author Yuval Nir of Tel Aviv University. "Unlike the usual rapid reaction, the neurons responded slowly and fired more weakly, and their transmissions dragged on longer than usual."

Sleep deprivation interfered with the neurons' ability to encode information and translate images into conscious thought.

Researchers explain that the same thing could happen when a sleepy driver notices a pedestrian walking in front of his car.

"The very act of seeing the pedestrian slows down in the driver's overtired brain," Fried said. "It takes longer for his brain to register what he's perceiving." Thus a drowsy driver could be slower to respond and hit the brakes.

Additionally, the study showed that slower brain waves accompanied by sluggish cellular activity in the temporal lobe – the part of the brain that regulates visual perception and memory – as well as other parts of the brain.

"Slow, sleep-like waves disrupted the patients' brain activity and performance of tasks," Fried said. "This phenomenon suggests that select regions of the patients' brains were dozing, causing mental lapses, while the rest of the brain was awake and running as usual."

Experts say the research raises questions about how society as a whole views sleep deprivation.

"Severe fatigue exerts a similar influence on the brain to drinking too much," Fried said. "Yet no legal or medical standards exist for identifying overtired drivers on the road the same way we target drunk drivers."

The researchers say future studies will concentrate on more deeply exploring the benefits of sleep and to learn more about the mechanism responsible for the brain cell glitches brought on by sleep deprivation.