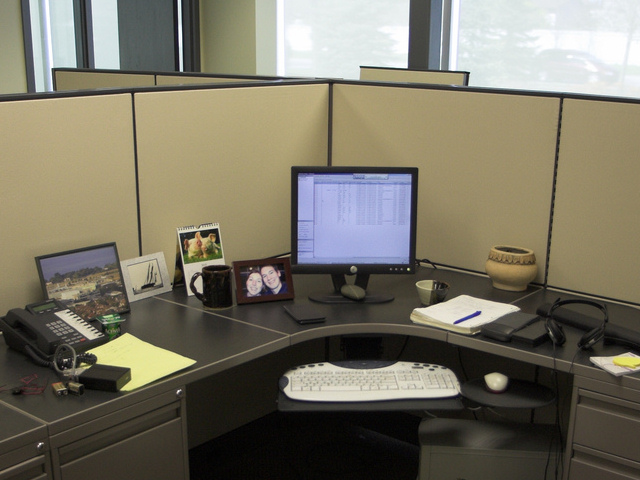 We already have tons of anecdotal evidence that telework programs -- aka telecommuting or working from home -- are great for morale and have positive impacts on both productivity and the environment. But anecdotes aren't especially compelling when you're trying to build a telecommuting policy for the workplace. At last, there's an empirical study you can cite as consider creating corporate guidelines.

Recently, Stanford University published the preliminary results of a study it conducted on the benefits of a telework program. Stanford had partnered with a Chinese travel agency that -- while headquartered in Shanghai -- used a U.S. management style. The study sought to compare a group of employees allowed to work from home with a control group of people who wanted to telework but were required to stay in the office.

The result? The study clearly showed that the telework group outperformed the in-office group by a wide margin -- about 15% -- and not just in aggregate work performed, but also in the overall quality of the output.

Not only were workers more productive per unit time, but they worker longer hours, suffered fewer sick days, and even had less overall attrition.

The preliminary results are captured in a short and very easy-to-understand PDF, which you should definitely read if you are even a little interested in creating, expanding, or justifying a telecommuting program at your company. [via WebWorkerDaily]