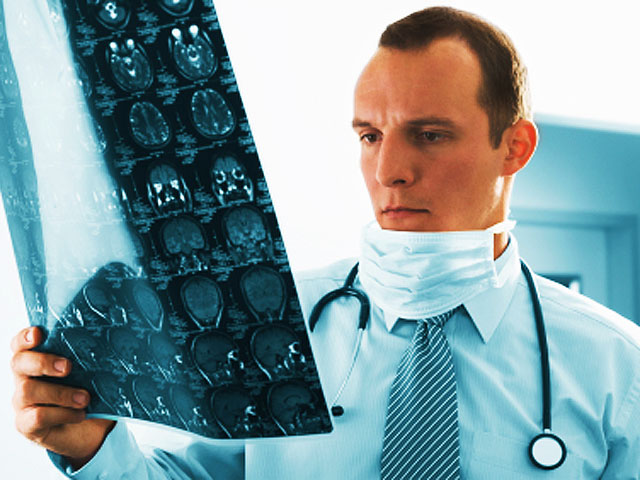 Everyday activities like drinking coffee or blowing your nose can cause sudden spikes in blood pressure, new research shows. The spikes could, in turn, lead to broken blood vessels in the brain -- or even a stroke.

On "The Early Show," CBS News Medical Correspondent Dr. Jennifer Ashton said the American Heart Association study is "very reputable. ... They looked at about 250 people who had suffered a ruptured aneurysm ... surveyed them and followed them for about a three-year time period."

Ashton said researchers found certain activities, such as drinking coffee, exercising vigorously, blowing your nose and having sex, were associated with a sudden increase in blood pressure and an increased risk of rupture.

"Early Show" co-anchor Erica Hill wondered whether it's "more about the coffee or the actual caffeine?"

"They go hand in hand," Ashton said. "Like any drug -- because caffeine is a drug -- we have to remember to take into account the risks versus the benefits. Now, we hear all the time about benefits of moderate caffeine consumption, like reducing the risk of type II diabetes, reducing the risk of uterine cancer, but people who are at risk for an aneurysm or know they have one probably should avoid the caffeine and coffee."

What about blowing your nose or exercise - should you avoid doing those things?

Ashton said, "The authors of this study are very clear to stress, 'We don't want people to avoid these positive or beneficial behaviors across the board."'

When considering the numbers, Ashton said, the risk in overall population of getting an aneurysm is low - about 2 percent. But, she noted, that corresponds to over six million people. She added there are known to be about 25,000 ruptures of aneurysms every year -- 40 percent of which are fatal.

"So when you break down the numbers like that, if you are one who knows you have an aneurysm, then, yes, you want to modify your behavior," Ashton said.

Aneurysms and strokes are often discussed together, but how does an aneurysm result in a stroke?

Ashton explained, "There are many types of strokes. Here, we're talking about a particular type known as a hemorrhagic stroke, which means acute bleeding. When you look at the blood vessels in the brain, there's a small out-pouching, that's what we call an aneurysm, in one of the arteries. If that were to rupture or even leak, blood then spills into the corresponding area in the brain and results in a stroke."

To lower your risk of a ruptured aneurysm, Ashton suggests you control your blood pressure and cholesterol by eating a healthy diet and exercising.

"The things that are good for your heart are good for the rest of your blood vessels are also good for your brain," she said. "... And if you know you are at risk, or you have an aneurysm, you definitely want to talk to your doctor about how to modify these behaviors and whether or not you should avoid things that increase the risk of bleeding further, like aspirin."