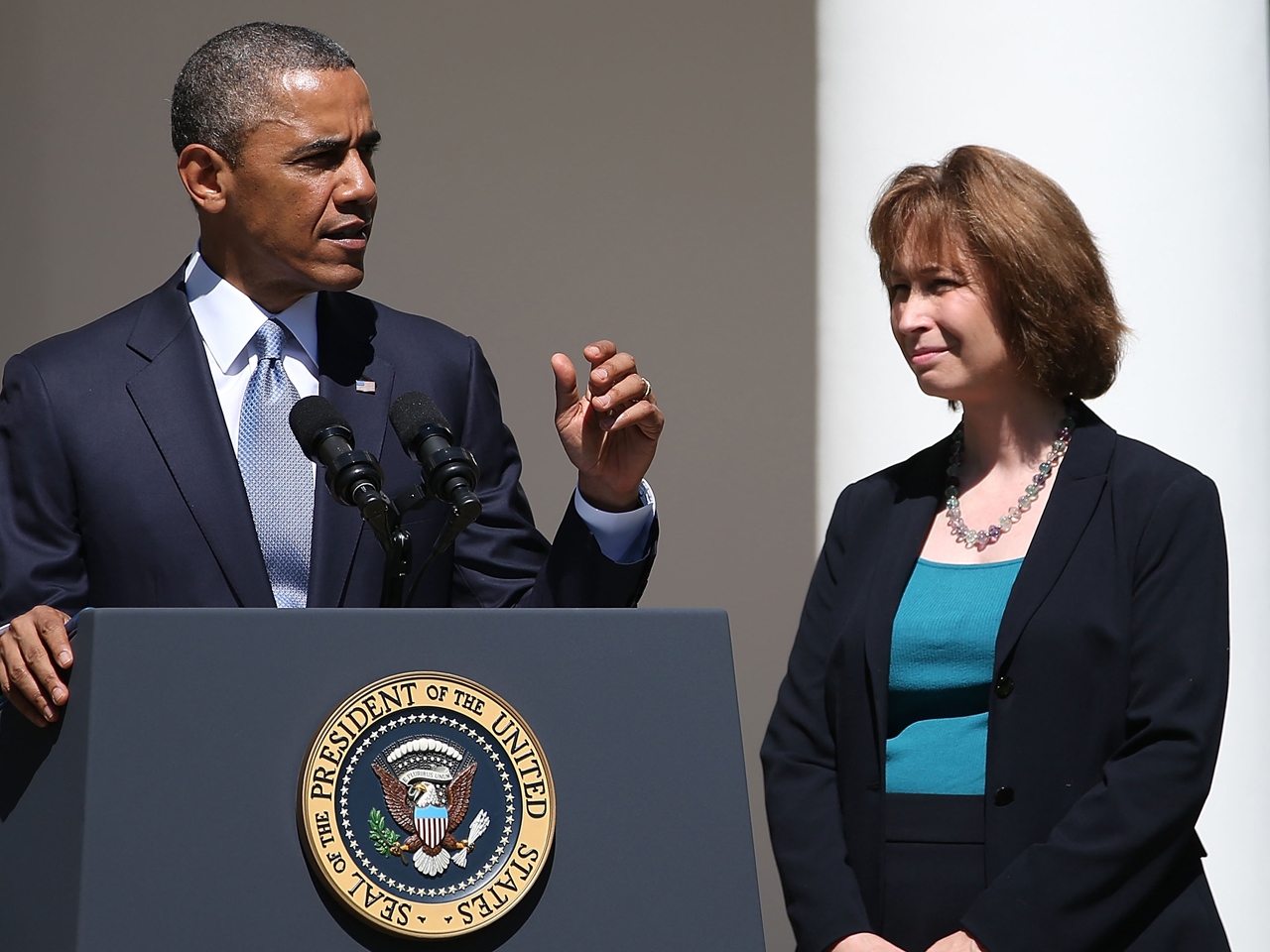 Senator Elizabeth Warren, D-Mass., recently took President Obama to task over judicial nominee diversity. The criticism wasn't over racial, gender, religious, or sexual orientation. Instead, it was about professional background.

Warren argued that the federal courts are increasingly dominated by judges who practiced at law firms that represented large corporations. Speaking at an event hosted by the left-leaning Alliance for Justice, she referred to a report from that organization claiming that a systemic bias in background could lead to decisions that favored corporations over individuals.

"There is an intense fight going on right now about what our federal bench will look like," Warren said. "Will it be a neutral forum that faithfully interprets the law and dispenses fair and impartial justice? Or will we see corporate capture of the federal courts with the courts transformed into just one more rigged game?"

The report said that the federal system lacks enough judges who have experience working with public interest groups, or who have worked as public defenders or criminal defense attorneys, or in representing individuals against corporations. According to the Alliance for Justice, 85 percent of Obama's judicial nominees had either been corporate attorneys, prosecutors, or both. Former corporate lawyers alone were 71 percent of all nominees. Fewer than four percent worked at public interest organizations and the same percentage represented workers in employment disputes.

Inherent in the report is the assumption that professional experience can limit the knowledge and understanding of a jurist, and also, whether consciously or subconsciously, the judge's decision process and inclinations.

"Like all human beings, judges are the product of their background and experiences, including their professional lives before taking the bench. When a judge decides whether a claim is 'plausible,' or whether a witness is 'credible,' or whether police officers, when they stopped and searched a pedestrian, acted 'reasonably,' her determination is necessarily influenced by the nature of her work as a lawyer up to that point. Thus, when judges come from all corners of the legal profession — and particularly when they’ve worked in the public interest, representing those whose voices are otherwise rarely heard — they are equipped to understand the views of each litigant before them, and to render more informed, thorough decisions."

In other words, the concern is that the courts will have a systemic bias toward prosecutors or corporations or governments. No professional judicial mix can assure that any one plaintiff or defendant will have a judge that understands his or her view. Single judges with their particular backgrounds preside over initial trials. But a mix could become more of an issue in two ways. Federal appeals, for example, are heard by at least a three-judge panel, and sometimes are reviewed by more. The greater the mix, the larger a chance that a case will have judges from a variety of backgrounds.

The other way is in precedent. Under so-called common law, courts look to the decisions made in other courts. A bias of outcomes based on judges' backgrounds could become a self-reinforcing mechanism, as other judges look to previous rules. That still leaves unanswered the question of whether there appears to be a bias in decisions based on judicial backgrounds and affiliations. There are some studies to suggest that the preponderance of a type of judicial background can correspond with outcomes of trials.

For example, the left-leaning think tank Center for American Progress undertook a study of corporate donations to judicial campaigns in states where judges are elected. In the six states where corporate donations to judicial campaigns for state supreme courts are highest, cases between an individual and a corporation were decided in favor of the business 71 percent of the time.

According to the Constitutional Accountability Center, the U.S. Chamber of Commerce has seen steadily increasing win rates in the Supreme Court, from 43 percent during the Warren Burger court to 56 percent in the William Rehnquist court and 68 percent with John Roberts sitting as Chief Justice. So-called conservative judges sided with the Chamber two-thirds of the time; liberal judges sided with large businesses half the time.

What's behind the push for a fourth stimulus check
Erik Sherman