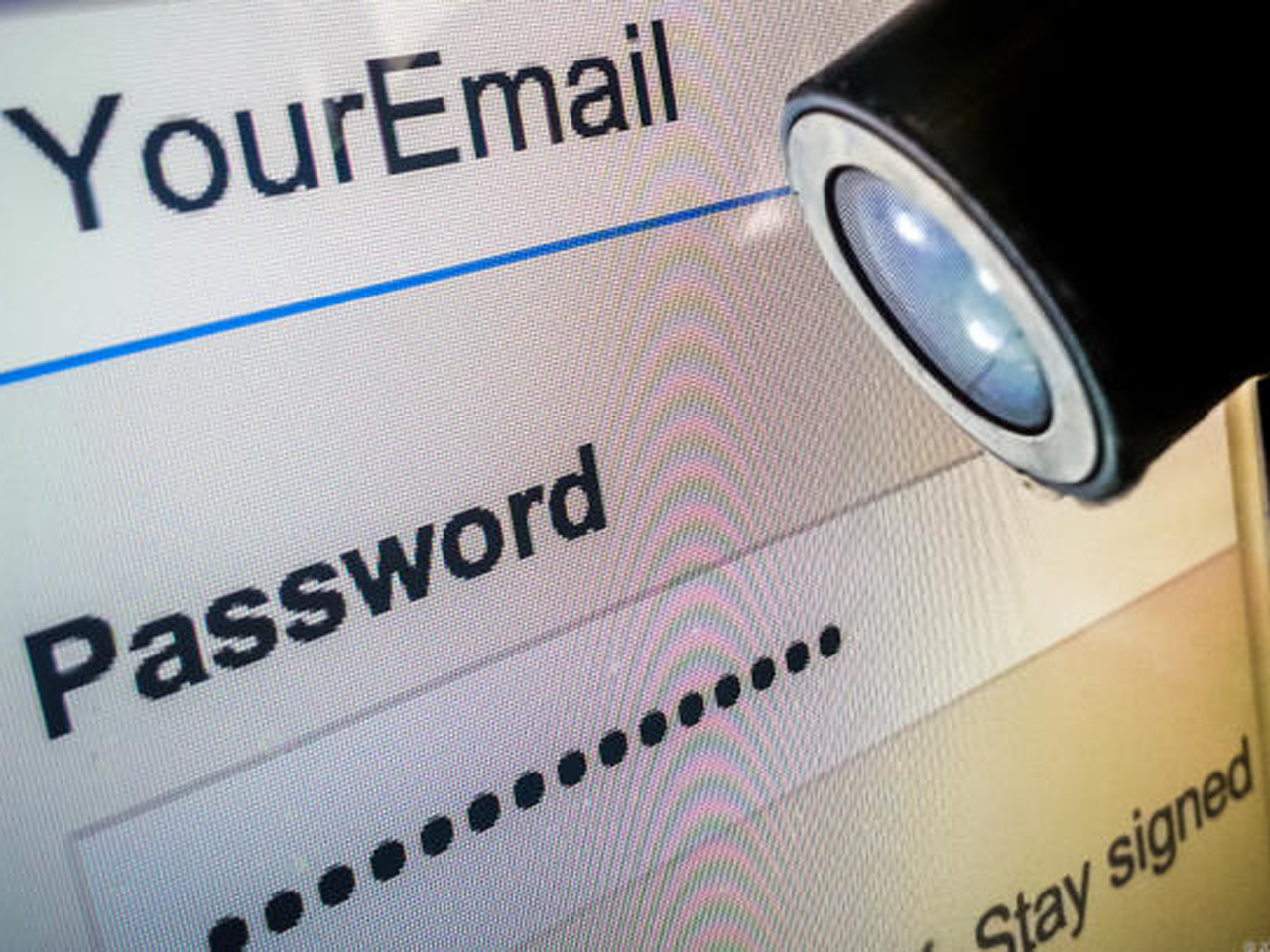 When deciding which web sites and web services to patronize, you probably don’t consider their password security policies. But as a recent study shows, perhaps it’s something you should take into account.

Recently, password manager vendor Dashlane studied what it considered to be the top 100 e-commerce websites, specifically looking to assess their security policies. The resulting report ranked the sites from best to worst, and called out especially bad performers.

Here are some general results:

What precautions can you take to protect yourself despite lax password policies at sites you frequent? Here’s a summary of what it takes to keep your passwords secure online:

How do I get reimbursed for rapid COVID tests?
Dave Johnson