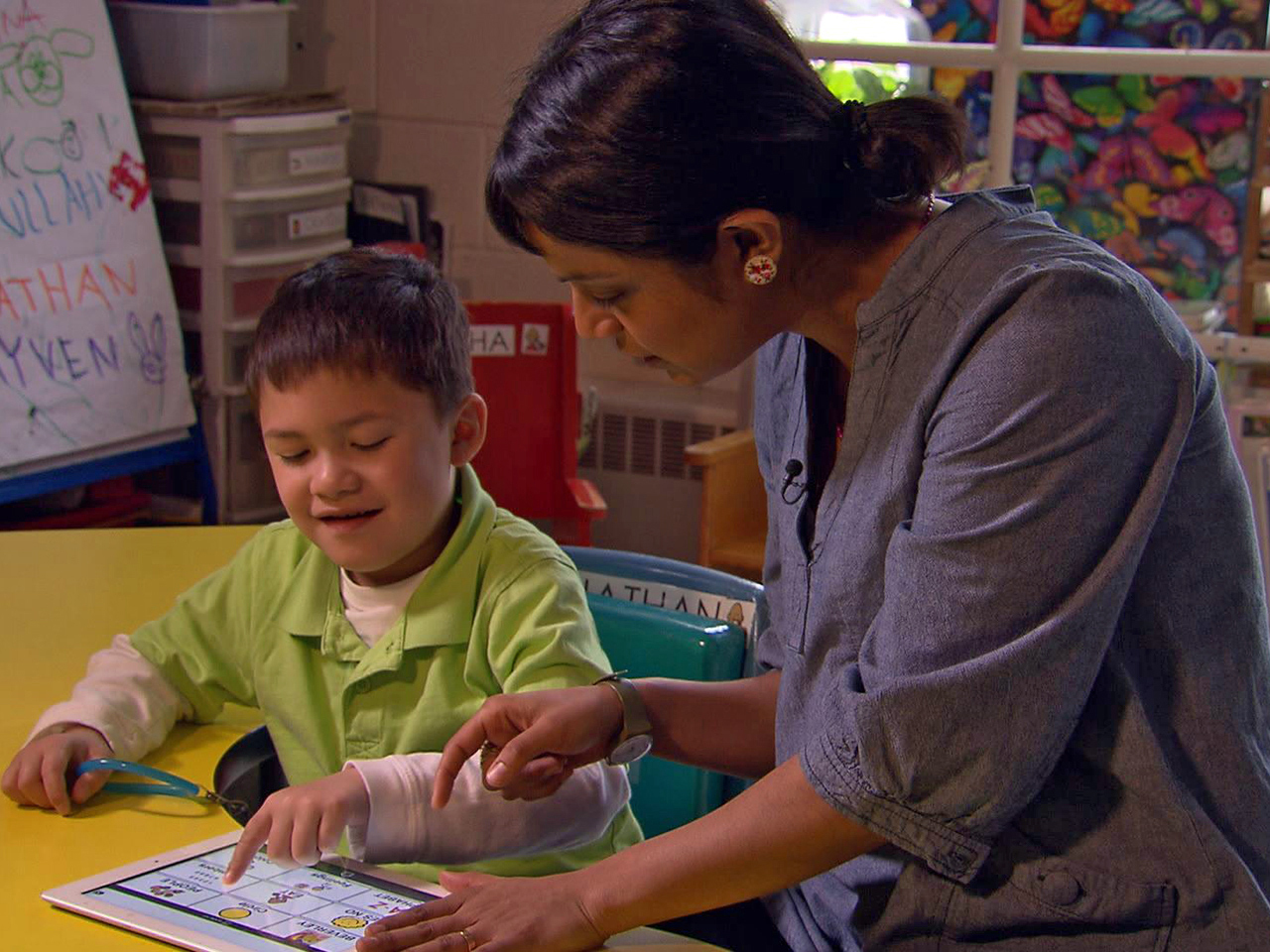 The lifetime cost of supporting just one person with autism can range from $1.4 million to $2.4 million, with factors as varied as lost wages, residential care and special education driving up expenses, a new study has found.

Medical care plays a role in pushing these costs, but is not the main factor, said study senior author David Mandell, director of the Center for Mental Health Policy and Services Research at the University of Pennsylvania Perelman School of Medicine.

Lost wages are a critical driver for the lifetime cost of autism, as parents leave work to care for their autistic children and adults with the disorder fail to find or maintain employment, Mandell said.

Other major factors include the expense of special education for children and residential care for adults.

"When we think about what is needed to support people with autism, we so often look to medical care for that support," he said. "I think this shows there are other places we need to look as well."

In the study, researchers cast a wide net to gather data on a variety of economic concerns related to autism spectrum disorder, both in the United States and in the United Kingdom.

The investigators concluded that the average lifetime cost to care for a person with autism without intellectual disabilities is about $1.4 million in both the United States and the United Kingdom.

People with autism who also have intellectual disabilities cost about $2.4 million during their lifetime in the United States and about $2.2 million in the United Kingdom.

"This study shows us what we've all known but never had the data to support -- that autism is alarmingly expensive," said Michael Rosanoff, associate director of public health for Autism Speaks, the nonprofit advocacy group that funded the research.

Medical care for children with autism can cost between $6,467 and $18,106 a year, depending on the age of the child and the level of intellectual disability. For adults with autism, medical costs range between $13,580 and $27,159 annually, according to the study.

By comparison, special education for children with autism costs one-and-a-half to nearly five times as much as their medical care. Costs for special education run between $13,980 and $62,920 a year, again depending on age and intellectual disability, the study found.

Parents' lost wages cost an average $18,720 annually for the care of a child with autism, outpacing medical expenses. "Mothers drop out of the workforce to care for their children with autism, and those wages are substantial," Mandell said.

The numbers for both children and adults suggest that "there's a very high expense of not properly caring for children with autism," Mandell said.

"If we were able to provide better and more appropriate care for these children, mothers wouldn't be dropping out of the workforce," he said. "We also really need very different workplace policies that support the parents of children with disabilities."

The adult costs of autism could reflect a failure to properly prepare children with autism for their entry into the wider world, Mandell said. With better education and training, these children might be able to live outside residential facilities and hold steady jobs.

"That's the $2.4 million question, isn't it? If we provided better early intervention, would we then see a different trajectory that would result in reduced costs for adults with autism?" Mandell said. "Our study doesn't answer that, but it needs to be answered."

Rosanoff noted that as astronomical as these figures are, the true cost is likely greater. Researchers prepared the study based on the U.S. Centers for Disease Control and Prevention's estimate of autism prevalence, which was 1 in 88 people.

But two months ago the CDC revised its estimate, and now figures that 1 in 68 people have autism, he said.

"The numbers in this report are an underestimate of the true cost of autism in society, at least in the U.S.," Rosanoff said.

According to the U.S. National Institutes of Health, autism -- or autism spectrum disorders -- represent a range of developmental disorders characterized by impaired social interactions, problems with verbal and nonverbal communication, and repetitive behaviors or severely limited activities and interests.

The study findings were published online June 9 in the journal JAMA Pediatrics.