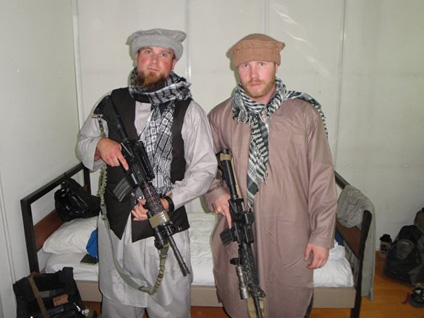 A new study shows that the chances of dying within a year after obesity surgery are higher than previously thought, even among people in their 30s and 40s.

The chances of dying within a year after obesity surgery are much higher than previously thought, even among people in their 30s and 40s, a study of more than 16,000 Medicare patients found.

Some previous studies of people in their 30s to their 50s — the most common ages for obesity surgery — found death rates well under 1 percent. But among 35- to 44-year-olds in the Medicare study, more than 5 percent of men and nearly 3 percent of women were dead within a year, and slightly higher rates were seen in patients 45 to 54.

"The risk of death is much higher than has been reported," said University of Washington surgeon Dr. David Flum, the Medicare study's lead author. "It's a reality check for those patients who are considering these operations."

The study involved 16,155 Medicare patients who underwent obesity surgery between 1997 and 2002. It was published in Wednesday's Journal of the American Medical Association.

The study lumped together all deaths, with no breakdown on the causes. But obesity surgery's life-threatening complications can include malnutrition, infection and bowel and gallbladder problems. Also, surgery in general can be a deadly shock to the system, especially in older patients.

Dr. Neil Hutcher, president of the American Society for Bariatric Surgery, said that Medicare patients are probably sicker than the general U.S. population and that complication rates have declined as surgeons' expertise has increased.

But Flum said some previous research on the safety of obesity surgery consisted of "reports from the best surgeons reporting their best results," while the new study is more of a real-world look.

The American Society for Bariatric Surgery predicts obesity surgery will be performed more than 150,000 times this year in the United States. That is more than 10 times the number in 1998, according to a second JAMA study. The increase parallels a surge in the share of American adults who are at least 100 pounds overweight, from about 1 in 200 in 1986 to 1 in 50 in 2000, that study said.

Obesity surgery is usually reserved for "morbidly" obese people more than 100 pounds overweight. These patients often have life-threatening medical problems brought on by their girth, including heart trouble, diabetes and breathing difficulties — problems that surgery can sometimes resolve but which can also make the operation riskier.

Flum said the new study suggests that in many cases, obesity surgery may not be right for an older person "who already has the burden of 60 years of obesity on their heart" and other organs.

Medicare covers obesity surgery if it is recommended to treat related conditions such as diabetes and heart problems. The government is considering whether to cover surgery to treat obesity alone.

Medicare is for younger Americans with disabilities and for patients 65 and older. Flum said most of the patients he studied were under 65 and probably qualified for Medicare because of obesity-related ills, including heart and joint problems.

There are several types of obesity surgery, but the most common one in the United States, gastric bypass, involves creating an egg-size pouch in the upper stomach and attaching it to a section of intestine. That reduces the amount of food patients can eat and results in less food being absorbed. Flum's study lumped together data on the different operations.

Researchers said one reason men may have higher post-surgery death rates is that they tend to wait longer than women to seek medical help and may be sicker when the operation is performed.

That study's lead author, Dr. David Zingmond of the University of California at Los Angeles, said some people mistakenly view obesity surgery as a cosmetic procedure and "may greatly discount the chances that they're going to have problems after surgery."

Hutcher said patients should seek experienced surgeons who meet his group's guidelines. Those include thoroughly evaluating patients before and after surgery and giving them long-term follow-up care.

Most patients "will receive a good outcome. A good outcome does not mean there's no risk for complications or mortality," Hutcher said. But he said the surgery is riskier than, say, a tonsil removal. And "these patients are very sick," he said. 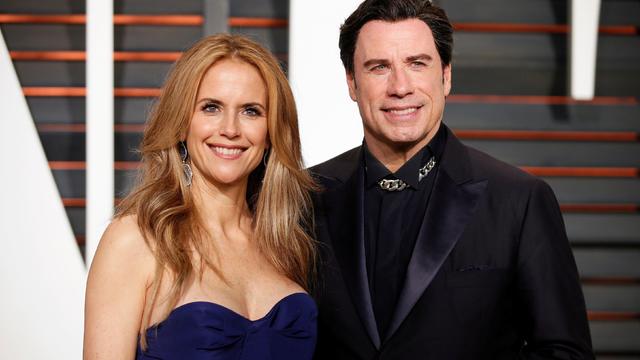 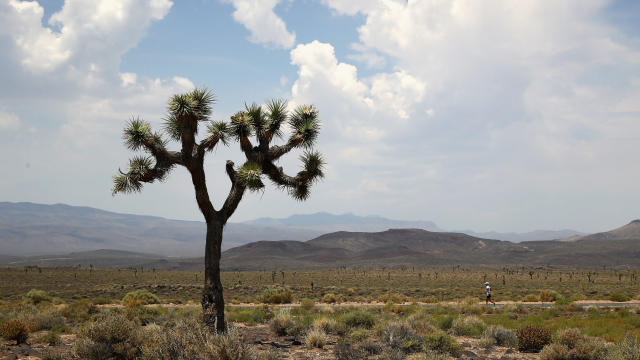 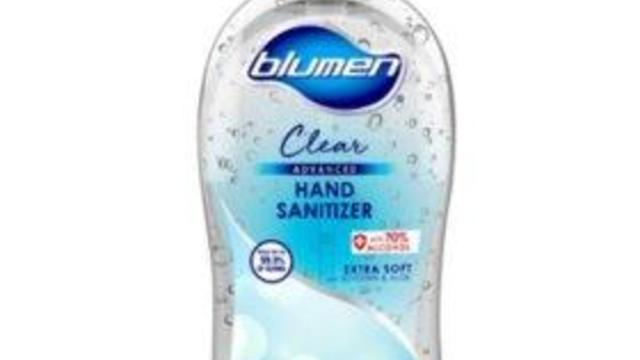 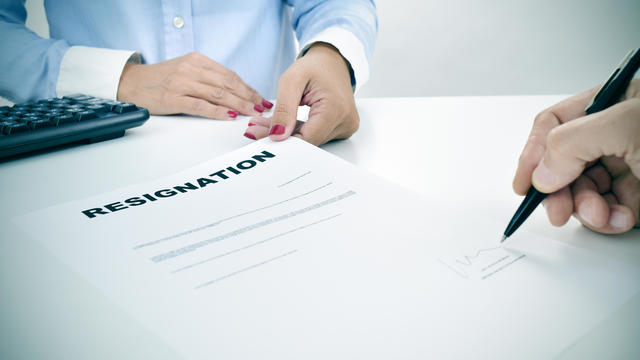 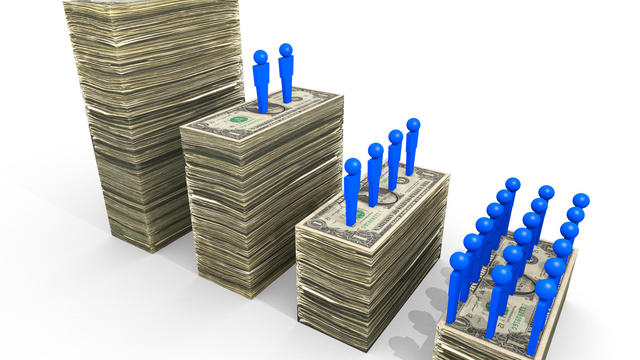