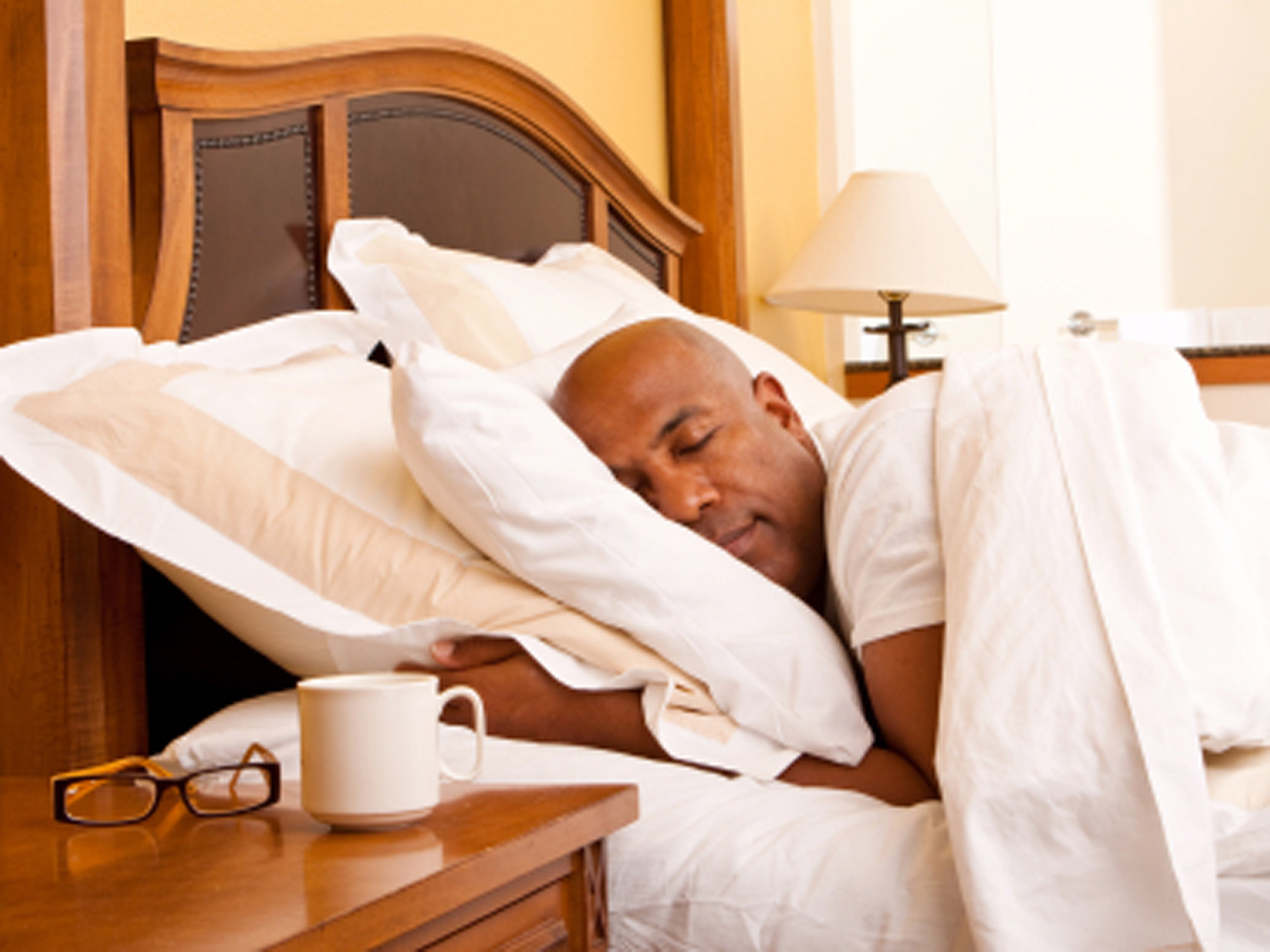 When it comes to getting a full night's rest, black Americans are more likely to get too little snooze-time than white American adults.

A new study, which was published Sept. 9 in the American Journal of Epidemiology, shows that 37 percent of black participants were short sleepers (meaning they got fewer than seven hours of sleep a night) compared to 28 percent of white participants.

Researchers surveyed about 137,000 Americans between 2004 and 2011 about their sleep habits. Overall, 30 percent were short sleepers, 31 percent were optimal sleepers (receiving about seven hours of sleep a night) and 39 percent were long sleepers (getting more than seven hours a night).

The team also discovered further sleep disparities when it came to race. When it came to people in management positions, blacks were more likely to be short sleepers (42 percent) compared to whites (26 percent).

"With increasing numbers of blacks entering professional and management roles in numerous industries, it is important to investigate and address the social factors contributing to the short sleep disparities in blacks compared with whites in general, and particularly in professional settings," lead author Chandra Jackson, a Yerby postdoctoral research fellow in the department of nutrition at Harvard School of Public Health (HSPH) in Boston, said in a press release.

Black people in support services were more likely to be short sleepers than their white counterparts (37 percent versus 26 percent). The same trend was noted when black and white laborers were looked at (35 percent versus 32 percent).

The only area where black and white employees had about the same rates of sleep were in those who worked in the retail and food industry.

The researchers noted that social and work environments have been known to affect sleep, and blacks may be more affected by job strain, discrimination or harassment in the workplace, have limited control over job demands or prestige, have limited professional and social networks, work long hours and have more home stress.

They also pointed out that black people are more likely to do night-shift work, which has been known to interrupt natural sleeping patterns. Shift work has been linked to health risks, including a higher probability of having a heart attack, andincreased risks for obesity and diabetes.

Blacks are also more likely to live in urban neighborhoods, which may be noisier at night.

Another theory known as "John Henryism" may be at work, the researchers added. The idea states that blacks have a harder work ethic because they want to succeed against all odds over all the discrimination working against them. This could harm their health and add to their stress levels.

The researchers called for more research into the topic to understand why there is such a difference between black and white sleep patterns, and what can be done to help improve sleep for those who are short sleepers.