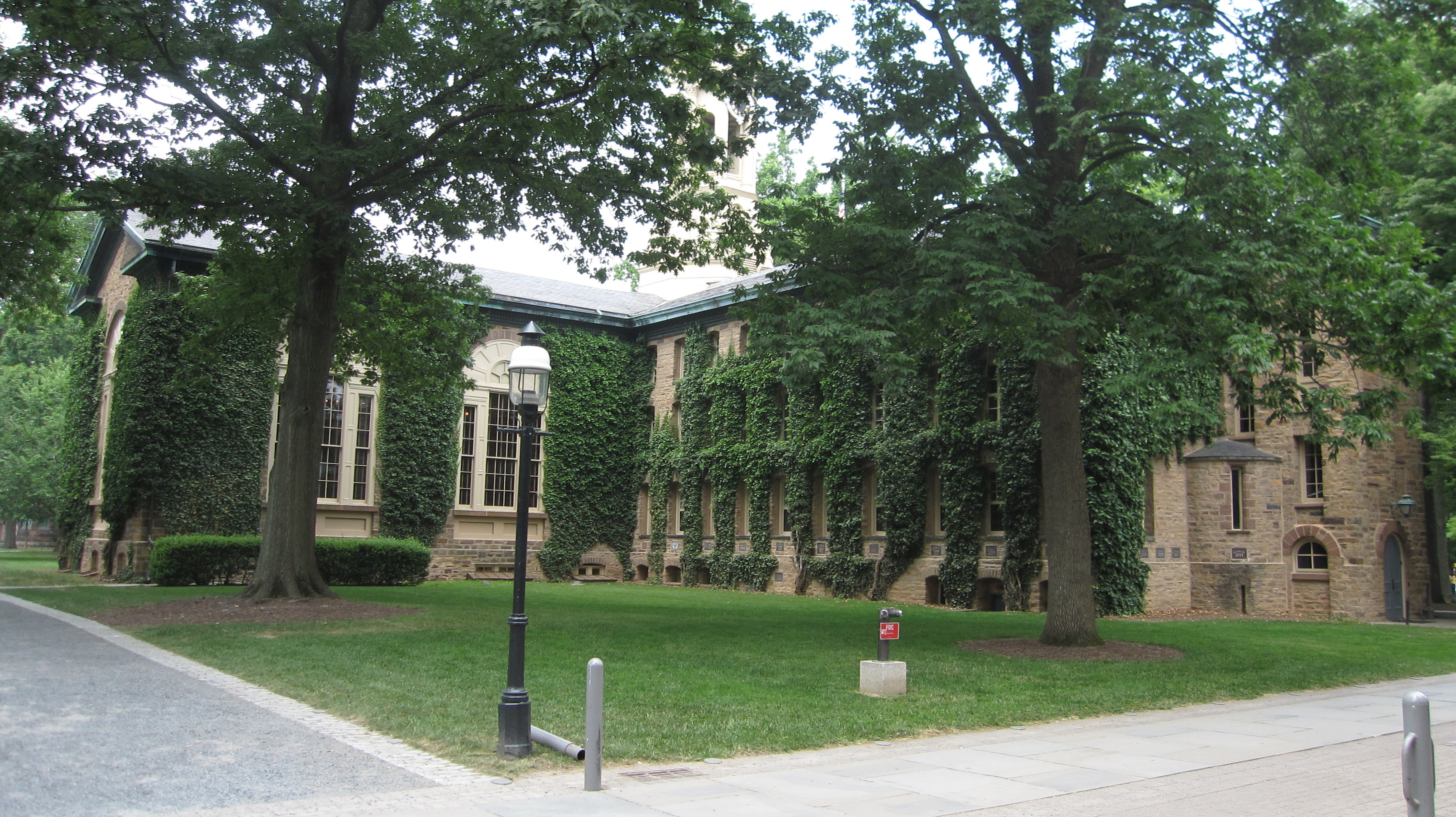 (MoneyWatch) Applying to colleges is always stressful, but this year's crop of high school seniors could be in for a particularly hellish experience.

The reason can be traced to the so-called Common Application, which more than a million U.S. students use to apply to  500-plus colleges and universities. It allows students to rely on one application when applying to multiple schools.

What's creating anxiety for students, high school counselors and the colleges themselves is the roll-out of the Common Application's new online system. The technology, which received its first significant redesign in many years, is buggy and the source of intense criticism. Across the country, people are bitterly complaining about the app on Twitter, Facebook and other social media.

The first big test of the new system came this week as students tried to meet early application deadlines for the University of North Carolina at Chapel Hill and Georgia Institute of Technology. Students were encountering so many difficulties in applying that the schools extended their deadlines. Broader tests of the system will come on Nov. 1 and Nov. 15, which is when many schools impose their deadlines for early action and early decision applications.

At the recent annual conference of the National Association for College Admission Counseling, the problems marring the new application software were a primary focus of college administrators, as well as college consultants and counselors.

Here are some of the issues that students have reported:

Since the new system was rolled out in August, the nonprofit association of colleges that operate the Common Application has continued to say that it is fixing the problems. In a news release issued this week, administrators for the group said the problems are being resolved and that they are "encouraged that application submissions are up 25 percent over the same period last year."

"None of these issues impacts all users but each introduces a leval of frustration for students, which adds anxiety to an already stressful process," the group conceded.

The Common Application declined request for an interview to discuss the problems.

If your child will be applying to colleges during the current admission season, here are things he or she can do:

1. See if the schools on your child's list use the Common Application. Here is the list of Common App member schools.

2. If your child is applying regular decision to Common App schools, relax for now. Regular deadlines typically are in January, which leaves time for the organization to fix the problems.

3. If your child intends to apply "early action" or "early decision" to a Common App school, see if there is an alternative way to apply. Some schools still allow students to apply directly with them.

6. Your child can keep up with the latest developments (and report any problems) on the Common Application's Facebook page and via Twitter.

7. Some schools are accepting essays directly from Common App applicants. Options for College, a service that helps students gain admission to school, has compiled a list of some of these colleges.