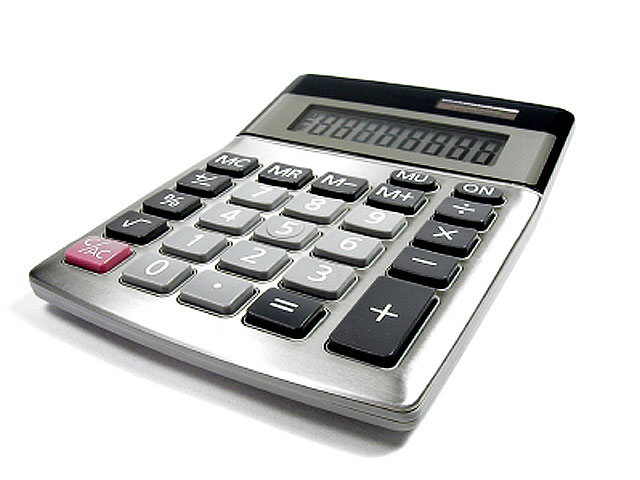 (MoneyWatch) COMMENTARY Time is running out for Congress to stop the impending doubling of a federal student loan rate in July.

This is one of those rare instances when President Obama and Mitt Romney, his political opponent in November, agree on something. Both men want to see the rate (3.4 percent) stay right where it is. And Congress says it wants to find a way to make this happen, but the political parties continue to argue about where the money would come from to preserve the interest rate.

If Congress can't come up with a plan by July 1, the interest rate on new subsidized Stafford Loans will jump to 6.8 percent.

My take on this student-loan showdown is different from most media accounts. I'd argue that the current political and media focus on raising the interest rate is overblown and detracting attention from financial aid issues that are more important.

While the media routinely states that the interest rate on federal student loans would double in July when the new financial aid year begins, that's not exactly accurate.

An overblown student loan issue
While Americans have roughly $1 trillion in outstanding student debt, only about 3 percent of student debt will be impacted if the Stafford rate doubles.

If the rate does jump, the increase won't amount to much. Over a 10-year repayment period, Mark Kantrowitz, the publisher of FinAid.org, has calculated that a student borrower would only pay an additional $761.

What the media has also largely ignored is that the interest rate has only been as low as 3.4 percent for the 2011-2012 school year. As recently as 2007, the subsidized rate was 6.8 percent.

Here are the rates of the subsidized Stafford Loans in recent years:

What press accounts also typically fail to mention is that students who have borrowed subsidized Stafford Loans in the past will keep the lower rates for those loans.

An critical issue is the fate of the Pell Grant, the federal lifeline for poor and middle-income students, which has been political football for years. There wasn't a huge outcry when Congress made it much more difficult for poor Americans to qualify for the full Pell Grant of $5,550. During the past academic year, families that made $32,000 or less automatically qualified for the maximum Pell Grant, but for the coming year families must make no more than $23,000.