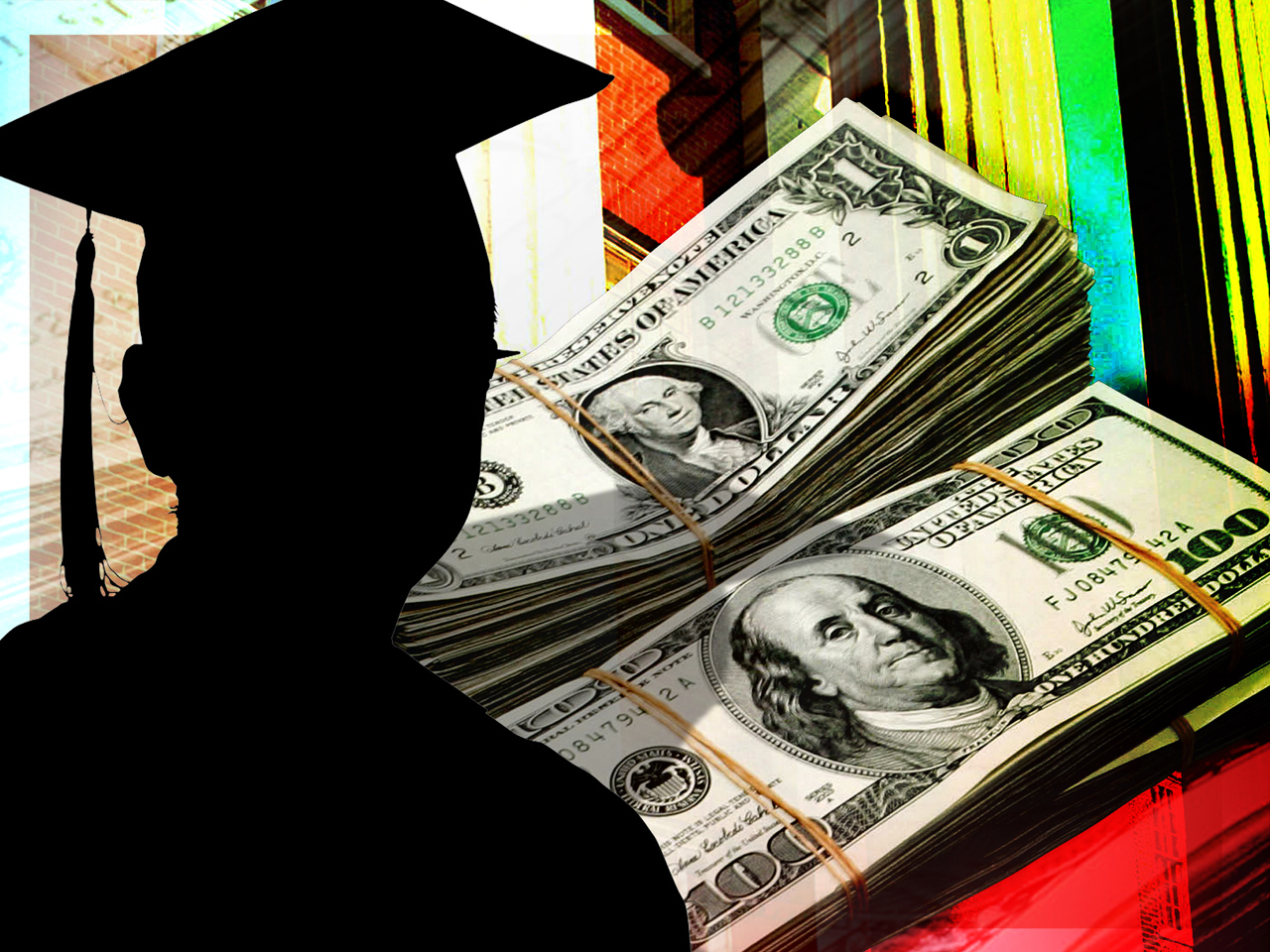 Student loan debt is pushing a growing number of Americans into bankruptcy and an organization of bankruptcy lawyers predicted this week that the college debt problem could become as big a catastrophe as the home mortgage crisis.

"Take it from those of us on the frontlines of economic distress in America, this could very well be the next debt bomb for the U.S. economy," warned William E. Brewer Jr., president of the National Association of Consumer Bankruptcy Attorneys.

The association just released a survey of 860 bankruptcy attorneys that revealed some disturbing trends. Here are some of the most troubling ones:

More than four out of five bankruptcy lawyers say that the number of potential clients they are seeing with student loan debt has increased in the recent years.

Parents are struggling too

It's not just former students who are struggling with student debt -- so are parents. Loans that parents have taken out to help their children has climbed 75 percent since the 2005-2006 school year. Parents owe an average of $34,000 in student loans and that figure rises to $50,000 over the standard 10-year repayment period.

In comparison, according to the Project on Student Debt, the typical college student is graduating with an average debt of $25,250.

"Piling up students loans in middle age is even more troublesome," says John Rao, an attorney and vice president at the National Association of Consumer Bankruptcy Attorneys. "Parents who take out loans for children or co-sign loans will find those loans more difficult to pay as they stop working and their incomes decline."