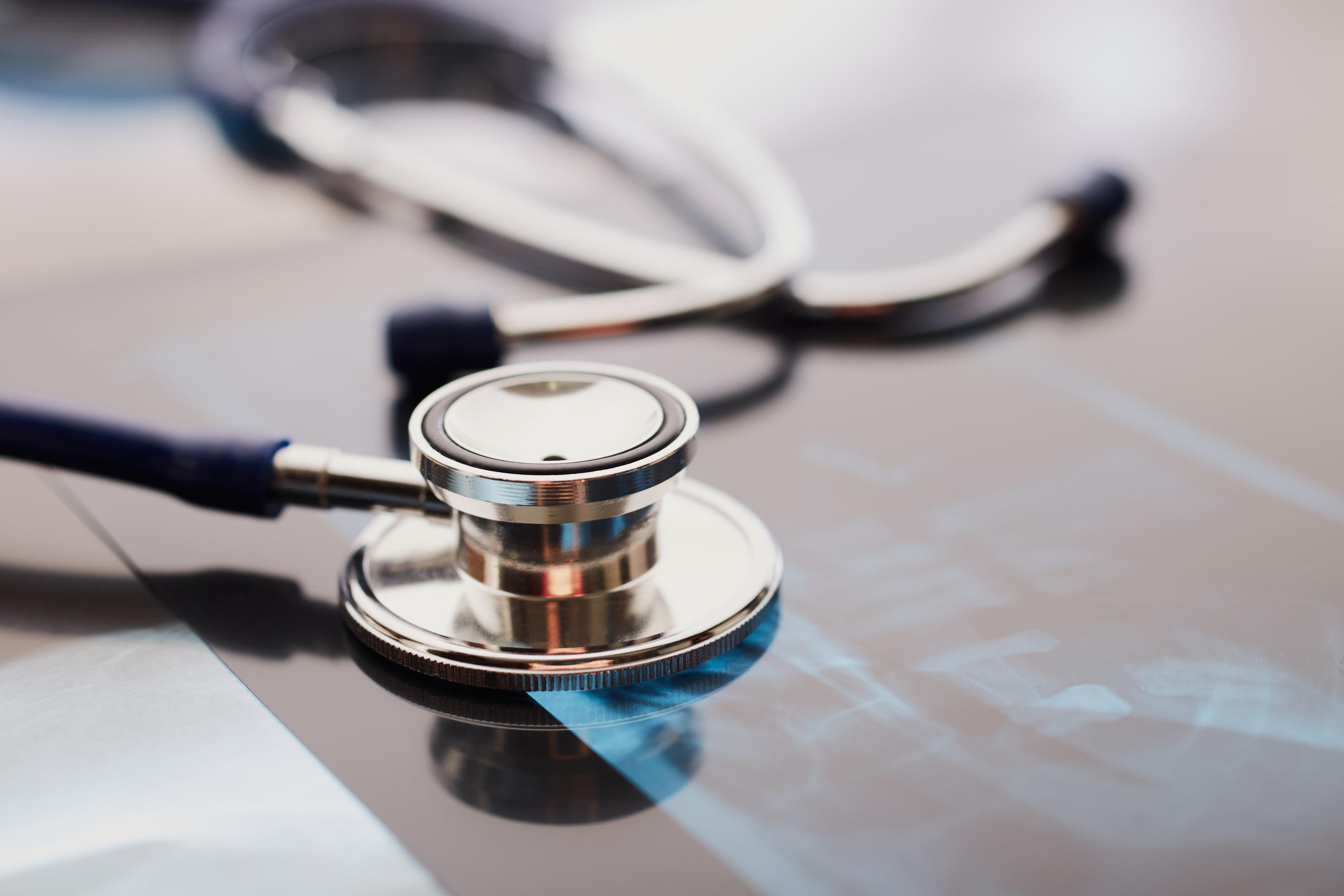 After decades of seeing improvements, progress has slowed in preventing stroke deaths in American adults, according to new government research.

The report, released by the Centers for Disease Control and Prevention, found that in addition to progress slowing among most demographic groups and states, stroke death rates have also increased among certain groups of people.

Stroke is one of the nation's leading causes of death and disability — even though experts say about 80 percent of strokes are preventable. Each year, nearly 800,000 people in the U.S. suffer a stroke and more than 140,000 die.

"These findings are a wake-up call. We've made enormous progress in reducing stroke deaths, but that progress has stalled," CDC Director Brenda Fitzgerald, M.D., said in a statement. "We know the majority of strokes are preventable, and we must improve our efforts to reduce America's stroke burden."

The study shows that progress has stalled in three out of four states across the country from 2000 to 2015 — including, but not limited to, the group of states in the South known as the "stroke belt" for their unusually high rates. The problem also grew in the Hispanic population, which experienced a 6 percent increase in stroke deaths each year from 2013 to 2015.

The new report does not look at the reasons behind the slowdown in progress, but other studies point to increased numbers of Americans with risk factors such as high blood pressure, obesity, and diabetes.

High blood pressure is the single most important preventable risk factor for stroke. People can lessen their risk of stroke by lowering their blood pressure through lifestyle changes or medication.

If a stroke does occur, prompt treatment is critical to improve chances of survival and minimize the long-term health effects. That means it's important to know how to recognize the symptoms.

To spot the signs of a stroke, the American Heart Association recommends using the letters "FAST," which stands for: