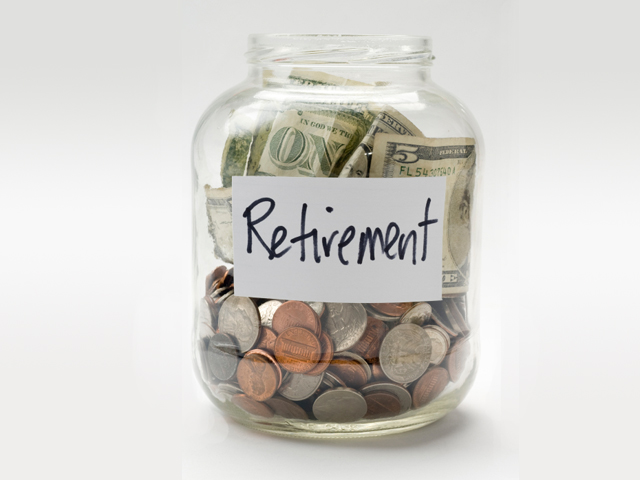 (MoneyWatch) Dale wrote in about an interesting tax situation that can arise during retirement. While he was working, he dutifully saved as much as he could in his 401(k), thinking that he would benefit from being in a lower tax bracket when he retired. When he did in fact retire, most of his assets were held in some type of tax deferred account, with limited assets outside of retirement accounts.

What Dale didn't realize was that when he turned 70 1/2 and was forced to take Required Minimum Distributions (RMDs), his tax bracket increased, and all of the sudden, it was no longer the rock-bottom tax bracket that he had anticipated. Dale says the tax hit that occurred in his seventies "effectively offset the advantage of the savings in the earning years. ... I would not, knowing what I know now, put so much of my savings in a tax-deferred account."

Taxation of Social Security and other retirement benefits can be a much overlooked issue when planning for retirement. Some people must pay federal income taxes on their Social Security benefits. For example, if you have other substantial income in retirement like wages, self-employment income, interest, dividends or RMDs from retirement accounts, Uncle Sam may come for a cut of your benefits.

In Dale's case, the tax on his Social Security was minimal when he first retired because he had little income. But when he began taking his RMDs, his tax rate jumped and he ended up paying a 27 percent tax rate on all of his incremental income.

One way to manage this potential future tax is to do something that is rarely discussed: save money in a non-retirement account. I know this may seem antithetical to most retirement planning strategies, but there are many advantages to keeping a portion of savings outside of tax-deferred accounts. First of all, it is important to have accessible savings, especially early in retirement. A good rule of thumb is to have at least one to two years of expenses available in a savings or checking account, a money market fund, or short-term CDs. (To find the best rates on these types of accounts, go to www.depositaccounts.com/.)

Beyond addressing short-term cash flow needs, saving in non-retirement accounts may allow you to boost retirement income. How? If you can use your non-retirement savings to cover your expenses early in retirement, you could potentially delay claiming Social Security benefits. While retirees can claim Social Security as early as 62, waiting can pay big dividends: if you can hold off until your full retirement age -- or even better, until age 70 when Social Security maxes out - you can boost benefits by an extra 8 percent for each full year that you delay receiving benefits.

Of course, you should maximize any employer matching and still use retirement plans as a core component of your savings plan. But be sure to create a broader strategy that incorporates your potential future tax bill, as well as the best way to maximize your Social Security benefits.