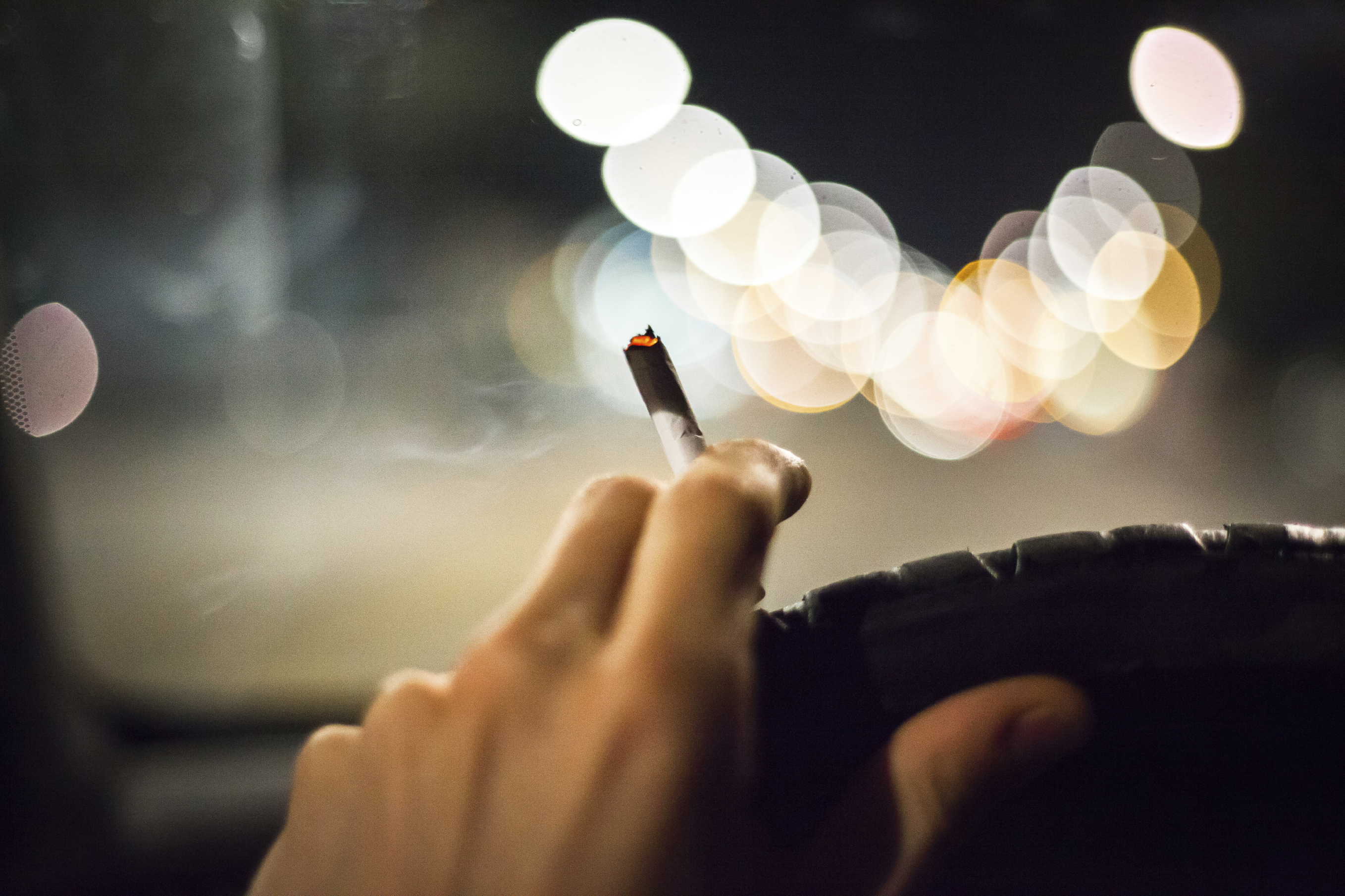 As more states legalize marijuana for medical or recreational use, concern is rising about the risk of people getting behind the wheel while high. The latest highway safety statistics confirm the number of drivers testing positive for pot has increased dramatically -- but driving under the influence of alcohol remains a far more deadly threat.

The National Highway Traffic Safety Administration survey, conducted in 2013 and 2014, found that the number of drivers with marijuana in their systems grew by nearly 50 percent since 2007, rising from 8.6 percent in 2007 to 12.6 percent in 2014.

Overall, 22 percent of drivers tested positive for some kind of drug that could affect safety. That includes illegal drugs as well as prescription and over-the-counter medications.

While drug-impaired driving was on the rise, NHTSA said the the number of drivers on the road with alcohol in their systems has declined by nearly one-third since 2007. Tougher laws, drunk driving crackdowns and public education campaigns have helped reduce the number of cases by more than three-quarters since the agency began conducting roadside surveys in 1973.

The anonymous surveys gather data in dozens of locations across the country from drivers who agree to participate.

"The rising prevalence of marijuana and other drugs is a challenge to everyone who is dedicated to saving lives and reducing crashes," NHTSA head Mark Rosekind warned.

But a separate survey, the largest of its kind, offered another take on the issue -- highlighting the fact that driving under the influence of marijuana may not be nearly as hazardous as the impairment caused by alcohol.

The study assessing the comparative risk of drunk and drugged driving was conducted in Virginia Beach, Virginia, over a 20-month period; it involved the collection of data from more than 3,000 drivers involved in a crash, and more than 6,000 crash-free drivers for comparison.

"Drivers should never get behind the wheel impaired, and we know that marijuana impairs judgment, reaction times and awareness," said Jeff Michael, the agency's associate administrator for research and program development.

One complication to assessing crash risk by drivers who have used marijuana is that it can be detected in the human body for hours and sometimes days after the high from smoking has dissipated. Other studies have shown that a marijuana high typically peaks within 30 minutes and is gone within about three hours after ingestion.

But unlike with alcohol, drivers high on pot tend to be aware that they are impaired and try to compensate by driving slowly, avoiding risky actions such as passing other cars, and allowing extra room between vehicles. On the other hand, combining marijuana with alcohol appears to eliminate the pot smoker's exaggerated caution and to increase driving impairment beyond the effects of either substance alone.

In the NHTSA survey, about 8 percent of drivers during weekend nighttime hours were found to have some alcohol in their system, and 1.5 percent were found with .08 percent or higher breath alcohol content - the legal limit in every state. Drivers with any alcohol in their systems and drivers testing greater than .08 were both down by about 30 percent from the previous survey in 2007. Both groups are also down by more than three-quarters since the first survey in 1973.