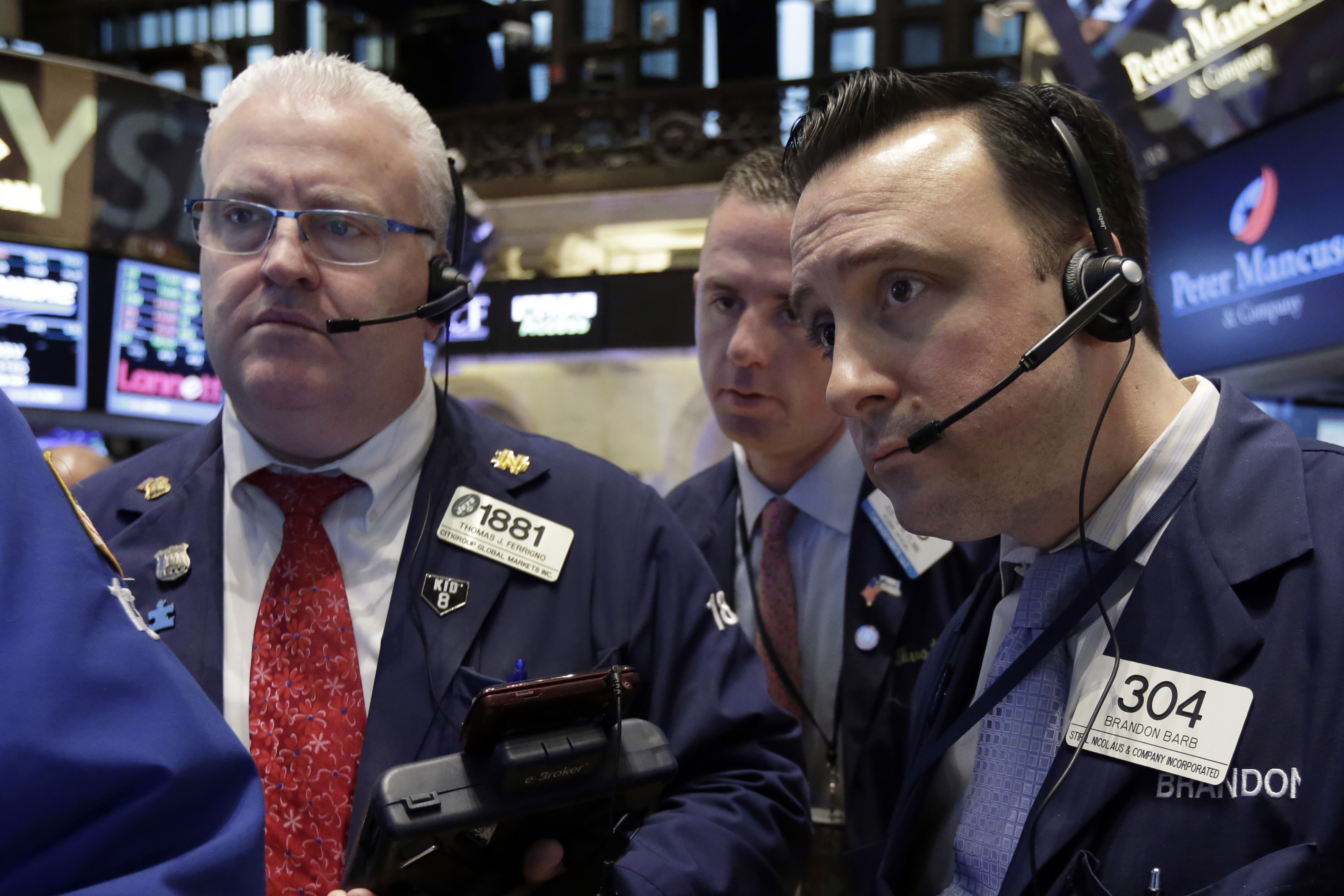 U.S. stocks surged on Friday, lifting the Nasdaq Composite (COMP) to a 15-year high, as Wall Street embraced quarterly results from Nike (NKE) and others and the U.S. dollar softened against other global currencies.

"The fact that the Nasdaq is above 5,000 from technical perspective is important," Peter Cardilllo, chief market economist at Rockwell Global Capital, told CBS MoneyWatch.

Nike topped estimates, but the maker of athletic wear also warned that its current quarter would take a hit from the stronger U.S. dollar.

On Friday, the dollar weakened versus the euro on thinking Greece would get an infusion of rescue funds as soon as next week.

"The dollar has given up a lot since Thursday -- the euro is back at 1.08 -- I think the reason for that is we had some positive news out of Europe," said Cardilllo. German Chancellor Angela Merkel "indicated Greece will be passing out a list of reforms and once met, they could announce the next round of bail out money," he added.

Rising above 5,000 for a third session, the Nasdaq rallied on positive results from Biogen Idec (BIIB) on its experimental drug for Alzheimer's.

Shares of Tiffany & Co. (TIF) declined after the jeweler forecast the currency-related issues would result in a steep drop in net income.

A quarterly event known as quadruple witching could make the trading day a more volatile one, with options contracts and individual stocks expiring.