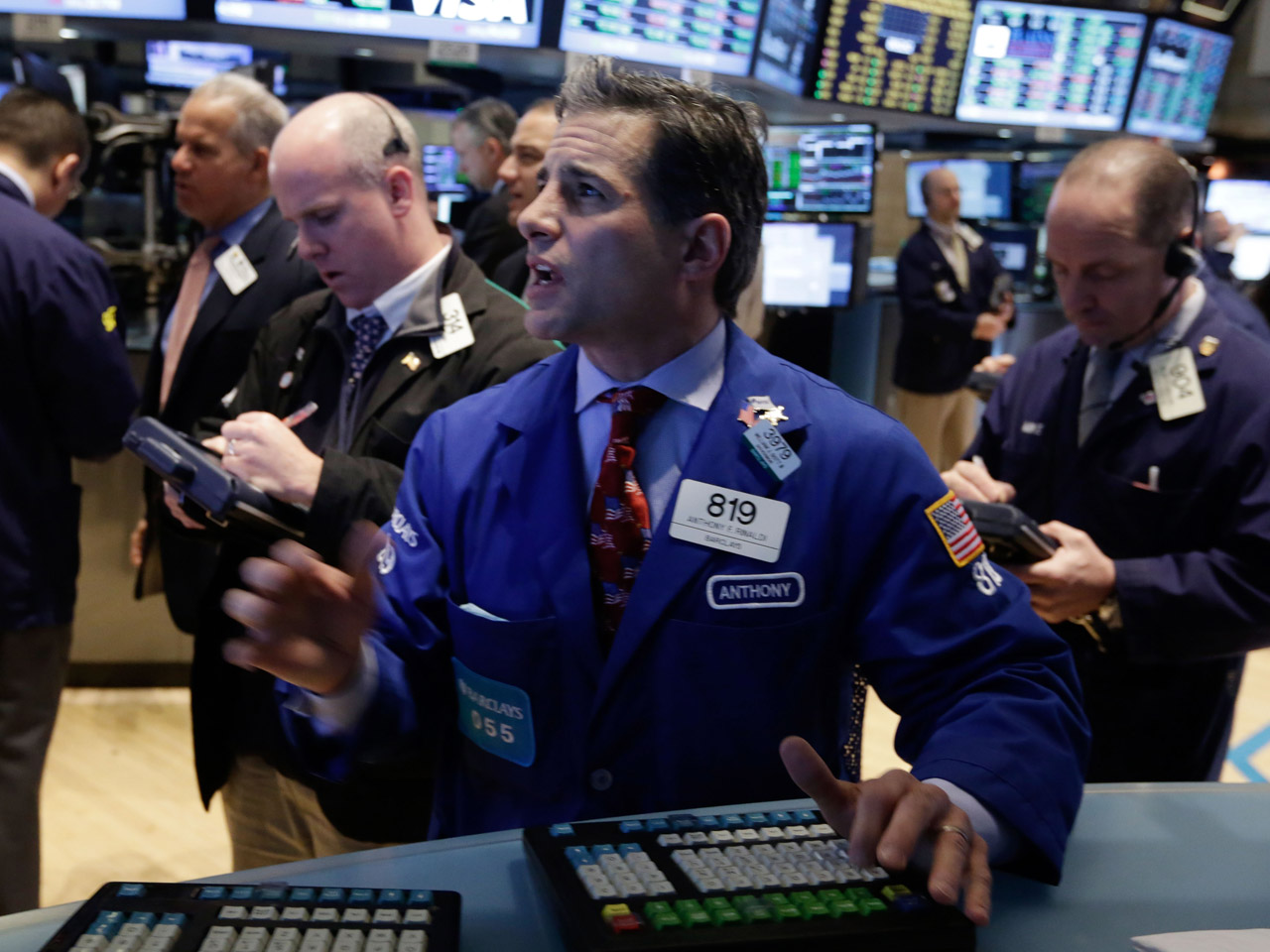 The Labor Department reported that only 74,000 jobs were added to payrolls in December, the fewest in three years and far less than economists were expecting. The unemployment rate fell, but mostly because many discouraged Americans stopped looking for work. The dollar fell and bond prices rose as investors expected the Federal Reserve to keep interest rates low for a while.

The Labor Department said the unemployment rate fell last month to 6.7 percent from 7 percent, but mostly because more Americans stopped looking for jobs. The government counts people as unemployed only if they are actively searching for work.

"Almost every other piece of data we have gotten showed that the pace of economic growth was picking up. This report might be an outlier," said Kate Warne, an investment strategist with Edward Jones. "We need to see more evidence before concluding that all the other indicators are wrong."

Bond prices rose, sending yields lower. The yield on the 10-year Treasury note fell to 2.89 percent from 2.97 percent. Investors interpreted the slowdown in hiring last month as a signal that the Fed won't move quickly to make more cuts to its bond-buying program.

Alcoa fell the most in the S&P 500. The stock dropped 76 cents, or 7 percent, to $9.93. The aluminum company posted a $2.34 billion fourth-quarter loss late Thursday due to low aluminum prices. Removing one-time charges, the company earned a profit, but that still fell short of Wall Street expectations.

Target fell 38 cents, or 1 percent, to $62.97. The discount retailer said Friday that it now believes 70 million customers had their information stolen over the holiday season, nearly double what was previously thought. The company also cut its fourth quarter earnings outlook, saying the security breach caused customers to shop elsewhere during the holidays.