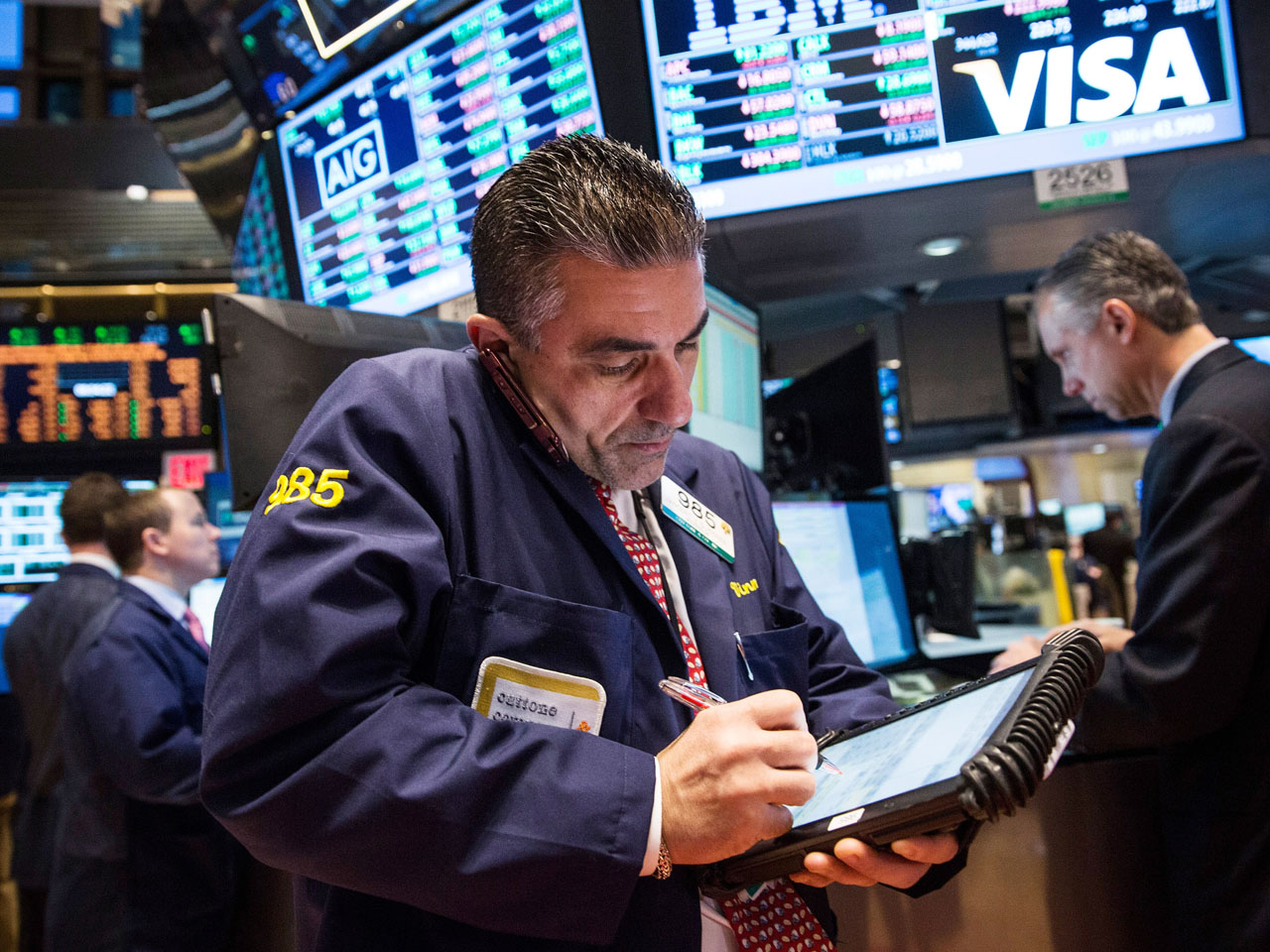 NEW YORK - Stocks moved higher in morning trading Thursday, helped by strong earnings from Facebook and an encouraging report that the U.S. economy grew at an annual rate of 3.2 percent in the fourth quarter.

MOTOROLA DEAL: Google rose $21.67, or 2 percent, to $1,128.47 after the company announced it was selling Motorola's smartphone business to Lenovo for $2.9 billion. Google bought Motorola Mobility for $12.4 billion in 2012, and it has never been profitable for the search giant.

ECONOMIC GROWTH: The U.S. economy grew at a 3.2 percent annual rate in the final three months of 2013, a positive sign for the economy in 2014. Consumer spending, a major driver of the U.S. economy, picked up in the quarter.

BONDS: The yield on the 10-year Treasury note rose to 2.71 percent from 2.68 percent late Wednesday. Bond yields fell to a two-and-a-half month low Wednesday following the Federal Reserve's announcement that it would pull back further on its economic stimulus program.

ROUGH JANUARY: The Dow is down 5 percent in January, the worst start to a year since 2009. Emerging markets worries have driven most of the sell-off. A survey Thursday confirmed that manufacturing in China, the world's second-biggest economy, unexpectedly slowed in January. Even with today's rise, the Dow is up only the second time in eight sessions.