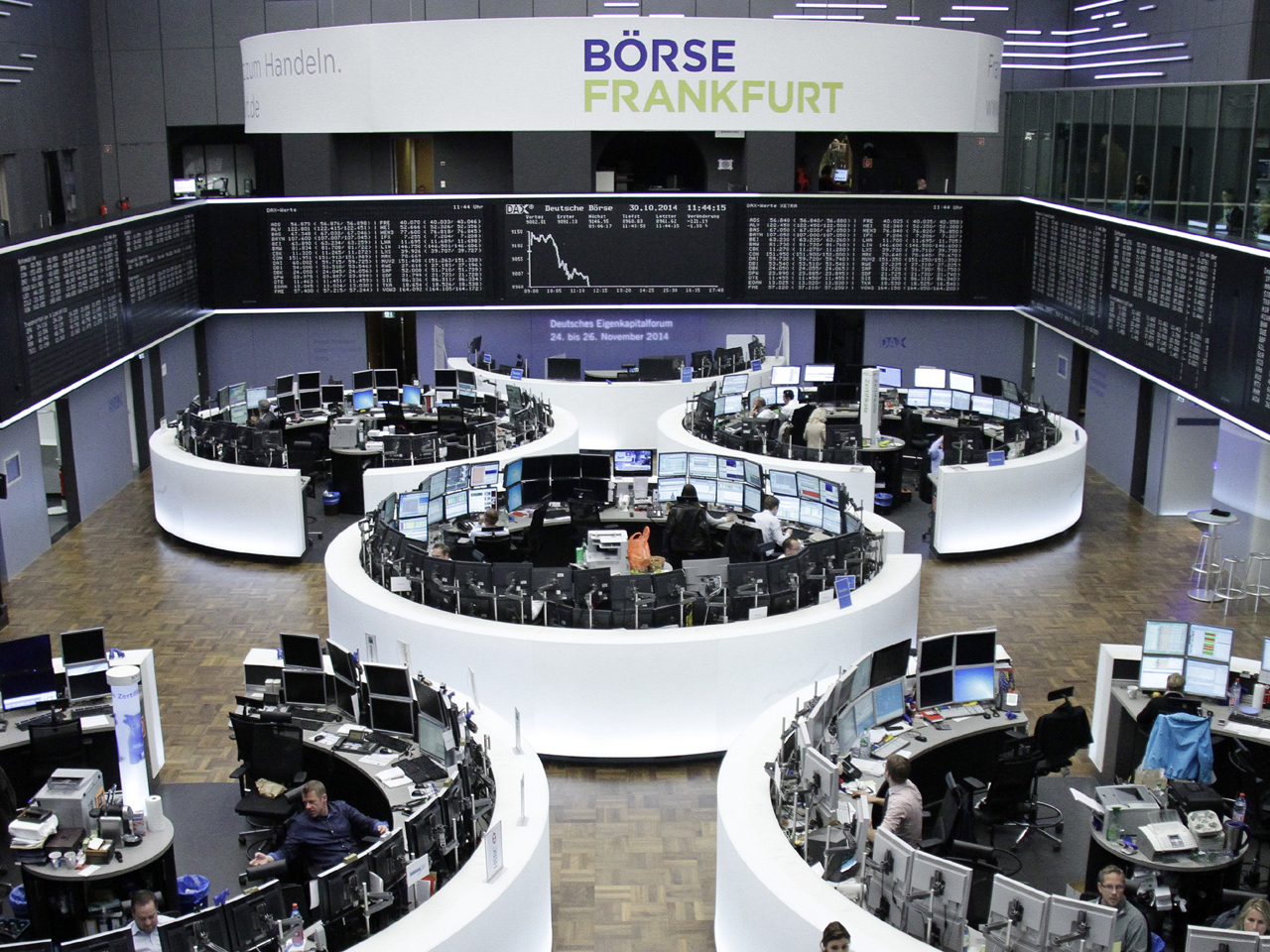 HONG KONG - World stock markets mostly rose Thursday, taking in stride the Federal Reserve's announcement it will end a stimulus program that was as massive as it was controversial. The dollar strengthened after the U.S. central bank hinted at an eventual interest rate hike.

The Fed confirmed the end of its $4 trillion bond-buying program, the effect of which has been to expand the money supply, noting that the U.S. economy no longer needs as much assistance. Markets have been through several episodes of jitters about the program's withdrawal because the low interest rates and ample liquidity it engendered have provided significant support to stocks even as experts debated whether it was helping the U.S. economy. But the focus now is on when the interest rates will rise from record low levels. The Fed reiterated that "considerable time" was needed before short-term borrowing rates are raised from near zero. It also noted the improving job market in the world's biggest economy, signaling that an eventual interest rate hike is on the cards.

"While 'considerable time' was kept, the Fed also inserted an escape clause, citing that it might raise rates sooner than anticipated if progress is faster than expected, and vice-versa. Thus, markets began to bring back pricing of the first rate hike back to June, and the U.S. dollar also rallied across the board," Mizuho Bank's Chang Wei Liang said in a research note.

Investors are awaiting a raft of economic data from the U.S and Europe over the next few days, including an estimate for U.S. third-quarter growth later Thursday. Analysts expect an annual rate of 3 percent, which would be the fourth quarter in five that it has expanded at that speed or higher.

Benchmark crude oil dropped 67 cents to $81.51 in electronic trading on the New York Mercantile Exchange. The contract rose 78 cents to settle at $82.20 on Wednesday. Brent crude, used to price oil in international markets, slipped 75 cents to $86.36 in London.