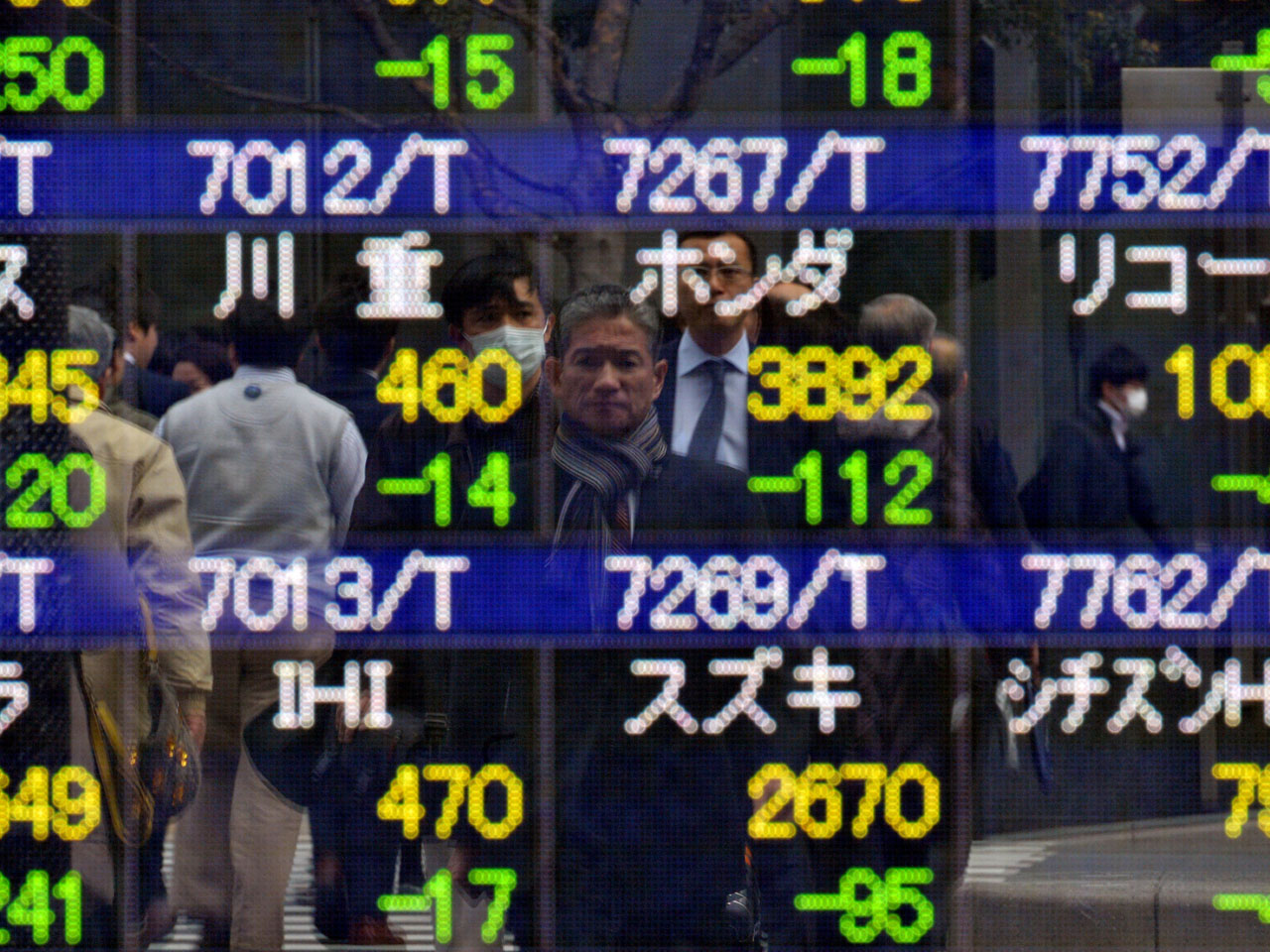 LONDON - Global equities hit 3 1/2-month lows on Thursday, as a stimulus cut by the U.S. Federal Reserve and weak Chinese data fueled a selloff in emerging markets and pushed investors towards safe-haven bonds.

The Fed trimmed its monthly bond-buying by $10 billion and made no mention of the turbulence in emerging markets, which some investors had thought might delay the widely flagged policy move.

The prospect of a steady withdrawal of stimulus coupled with improving economies in the developed world has lured funds away from many emerging markets, particularly those with current account deficits or political troubles.

Russia's central bank pledged unlimited intervention if the ruble dropped outside its target band, after the currency hit record lows against the euro on Thursday. Romania indirectly intervened to support the falling leu.

Currencies in South Africa and Hungary also hit multi-year troughs, and the Turkish lira approached this week's earlier record low. Rate hikes by South Africa and Turkey and pledges by India to do whatever was needed to stabilise its markets so far have not stemmed the flow of funds from the emerging world.

"There is a lack of positive triggers right now, and there is a growing concern about what happens. It's not 1998 ... we have a very cautious stance on all emerging-market equities and currencies at the moment," said Hans Peterson, global head of investment strategy at SEB Private Banking.

The MSCI All-Country World share index fell as low as 390.80 points, hitting its lowest since mid-October and taking its losses for January so far to 4.3 percent -- on track for its worst month in 1-1/2 years.

Underscoring the problems in emerging markets, the HSBC PMI showed that Chinese manufacturing slipped to a six-month low for January. That put the index reading marginally weaker than a flash estimate released last week.

For companies in the developed world, emerging-market weakness usually translates into less demand from those countries. It also erodes the value of sales there in euros or dollars.

Diageo, the world's biggest distilled drinks company, is among those suffering. The London-listed company, which generates about 42 percent of revenues in emerging markets, missed forecasts as sales fell in China and Nigeria.

Its shares shed 6.5 percent, the biggest decline on the broad FTSEurofirst 300 index, which itself lost 0.3 percent.

"FX plus growth in emerging market is a big issue for most European companies, and I'm not sure it's going to stop within the (next) few weeks or months," said Marc Renaud, chairman of Paris-based Mandarine Gestion.

Some of the money leaving equities appeared to find its way into the developed world's government bond market. German Bund futures rose 31 ticks to 143.21, while German 10-year yields fell to their lowest in nearly six months.

Italy's 10-year debt costs fell to their lowest since August 2010 at an auction on Thursday, partly allaying fears the emerging-market turmoil would spread to weaker European economies.

The Fed's stimulus reduction also lent some support to the dollar, which gained 0.4 percent against a basket of major currencies, and analysts forecast more strength to come.

London copper slipped to near a two-month low and gold edged lower.

"Barring any major change in the U.S. macroeconomic situation, we are still of the view that by the end of the year we are likely to see tapering completely wound down, which is going to weigh on gold in the next few months," Mitsubishi analyst Jonathan Butler said.

Oil steadied, however, with Brent holding around $108 a barrel, as cold weather across the northern Hemisphere boosted demand.

U.S. stock futures also bucked the broader weakness in global equities, edging higher on the back of a string of strong results from the likes of Facebook and Whirlpool