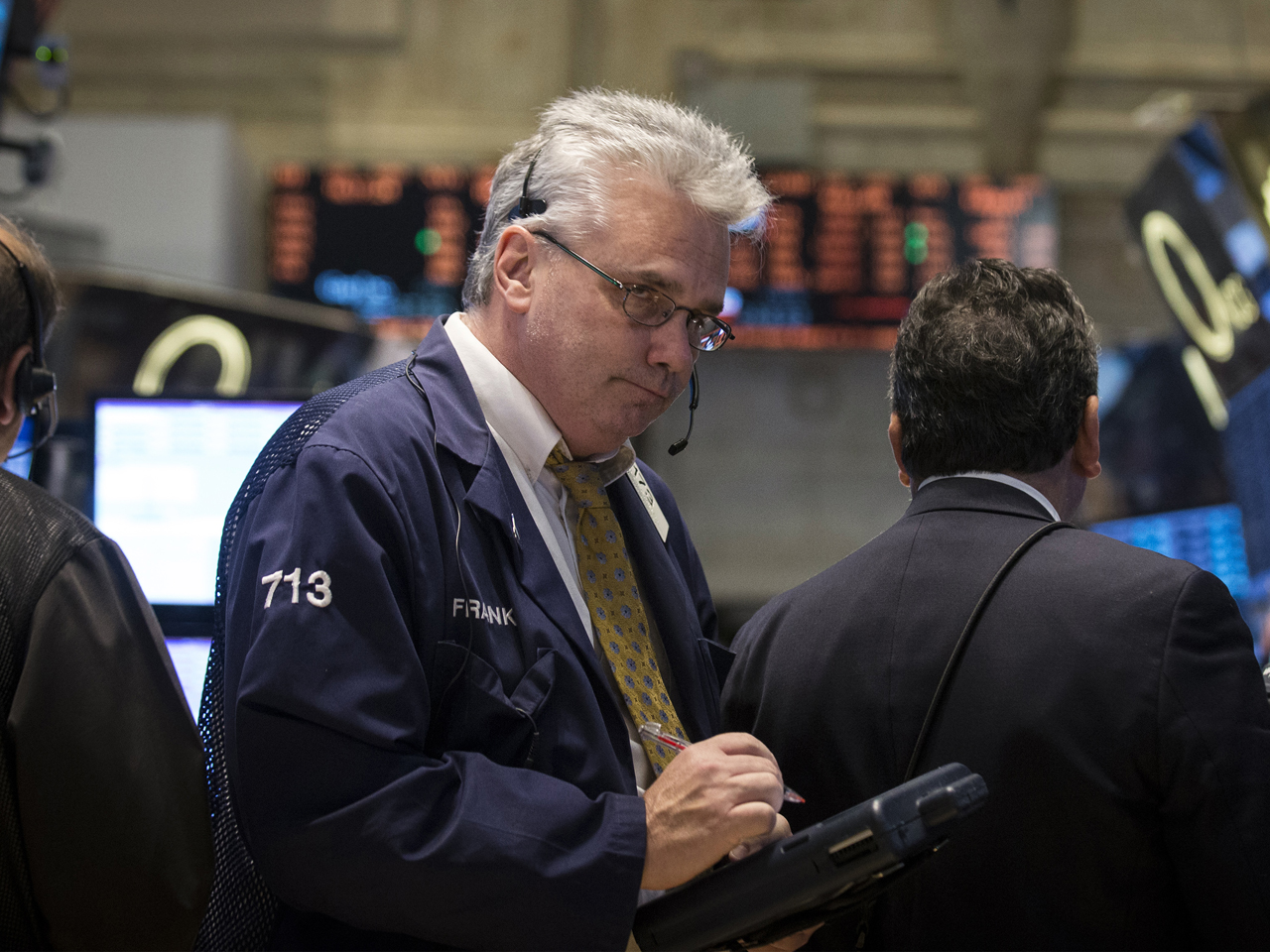 Stocks turned up Tuesday heading into the close of trading. Investors pored over corporate earnings from Johnson & Johnson, Coca-Cola and others, but also were weighing rising tensions in Ukraine and a survey showing that homebuilders' confidence in the housing market remains low.

A key gauge of U.S. homebuilders' confidence in the housing market rose modestly in April but remained low for the third straight month. The National Association of Home Builders/Wells Fargo builder sentiment index edged up to 47 this month from 46 in March. Readings below 50 mean builders view sales conditions as poor. Builders expect sales to improve over the spring and summer. The survey results sent homebuilders lower. Ryland Group was among the biggest decliners. Ryland fell 86 cents, or 2.2 percent, to $37.97.

Johnson & Johnson's first-quarter profit rose 8 percent because of restrained costs and a jump in prescription drug sales. The world's biggest maker of health care products topped Wall Street expectations and raised its earnings outlook. Its stock rose $1.44, or 1.5 percent, to $98.59 in morning trading.

"So far earnings season has progressed nicely. We're looking for healthy earnings growth and, so far we're getting it," said Anastasia Amoroso, global market strategist at JPMorgan Chase. "But there's a bit of a tug-of-war with what's happening internationally."

Beyond balance sheets, investors were tuned into the developing situation in eastern Ukraine, where pro-Russian insurgents dug in Tuesday, fortifying positions around seized buildings. Western governments have accused Moscow of fueling the unrest in eastern Ukraine and worry that any bloodshed could be used as a pretext for a Russian invasion, in a repeat of events in Crimea a few weeks ago.

Federal Reserve Chair Janet Yellen says that recent initiatives by the central bank and other regulators to help lenders make it through periods of financial stress are important, but they may still need to be strengthened. Yellen's comments early Tuesday came in an address delivered by video to a financial markets conference sponsored by the Federal Reserve's regional bank in Atlanta.

In government bond trading, the yield on the 10-year Treasury note slipped to 2.62 percent from 2.65 percent late Monday.