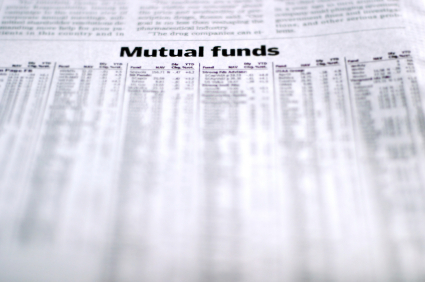 Just over three years ago, Congress passed the $787 billion American Recovery and Reinvestment Act of 2009. It was signed into law on February 17, 2009. The folks at Wilshire Associates were kind enough to examine how stocks performed in each of the three years since it went into effect.

According to Wilshire Associates, U.S. stocks have gained about 90 percent, or about $7.2 trillion. The gain in U.S. stocks is more than nine times the anticipated cost of the legislation. Gains have been declining each year.

Of course, there is no establishment of a causal relationship here. The fact that stocks bottomed out 20 days after it was enacted may be a coincidence. Though there is also the possibility that it actually did provide investors with just enough confidence to realize that capitalism wasn't ending.

We will probably never know how stocks would have performed either without the stimulus or with different economic tactics. I can, however, say that it was a very scary time three years ago as stocks were bottoming out. I feel much better today but miss the half-off stock sales of that time.